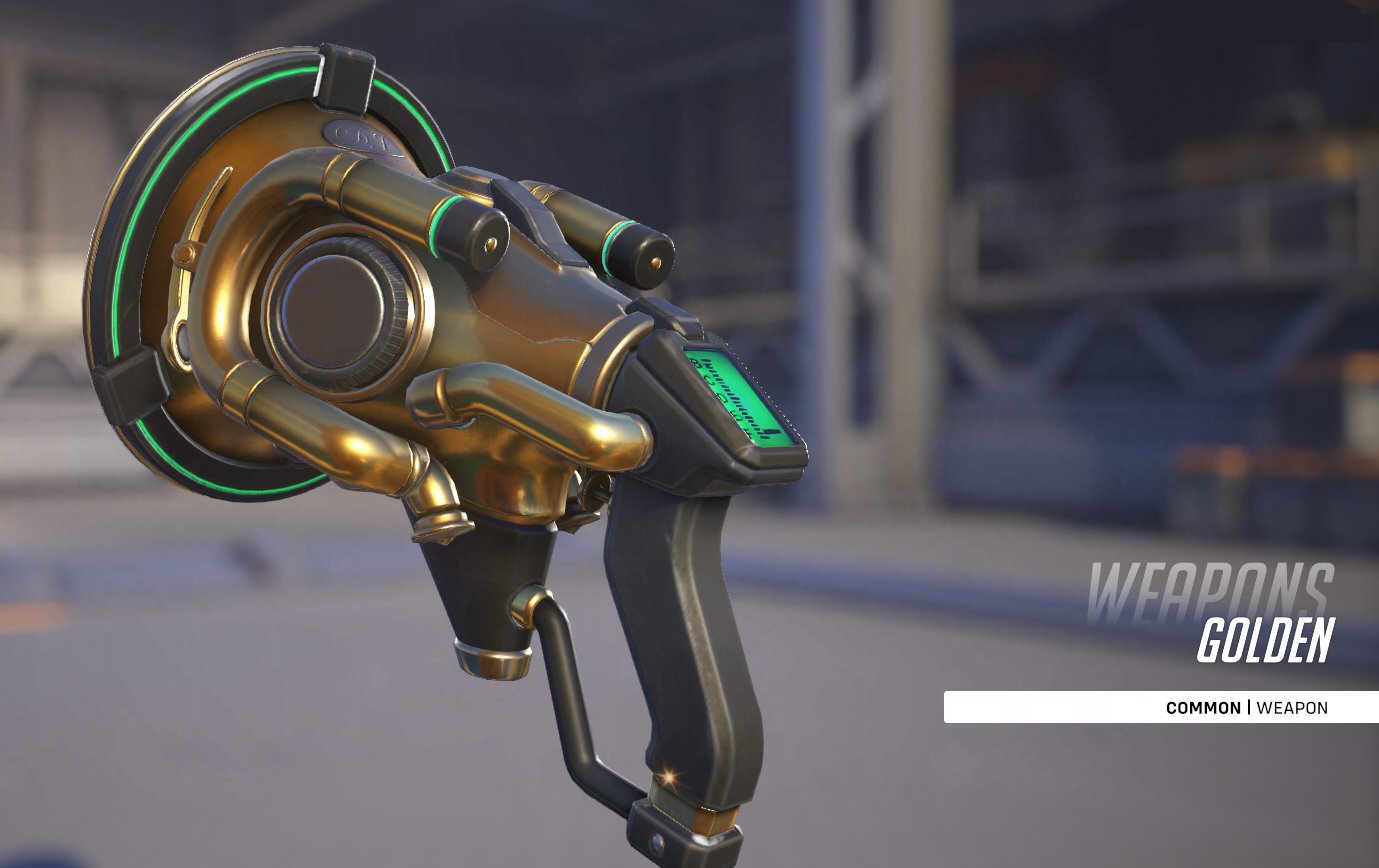 Golden guns are some of the most impressive and sought-after cosmetics in the Overwatch franchise. These weapons are proof you’re knowledgeable about the hero in question. They also prove that you’re invested in ranked play and can hold your own in some of the game’s most intense battles. Any player worth their salt will want to know how to get golden guns in Overwatch 2 to obtain the game’s ultimate status symbol

Thankfully, golden guns are making a comeback in Overwatch 2. In the first game, players would need to spend a long time playing Competitive to earn the right to unlock a golden gun. The process hasn’t changed in Overwatch 2, but if you haven’t played the first game in a while or are new to the franchise, we’ve compiled a guide here on everything you need to know about golden weapons.

Here’s how to get golden guns in Overwatch 2.

How to unlock a golden gun in OW2

Golden guns can be unlocked from the Hero Gallery, just like many other cosmetics like skins and sprays. But they can’t be purchased with legacy credits, the new Overwatch Coins currency, or real money. The only way to obtain them is to spend Competitive Points, which can only be obtained in—you guessed it—Competitive mode.

Related: How to get competitive points in Overwatch 2

How many OW2 competitive points does a golden weapon cost?

One golden gun costs 3,000 Competitive Points, which requires a lot of time playing the mode. (Note that if you had Competitive Points remaining in the first Overwatch, they transferred over to Overwatch 2 when the latter went live, so you still have access to all your saved points.)

How to unlock a golden gun: step-by-step

Most players purchase a golden gun for their favorite hero, their main, or the hero they play the best to show off their dedication to others. Some heroes’ golden guns even come with extra changes: purchasing Ashe’s golden gun turns B.O.B. solid gold, for example.