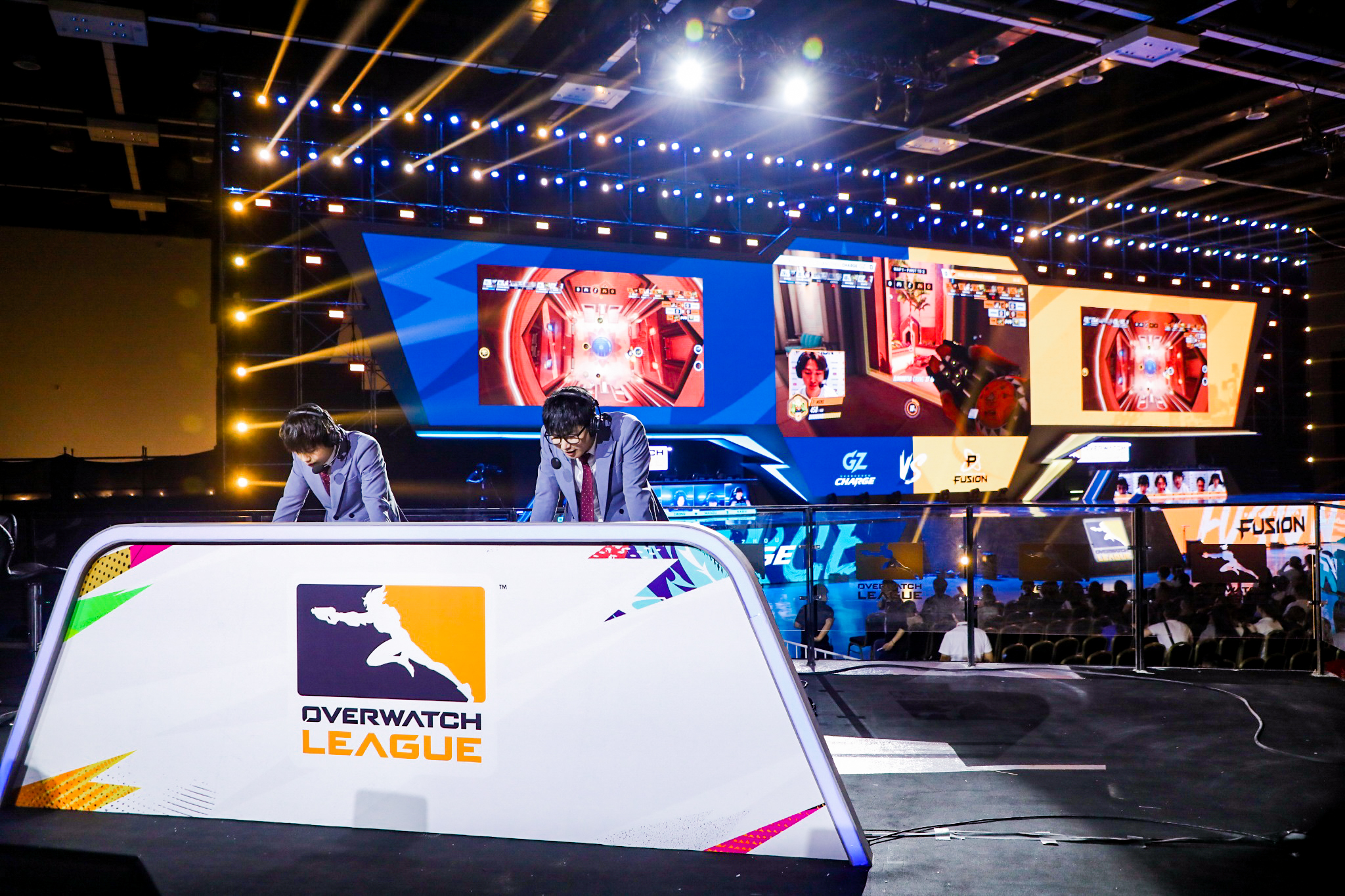 Even the best Overwatch League scriptwriters couldn’t have set up the wild upsets that created the June Joust tournament bracket. Four teams will compete in the season’s second “monthly” tournament, which begins on June 10. But some attendees aren’t exactly the ones most fans expected to see.

Two of the strongest teams in their respective regions, the Shanghai Dragons and Dallas Fuel, will be making return tournament runs in the June Joust. They last faced off in the grand finals of the May Melee, in which the Dallas Fuel eventually brought home the win.

Underdogs like the New York Excelsior and the Atlanta Reign took down the top seeds in their region and rolled their way toward the June Joust. Here’s how the upsets came to be in each region, creating this unpredictable bracket.

After falling to the Dallas Fuel in the May Melee tournament, the Shanghai Dragons have been on a warpath toward a rematch in the June Joust. Aside from a single loss to the Hangzhou Spark, the Dragons clocked several sweeps in this tournament’s qualifiers. The team’s knockout match against the Seoul Dynasty was no exception.

Longtime Dynasty fans were hoping for the appearance of “Playoffs Profit,” the magical phase when veteran DPS Park “Profit” Joon-yeong goes into carry mode. Instead, they were met with the Dragons’ Lee “LeeJaeGon” Jae-gon throwing players off maps on his signature Lúcio. With a 3-0 sweep against the Dynasty, the Shanghai Dragons guaranteed themselves the top East region seed for the June Joust finals bracket.

The true shock out of the East region came from the New York Excelsior, who took down the Hangzhou Spark at their own homestand. During the entire June Joust tournament cycle, the Spark had been dominant, going into knockouts with a solid 4-0 cycle record. Though Hangzhou were dominant on the first map of the series, something broke down in their ranks and the rookie NYXL squad won 3-1.

The Dallas Fuel spared no one as they demolished the West region knockouts in pursuit of a second Overwatch League tournament win in Hawaii. Experts at the high-paced “neo-GOATS” meta based around Reaper and Moira, the Fuel destroyed the Houston Outlaws with a 3-0 sweep and then clashed with the Los Angeles Gladiators.

While the Gladiators put up a real fight, the coordination from Dallas’ tanks and supports was truly stellar. Los Angeles were knocked out after a 3-1 game in the Fuel’s favor. The true challenge for Dallas will be clashing styles with the more chaotic, shield-based compositions from the East region.

As the league’s reigning champions, most fans expected the San Francisco Shock to make an appearance in the June Joust finals bracket. The Atlanta Reign, however, had something to say about that assumption.

In an absolutely unprecedented upset, the Reign swept the 2020 champions with a 3-0 scoreline and showed that mastery of the meta is more important than former domination. Atlanta also leaned hard into the neo-GOATS style, relying on tank cohesion and aerial dominance from Oh “Pelican” Se-hyun’s Echo. San Francisco looked uncharacteristically sloppy and Atlanta capitalized on every single mistake.