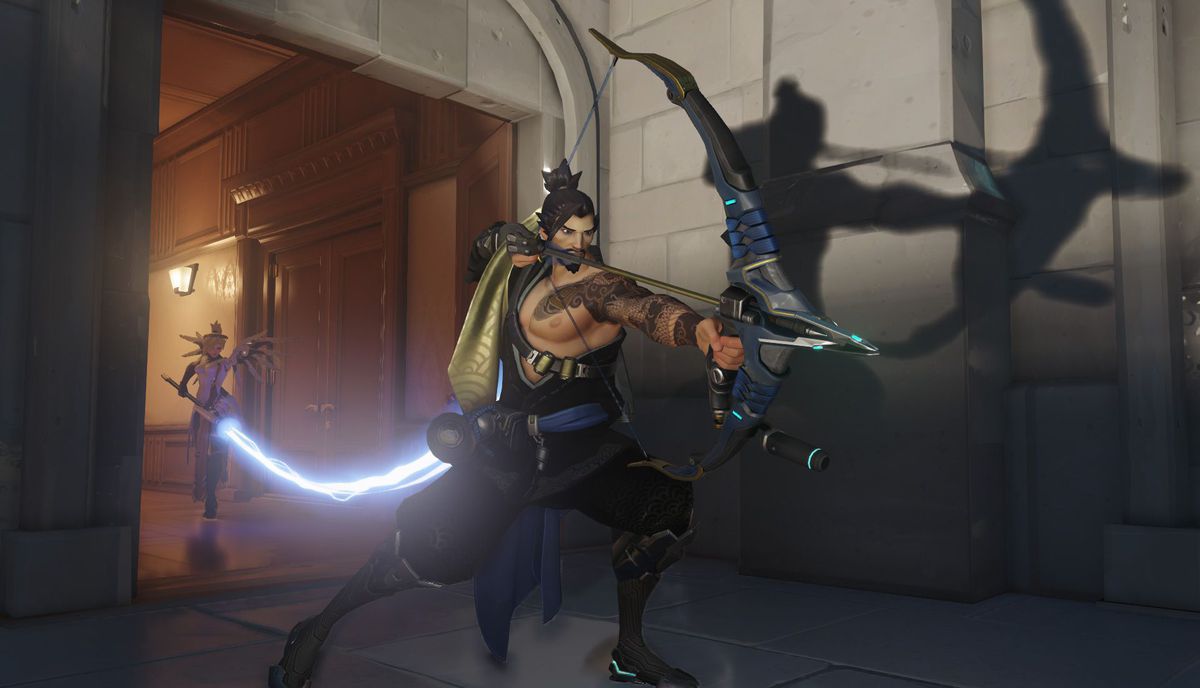 Overwatch sniper Hanzo’s powerful new ability is already getting a nerf on the game’s test server.

The Storm Arrows ability was added to Hanzo’s kit earlier in May as a replacement for Scatter Arrow, after being added to the Overwatch test sever on April 19. The anticipated Hanzo rework gave Hanzo new playstyle options, while maintaining his high damage output—but some felt just as frustrated playing against Storm Arrows as they did Scatter Arrow. That’s why the ability is getting a nerf.

Overwatch developer Geoff Goodman confirmed on the forum that Blizzard’s been working on nerfs. The first one to come up on the Overwatch PTR is a reduction of Storm Arrows’ damage-per-arrow. Each arrow will do 70 damage instead of the previous 80. This drops the arrows out of “one shot territory for 200hp heroes” with damage boost, Goodman said, as well as dropping them out of one-shot range for 150hp heroes like Tracer and pilot D.Va.

Goodman also mentioned that Blizzard has discussed adjusting Hanzo’s ultimate charge, but feels the damage reduction will impact that enough. Blizzard will keep an eye on it to make sure.

“The ability will still be very strong overall, but this change should help mitigate the most frustrating element of fighting against it,” Goodman said. “We’re looking at getting this change up on the PTR soon.”

Goodman didn’t mention exactly when the PTR update will drop—but an update is never too far behind after a developer confirmation on the Overwatch forum.