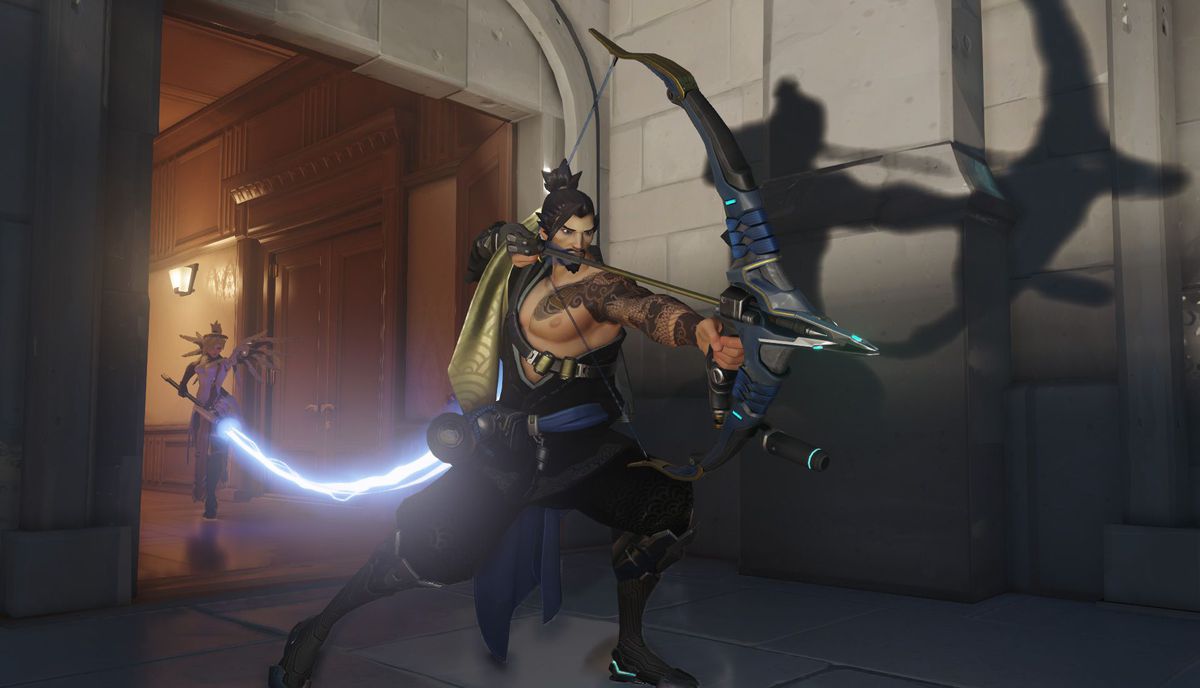 Rest in peace, Scatter Arrow. The controversial Overwatch ability has only a few hours left in the game.

Overwatch game director Jeff Kaplan confirmed on the Overwatch forum that Hanzo’s anticipated rework will be pushed to the live server today. With the Hanzo rework, which removes Scatter Arrow from the game, Blizzard is also adding the Rialto payload map and a number of other Overwatch balance adjustments.

Related: Overwatch’s new map will be playable this week on PC, PlayStation 4, and Xbox One

Let’s all say a prayer for Scatter Arrow as we prepare for Hanzo’s new—still powerful—ability, Storm Arrows. The ability lets Hanzo fire up to six arrows that deal reduced damage, but are always fired at full power. The Overwatch sniper also got a new double jump ability, Lunge, and an increased projectile speed.

“The goal of these Hanzo changes is to allow him to have new options and maintain his high damage output, while removing the frustration of fighting against the old Scatter Arrow,” Blizzard wrote in the PTR patch notes. “Hanzo is now much more mobile with his new Lunge ability, and with the combination of the bow projectile speed increase and the new Storm Arrows ability he can now deal his high damage more consistently than ever before.”

The rework definitely isn’t a nerf. Hanzo feels stronger than ever, upping his usability in a number of situations. He moves more efficiently, but his new ability just feels fairer than Scatter Arrow.

Kaplan didn’t say when the patch will hit the Overwatch server today, just noting that it’ll be in a few hours. Our best guess is at 1pm CT, which is a standard time for Overwatch patches.