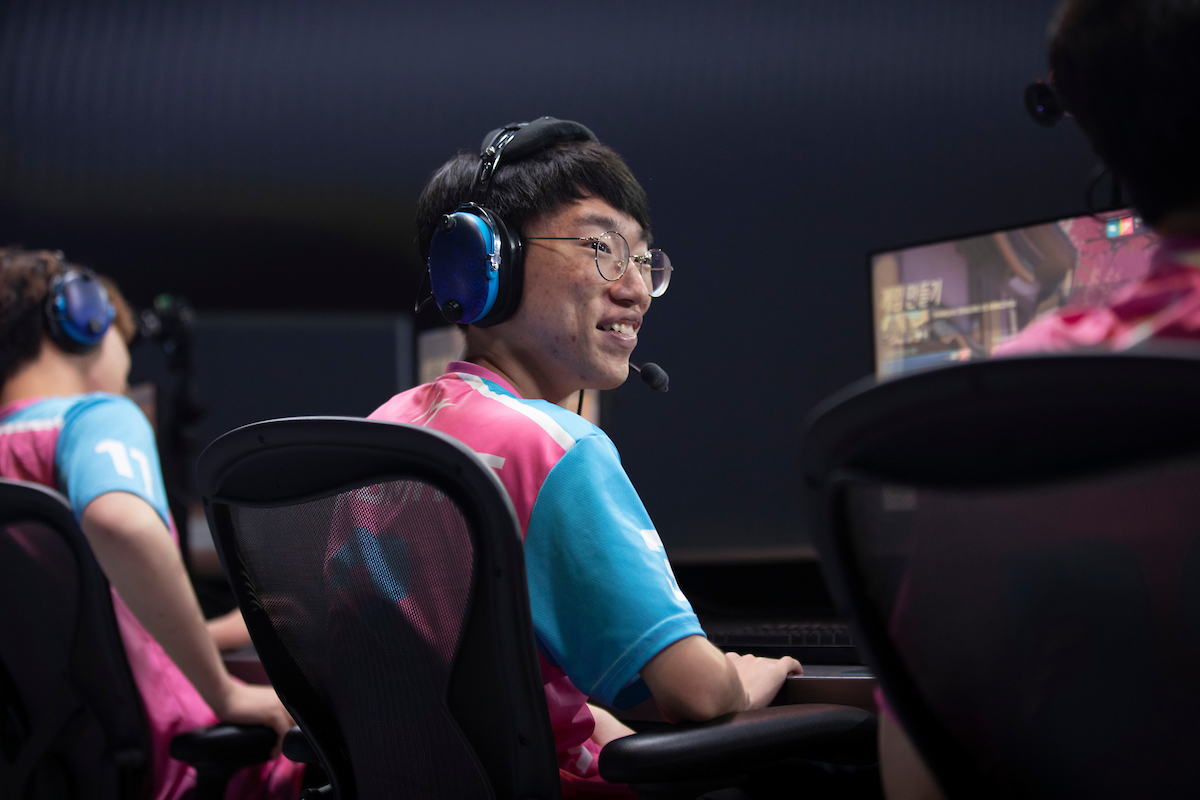 A two-way contract means that NoSmite and Bazzi are still permitted to play a limited amount of games in the Overwatch League if necessary, but their main role will be playing for the Contenders team. Both NoSmite and Bazzi have played on the Overwatch League stage, but haven’t seen regular play time due to the Spark’s team composition priorities.

Bilibili Gaming is one of the three academy teams in Overwatch Contenders China, joined by Guangzhou Academy and LGE.Huya, owned by the Chengdu Hunters. In the past season of Contenders, Bilibili Gaming made it to the playoffs, falling to LGE.Huya in the semifinals. The team also won the latest LanStory Cup, which takes place on a seasonal basis in China.

While NoSmite and Bazzi saw play time on the Hangzhou Spark in the first two stages of this Overwatch League season, they have mostly been relegated to the bench as the team figured out a stable roster. The Spark opted for Xu “Guxue” Qiulin in the main tank role and Kang “Adora” Jae-Hwan in the flex DPS role.

The Spark are ranked sixth in the overall Overwatch League standings and fourth in stage standings, giving them a good chance to make the stage three playoffs. Their next game is against the Los Angeles Valiant on June 27 at 7:30pm CT.