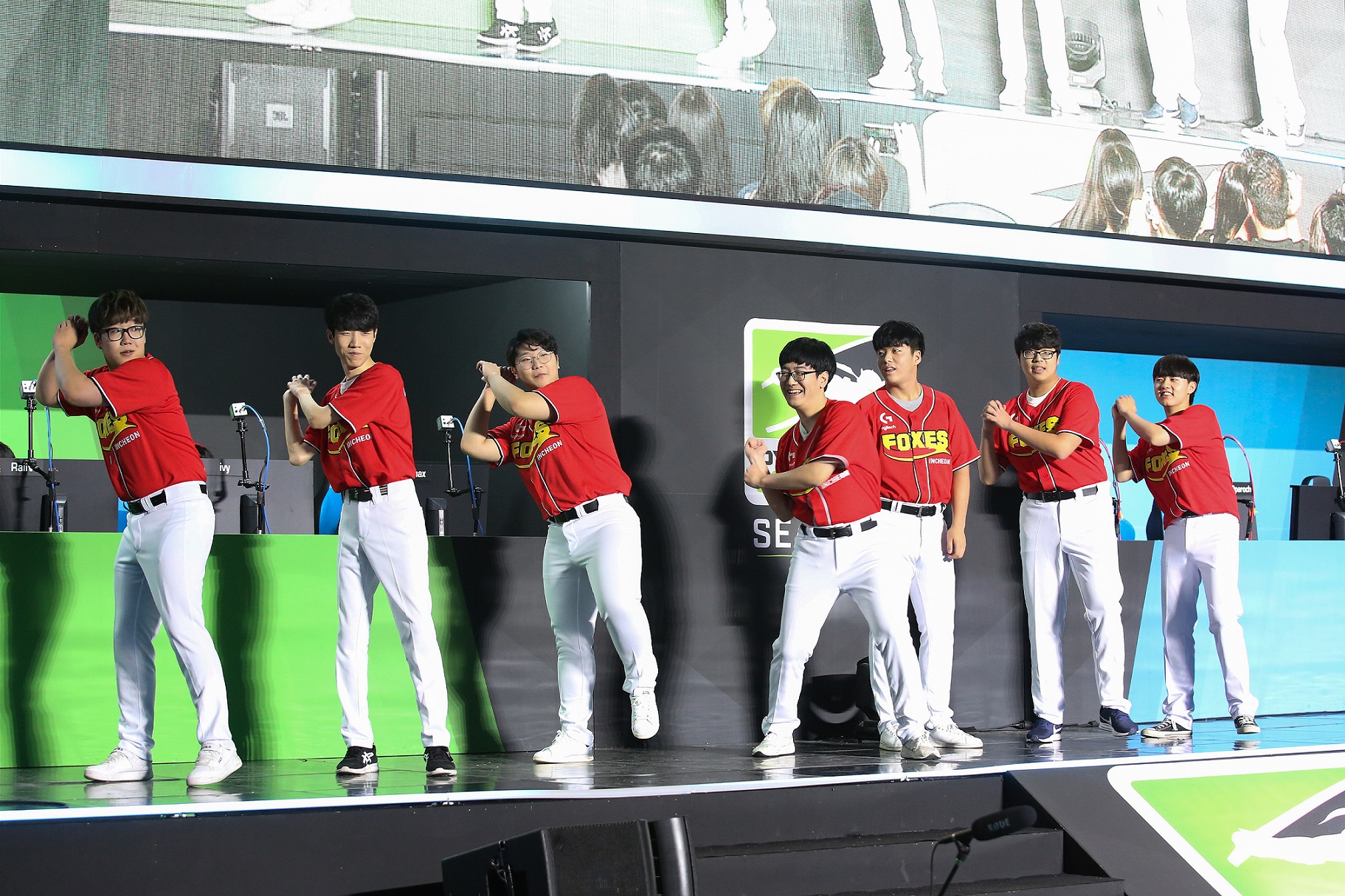 Ex-Foxes DPS Song “SASIN” Sang-hyun has signed for the Hangzhou Spark as a flex tank. His experience on DPS, as well as skill on D.Va and Zarya will make him a handy pickup for the Season 1 Overwatch League meta where GOATS, quad-DPS, and everything in between has seen play time.

Rumors started circulating last week after a picture of SASIN with the Hangzhou Spark team appeared on social media. But the move was only officially announced today.

While historically SASIN has been known as a Pharah and Genji main, recently he has been queuing with Spark main tank Xu “guxue” Qiulin, with SASIN often playing D.Va to complement guxue’s Winston.

He has also been a crucial component to Spark’s success in pre-season scrims. But whether he’ll play instead of Park “Risa” Sung-wook—the team’s current flex tank—is unknown.

SASIN’s move to the Spark marks his return to an active roster since Contenders Korea Season 2. In that season, Foxes failed to make playoffs and SASIN subsequently moved off the starting roster to make way for Jang “Jiwoo” Ji-woo.