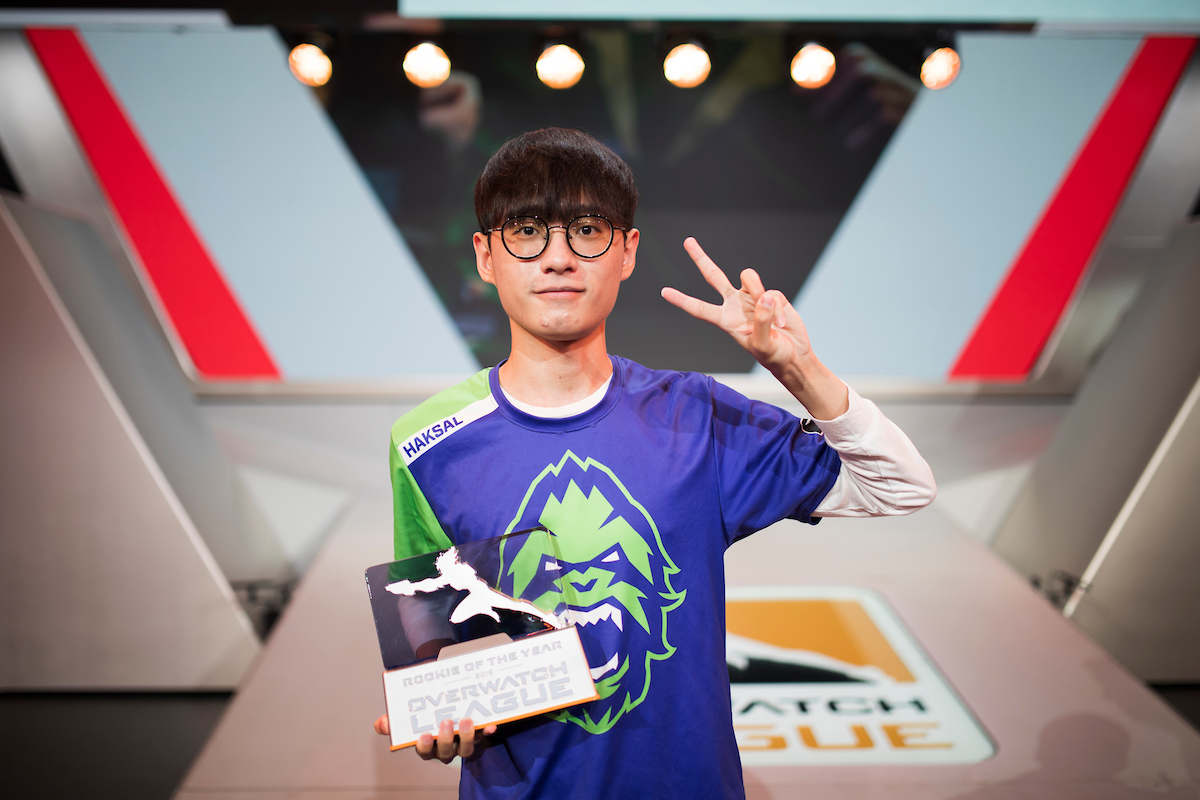 The New York Excelsior announced today that DPS Kim “Haksal” Hyo-jong would be retiring from professional Overwatch, surprising many longtime fans of the illustrious Genji player. His future plans beyond the Overwatch League have not been announced.

Haksal began his professional journey  as a part of RunAway, one of the most successful teams in Overwatch Contenders Korea. He quickly built up a reputation for being one of the most flex DPS players in the region, constantly scoring multiple kills on his signature hero, Genji.

He joined the Overwatch League as a part of the Vancouver Titans in 2019 when the organization picked up the RunAway roster. Across multiple metas, Haksal excelled on both DPS heroes and support hero Brigitte, coming in clutch on an off role when his team needed him the most. Because of these accolades, he was given the league’s first Rookie of the Year award for the 2019 season.

After the Vancouver Titans organization dropped the team’s all-Korean roster in early 2020, Haksal was quickly picked up by the New York Excelsior. During the 2020 season, Haksal got to bring out his signature Genji as well as other heroes within his repertoire. The New York Excelsior narrowly missed a chance to go to the 2020 Grand Finals after losing to the Seoul Dynasty in the lower bracket finals.

Other than wishing him the best on his “next adventure,” the NYXL did not comment on Haksal’s reasons for retirement or his future plans. This is the first player release or acquisition for the Excelsior during the 2020 offseason.