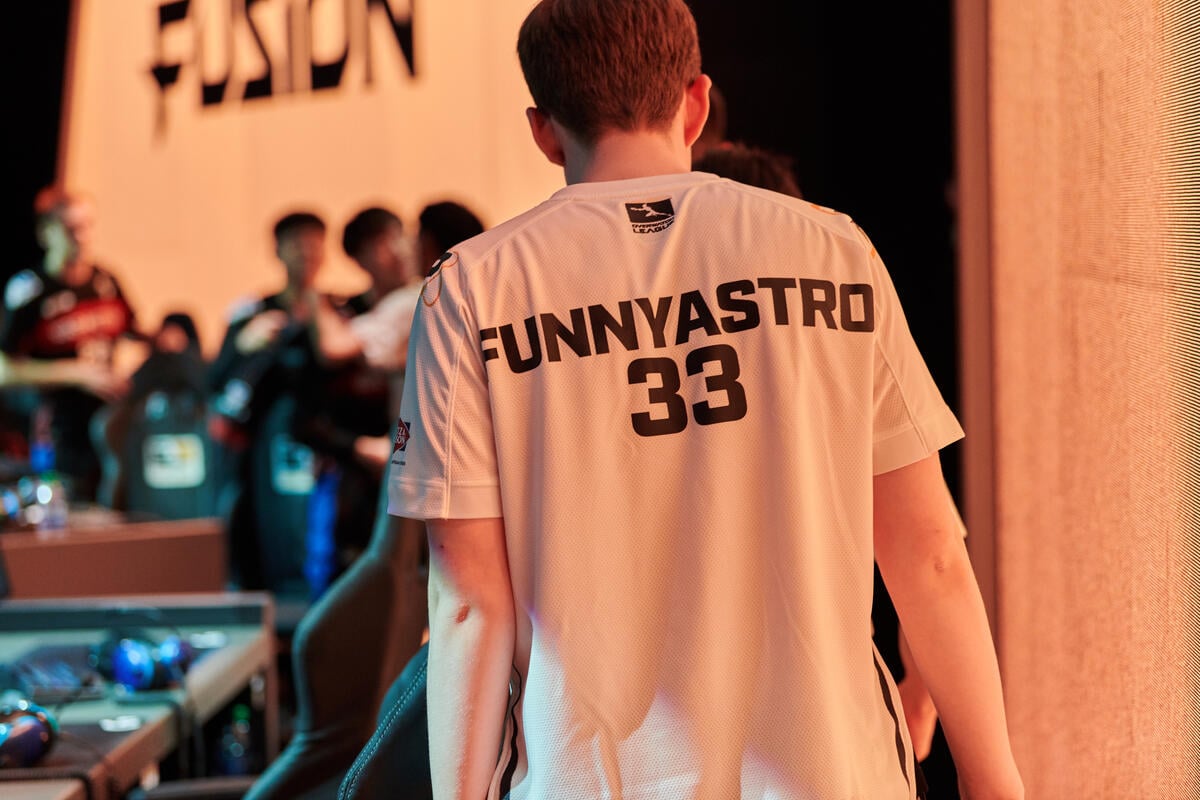 The Los Angeles Gladiators have made several moves this offseason with their roster, and today, David “dpei” Pei is departing as head coach of the team and support Daniel “FunnyAstro” Hathaway is joining.

The Gladiators didn’t have a horrible season this year, but the proverbial tides are changing with the loss of dpei as head coach, who had held that title for LAG for four years. He announced on Twitter today that he is moving on from the organization. Although the statement doesn’t clarify whether he was asked to leave or if he left on his own, he leaves the team “with a heavy heart”.

On the active roster side of the Gladiators squad, FunnyAstro joins the team after a two-year stint with the Philadelphia Fusion. The British native will now return to the United States after being with the Fusion in Korea for the last year.

FunnyAstro brings years of experience to the support line, which also includes MVP candidate Jinseo “Shu” Kim and Kim “skewed” Min-seok, both of which already confirmed they are staying. It’s no surprise that the Gladiators were looking for another support for their team after Grant “moth” Espe was released from the team.

Now that the Gladiators have filled out their support line, they still have a fair bit of recruiting to do. They will need to add some DPS players and perhaps another tank for the upcoming season, which will be played on an early build of Overwatch 2.