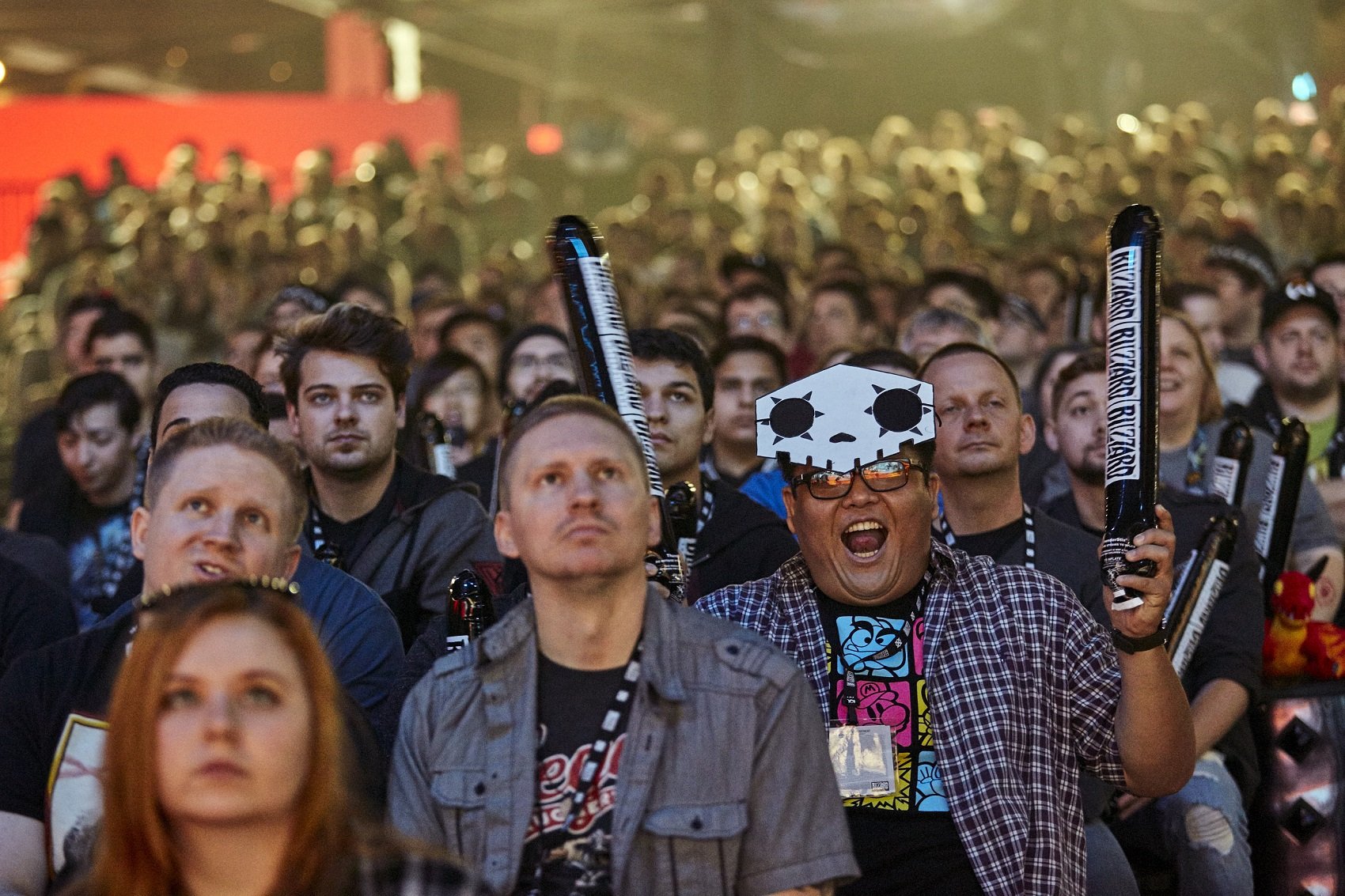 Ahead of the Overwatch World Cup Shanghai group stage, where France will compete for a space at the big event at BlizzCon, French politician Denis Masséglia sent a letter of well-wishes to the team. The boys of professional Overwatch team Rogue—who together make up France’s national team—are heading into the weekend with the full backing of their country.

“It’s an honor for me to cheer for the team’s national success in Overwatch,” Masséglia said in a translation of the letter. “Secretary of State Mounir Mahjoubi joins me is wishing you luck at the Shanghai qualifiers.”

France is heading into the Overwatch World Cup group stages as the likely favorite in Group B. They’ll face off against Denmark, Thailand, and Argentina for a top-two finish. The top two that move on from there will compete against the top teams from Group A. From there, two teams from the Shanghai playoffs will make it to the main event at BlizzCon in November.

The Shanghai schedule isn’t too friendly to French Overwatch fans, as it begins at 8am CET. For east coast North American fans, that’s 2am ET. Tournament games will run through three days of play across the entire weekend. We’re sure there will be VODs available on the Overwatch Twitch channel for those unwilling to wake up so early. For anyone who can watch it live, that’s where you’ll want to head, too.