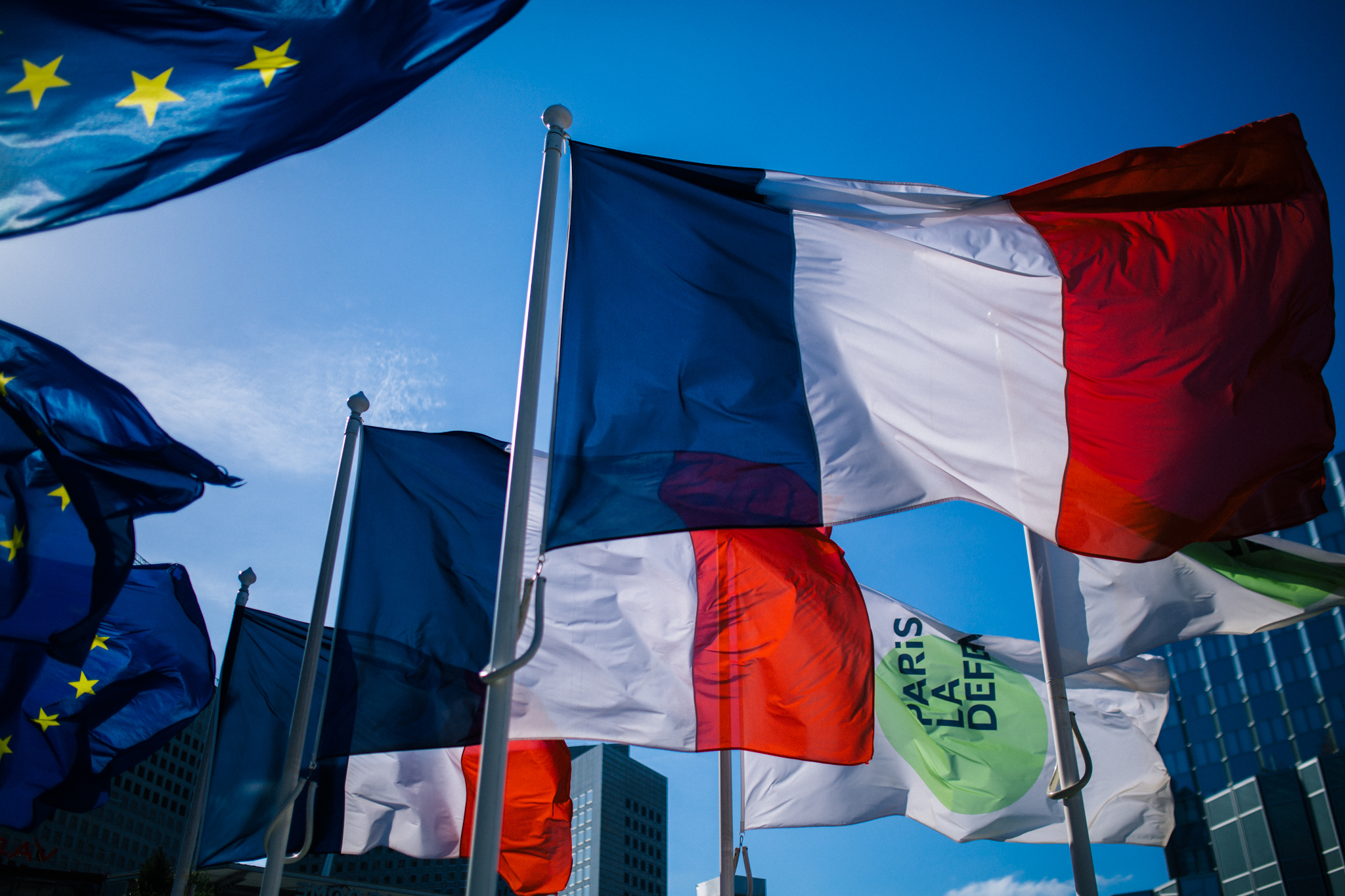 All four Overwatch World Cup qualifying events have finished, and the eight teams attending have been finalized. From the qualifying event in Paris, both France and United Kingdom will join Australia, China, Canada, United States, Finland, and South Korea.

France’s national Overwatch team took the top spot with a 5-0 record. United Kingdom came in second with an impressive 4-1 record, followed by Netherlands, Germany, Italy, and Poland—but only France and United Kingdom will move on.

Related: Overwatch Contenders season three will kick off in November

The Overwatch World Cup’s qualifying events have concluded, and now all eight teams will prepare for the main event at BlizzCon 2018 in November. Held in Anaheim, California, the Overwatch World Cup will take over BlizzCon from Nov. 2 to 3. Each participating team will earn $16,000 just for participating, but there’s more on the line than that: There’s international glory.

The Overwatch World Cup tournament has been ongoing for months, from the national committee formations to the international qualification roadshow.

Last year’s champions, South Korea, will have to fight hard to hold onto their title, with multiple rosters looking strong enough to take on the titans. Nearly all teams participating in the Overwatch World Cup could contend with the previous champions, and the main event will be an exciting showcase of top-tier Overwatch.

The eight qualified teams will face their toughest challenge yet.