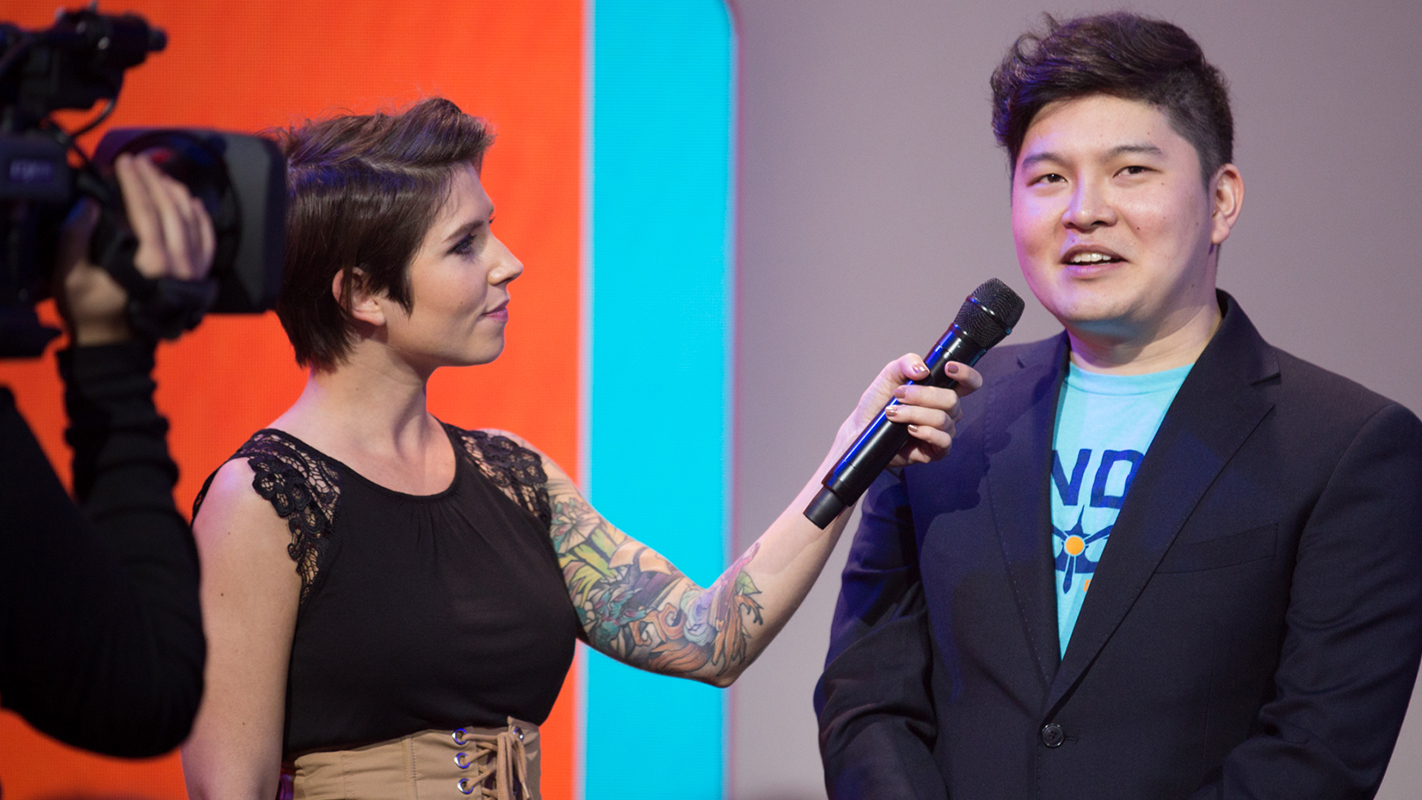 Toronto management announced the signing on Twitter. “Equal parts mentor, visionary, and legend,” the announcement reads. Before joining Cloud9 and London Spitfire as head coach, Lee played Overwatch with KongDoo Panthera in 2016. He left London Spitfire in March and didn’t rejoin the Overwatch League in season one. Circumstances surrounding his departure weren’t clear at the time.

Toronto was announced as a new Overwatch League expansion city last week. Esports organization Splyce will operate the franchise alongside OverActive Media. The organizations have yet to reveal the new Overwatch League branding. (Teams will likely release more information in the months leading up to season two.) Toronto, specifically, will be run by former Canadian Olympic Committee CEO Chris Overholt. “We’ll be working in lockstep together to bring this new Overwatch League franchise to market over the next many months, and cultivating it into a sports powerhouse that all of our fans be be proud of in the years that follow,” Splyce CEO Marty Strenczewilk said last week.

The Toronto team will also expand beyond just the Canadian city, into Buffalo, Syracuse, and Rochester in New York, according to OverActive Media co-founder and director Adam Adamou. The team will have its headquarters in Toronto, however.