Everything we know about Overwatch 2 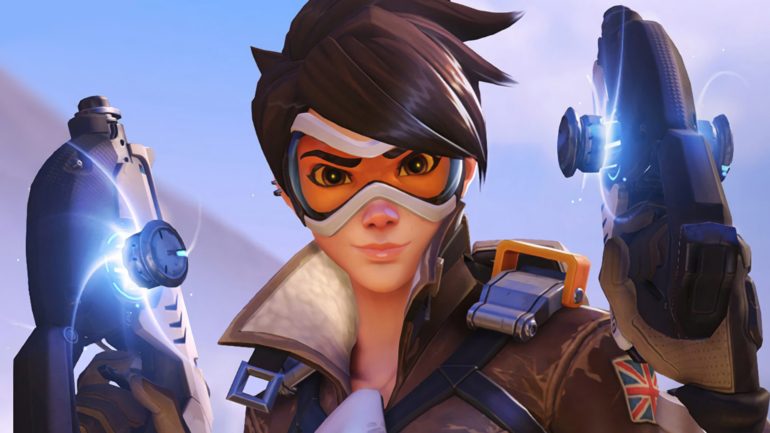 In an interesting turn of events, it appears a sequel to Overwatch is in development. Blizzard Entertainment is working on a project nicknamed Overwatch 2, according to a report by Kotaku.

This could be a code name for something else entirely or an elaborate April Fools’ joke that’s 10 months early, but it might just be the real thing. Here’s everything we know about Overwatch 2 so far.

Blizzard’s say on the matter

Blizzard responded to the original report, which, other than revealing the plans for Overwatch 2, also focused on the company’s plans and strategies.

A spokesperson for Blizzard said the developers always have “people working on different ideas behind the scenes – including on multiple projects right now – but the reason we tend not to discuss them publicly is because anything can happen over the course of development.”

Blizzard didn’t specifically refer to an Overwatch sequel, but the need for a statement in itself could mean any number of things. It’s all open to interpretation, but it would seem that it’s a possibility that Overwatch 2 is one of the multiple projects in development. But even if it’s being created, it doesn’t mean it will ever come to fruition.

For years, Blizzard intended to create an MMO named Titan, but failed and created Overwatch instead. This could be a similar story. We may never see a fully-fledged Overwatch 2.

According to multiple reporters who apparently have reliable sources, Blizzard canceled a planned first-person shooter based on StarCraft. The team behind the project “Ares” was axed and everyone working on it moved on to Diablo 4 and Overwatch 2. Apparently, “Ares” used the exact same game engine as Overwatch, adding even more confusion.

The original reporter of the story tweeted “I don’t know if [Overwatch 2 will] be the final name, but that’s what everyone at Blizzard calls it. I do know it’s mostly (maybe all?) about PVE – easy to imagine it combining with OW1’s PVP in some way.”

Announcements for Blizzard’s upcoming projects, including Overwatch 2, could be revealed at BlizzCon 2019. This is more speculation, however.

To contradict Jason Schreier, some think Overwatch 2 will replace Overwatch, meaning it could have an improved engine, taking on a new set of characters, skill sets, and playstyles.

To go completely against that, others think Overwatch 2 could be Overwatch 2.0. If this is the case, and it’s extremely plausible, the sequel may just be a major update that will likely change the game considerably.

This article will be updated if more information concerning Overwatch 2 is unveiled.