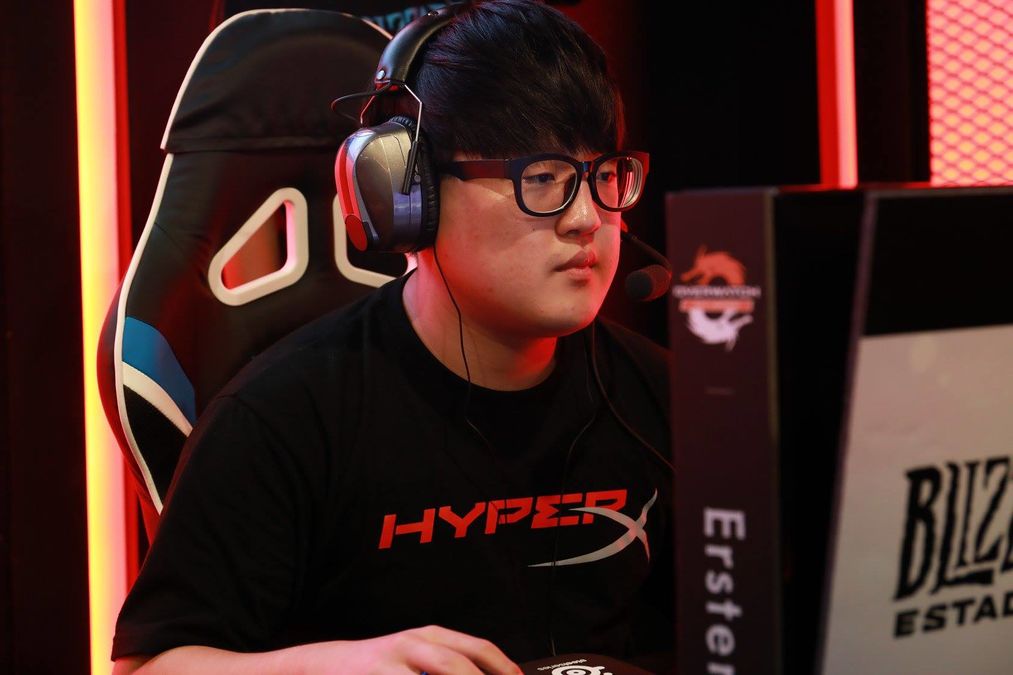 After more than four years of competing at the top level, Jeong “Erster” Joon is retiring from professional Overwatch.

The 20-year-old Shanghai Dragons DPS has decided to step away from Overwatch, but left the door open for a return to competition in a different title.

During his time in the competitive scene, Erster played for both the Atlanta Reign and Shanghai Dragons. But perhaps his greatest achievements were made at the Contenders level, where he managed something only a handful of players ever have: Winning multiple Contenders championships in different regions. Erster won three titles in a row during his career with the teams Ardeont and Lucky Future Zenith in 2017/2018.

A player of his calibre would eventually be snapped up by a team in the Overwatch League as soon as he became of legal age. With that team, the Atlanta Reign, Erster quickly built a reputation of being supremely flexible by showcasing his domination across multiple heroes. But it was his Tracer that will be at the forefront of his Overwatch legacy.

In the announcement of his retirement, the Shanghai Dragons mention the arduous process Erster went through in deciding to retire but specifically mentions he is retiring from Overwatch before wishing him the best in his future endeavours.

“Everyone goes through ups and downs and Erster was no stranger to challenges and tough choices regarding his future,” the Dragons went on to say “after giving a lot of thought to his current development, Erster has decided to say goodbye to professional Overwatch.”

Considering how gifted he was on heroes like McCree and Widowmaker, it wouldn’t be too surprising to see him make the same leap to VALORANT that so many Overwatch pros have made before him if he hasn’t lost his drive to compete.