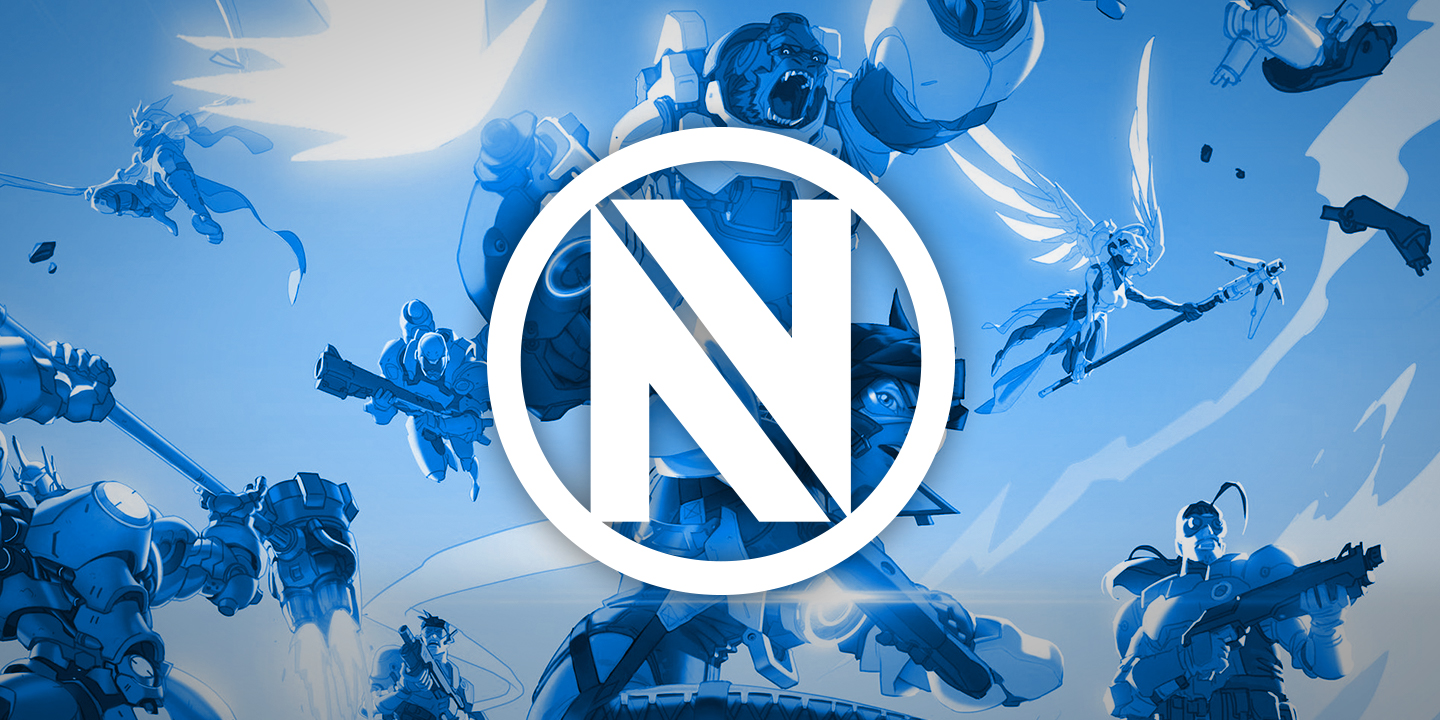 Just one week after disbanding their Overwatch roster, Team EnVyUs is making its way back into the scene.

The new team comes just days before the Overwatch closed beta ends on Apr. 25 and a month before the game is officially released on May 24.

“IDDQD has undoubtedly found success throughout the closed beta as they didn’t lose a single series from February to early April,” the EnVyUs announcement states. “We are fully confident they will continue on with dominant performances with the addition of DuPree Jr. as we approach official launch.”

EnVyUs’ signed its first Overwatch team back in February, picking up top North American team Hubris. But following poor competitive results, some internal issues, and a number of players being uninterested in continuing competitive play, the organization says they “came to the conclusion that it would be mutually beneficial to part ways.”

The competitive Overwatch scene should kick into high gear upon release, when more players will get access to the game and more tournaments will be organized. With the signing of the new team EnVyUs will be ahead of the curve, if they can keep up motivation until then.