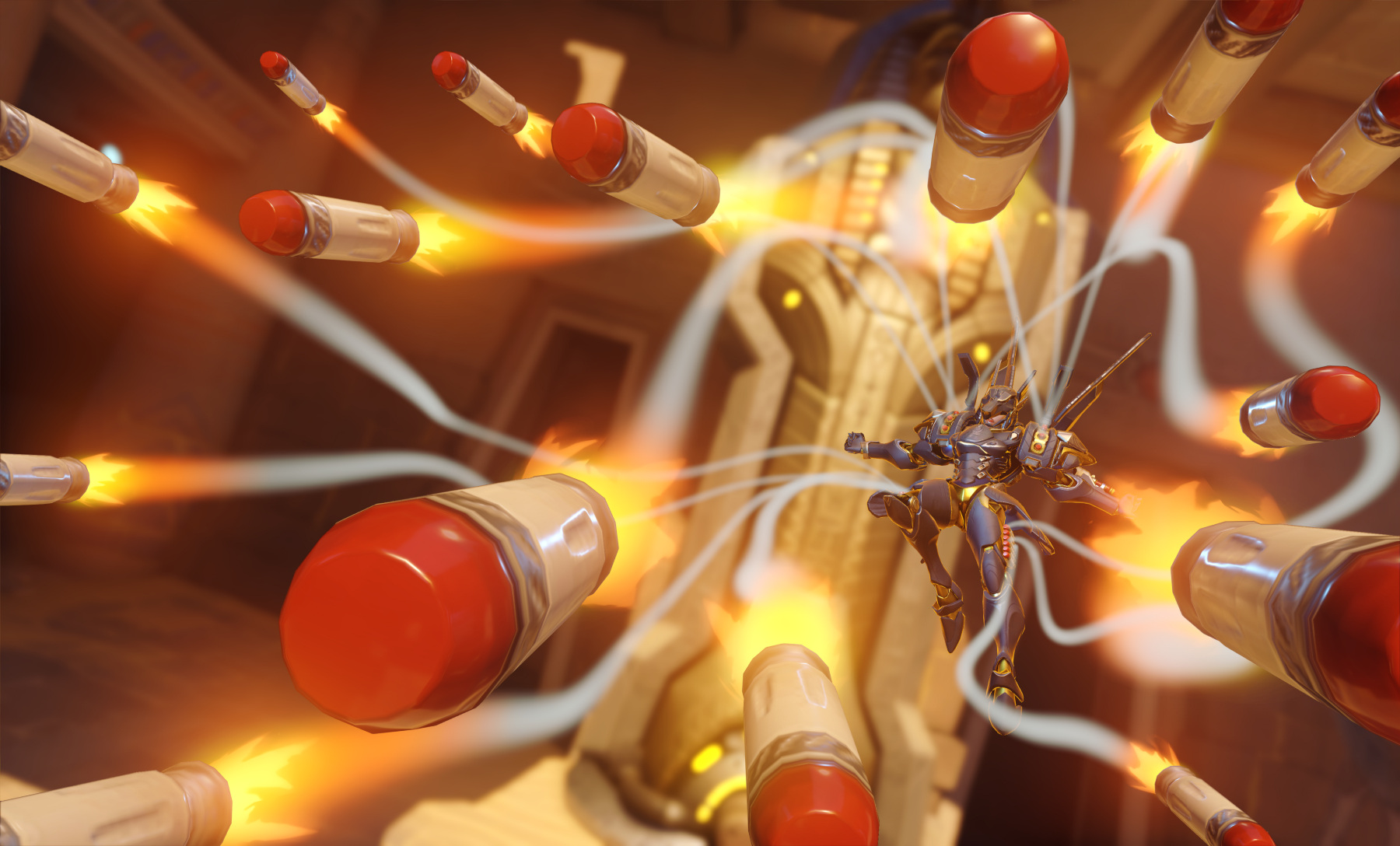 After two months of intense competition, European side Overwatch EnVyUs beat the best that Korea had to offer to win the OGN Overwatch APEX tournament.

In a one-sided final, EnVyUs swept aside Afreeca Freecs Blue 4–0 to take home the $90,000 first prize and their first major title.

EnVyUs close the year with their first big tournament win, after a top four finish in the ESL Atlantic Showdown and reaching the final of Turner’s Overwatch Open.

The team also survived a potentially derailing roster change mid-tournament, with lone American Ronnie “Talespin” DuPree leaving the team. However the addition of Pongphop “Mickie” Rattanasangohod seemed to bolster the team — the Thai player was voted for MVP of the tournament.

Both finalists had a rocky start to the tournament. Afreeca Freecs finished second in their group to the tournament’s best performers Rogue, with EnVyUs barely surviving an encounter with their fellow European side once the playoffs were underway. EnVyUs were also a group runner-up finishing behind Lunatic-Hai.

EnVyUs were one of four invited international sides, with Rogue and REUNITED also reaching the quarterfinals — but only EnVyUs made the top four as the burgeoning Korean sides came good.