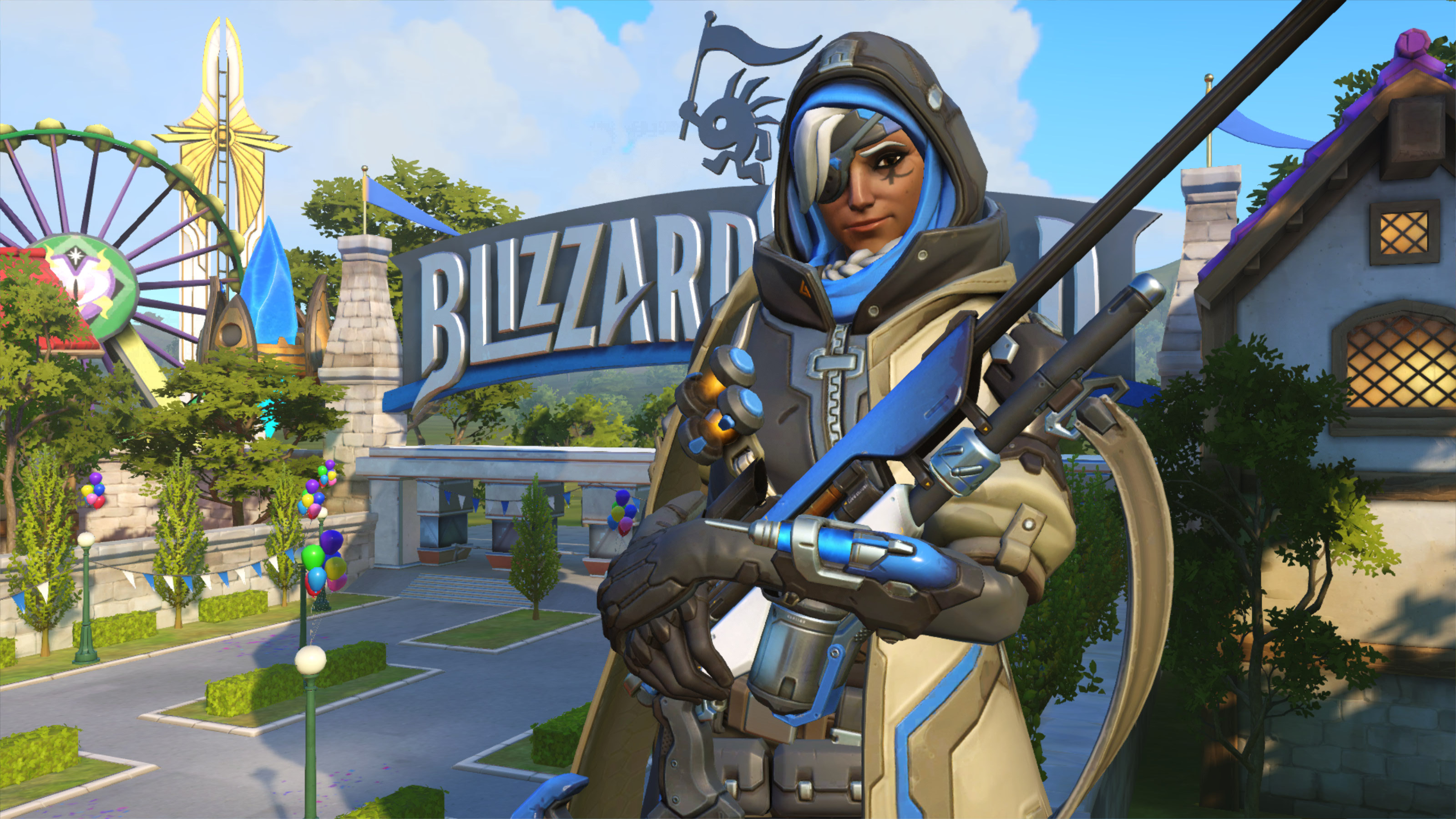 Some Overwatch players trying to log into the game today are facing endless queues and recurrent server disconnects.

It’s likely caused by the massive number of Overwatch players trying to log into the servers immediately following the launch of the game’s massive content update. The update added more than 100 new items to the game, as well as a new map, and fans are thirsty for the content. Queues range from 5,000 to 30 players ahead, with the numbers sometimes decreasing until the game disconnects. Queue times from upset players range from mere minutes to just under an hour.

Related: Check out all of the new content coming to Overwatch today

Others are having no problem heading into the game.

Blizzard customer service tweeted that it was investigating “latency and disconnections” following the Blizzard World update, but an update has not been given. Disconnects for those already logged in appear to be ongoing, so players should be wary about playing competitively; disconnects that happen in Competitive Play often cause players to lose ranking points, and can even lead to bans.

It’s no wonder fans are eager to get into the game. Blizzard’s new map, Blizzard World, is highly anticipated, as are the new skins, emotes, and sprays. Players will have to wait a while until Mercy and Junkrat’s nerfs hit, as those are not yet ready to move over to the live game.