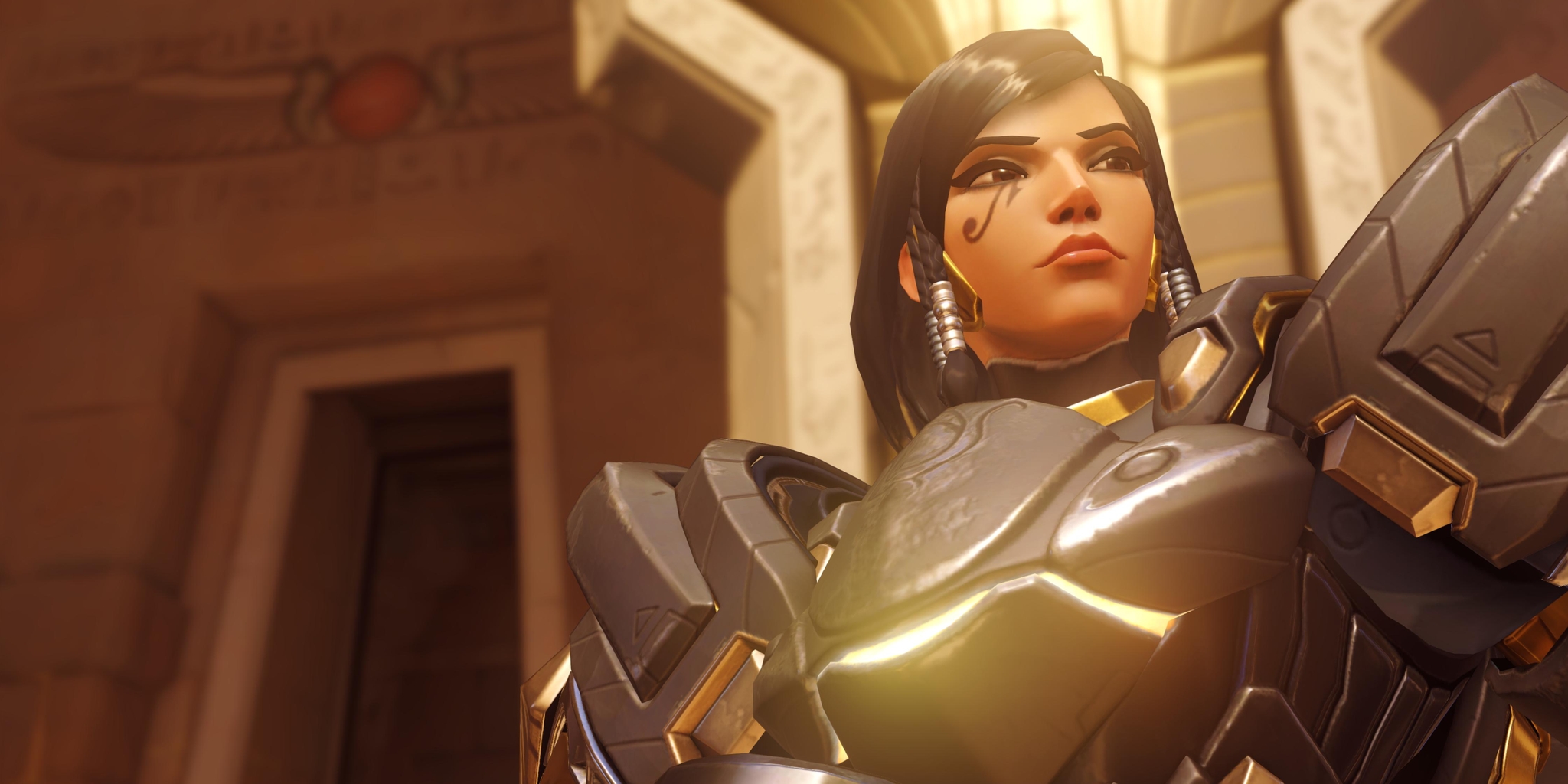 The Overwatch tournament schedule got even more full today.

The just-announced Overwatch Championship at DreamHack Winter 2016 will feature eight teams competing for a $50,000 prize pool on Nov. 24-27.

Those eight teams must survive an open qualification process held online in separate Europe and North America regions, as well as another BYOC qualifier live at the event. The European qualifiers will run on Oct. 9-10 with the Americas coming on Oct. 11-12. Each online qualifier will feed two teams into the main event where they’ll be joined by four teams from the BYOC.

The event should be a great chance for some new talent to shine, considering some of Europe and America’s top teams will be in Korea competing in the first season of Overwatch competition on OGN, Overwatch Apex.