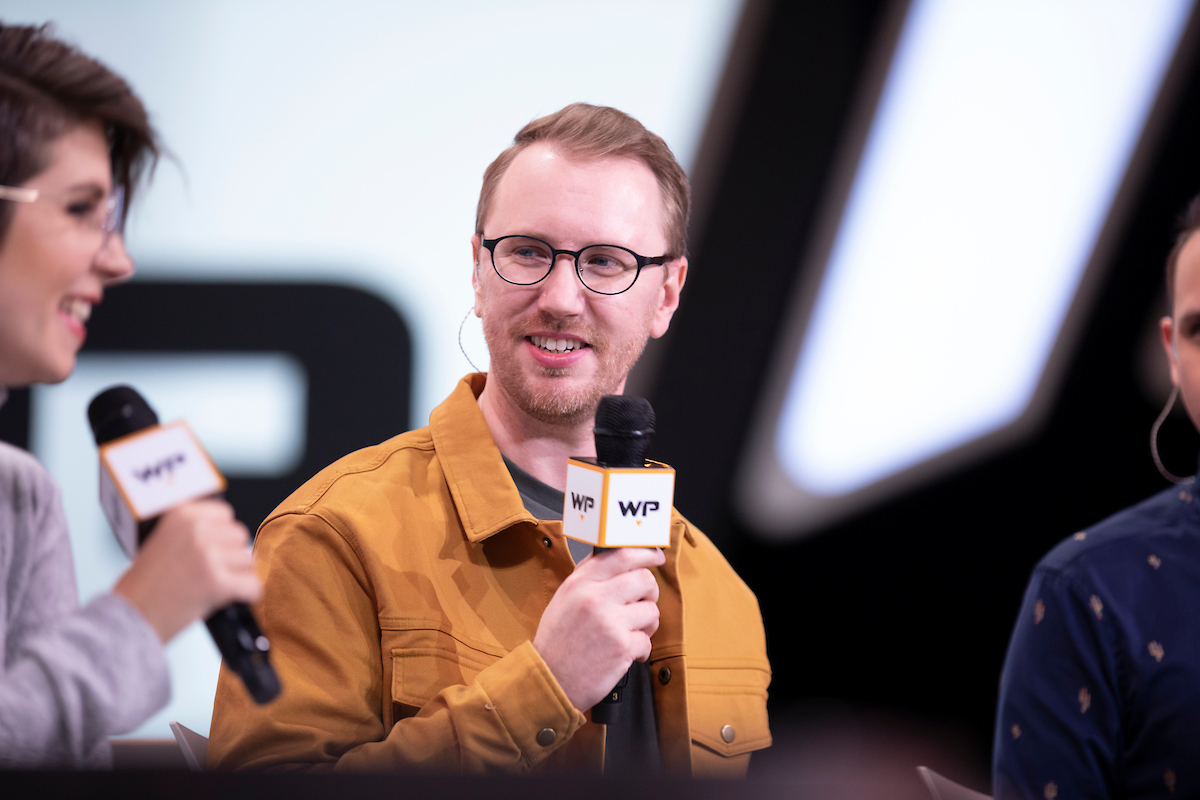 As new talent rises in the Overwatch League, veterans sometimes return to show the whippersnappers how it’s done.

Eric “DoA” Lonnquist, who previously casted two years of the league alongside Christopher “MonteCristo” Mykles, will be returning to the casting desk for the 2021 season. This time around, he’ll be paired with fellow veteran caster Andrew “ZP” Rush to tackle late-night East region games.

Over the offseason, ZP lost his 2020 casting partner when Jake Lyon rejoined the Houston Outlaws as a player-coach. As a flexible, adaptable caster, ZP could have joined up with anyone, but DoA apparently wanted back in the game.

DoA spent most of 2020 casting various esports titles, most notably Teamfight Tactics from Riot Games. He and Monte were considered the league’s most veteran casters when they were a part of the talent team in 2018 and 2019. Both left the Overwatch League before the 2020 season began.

ZP and DoA may very well be the final casting duo for the 2021 season. Yesterday, Jack “Jaws” Wright announced that he’d be returning alongside Overwatch Contenders caster Victoria “VikkiKitty” Perez. Fellow Contenders caster and Pacific talent expert Kevin “AVRL” Walker will be joining up with Seth “Achilios” King in 2021.