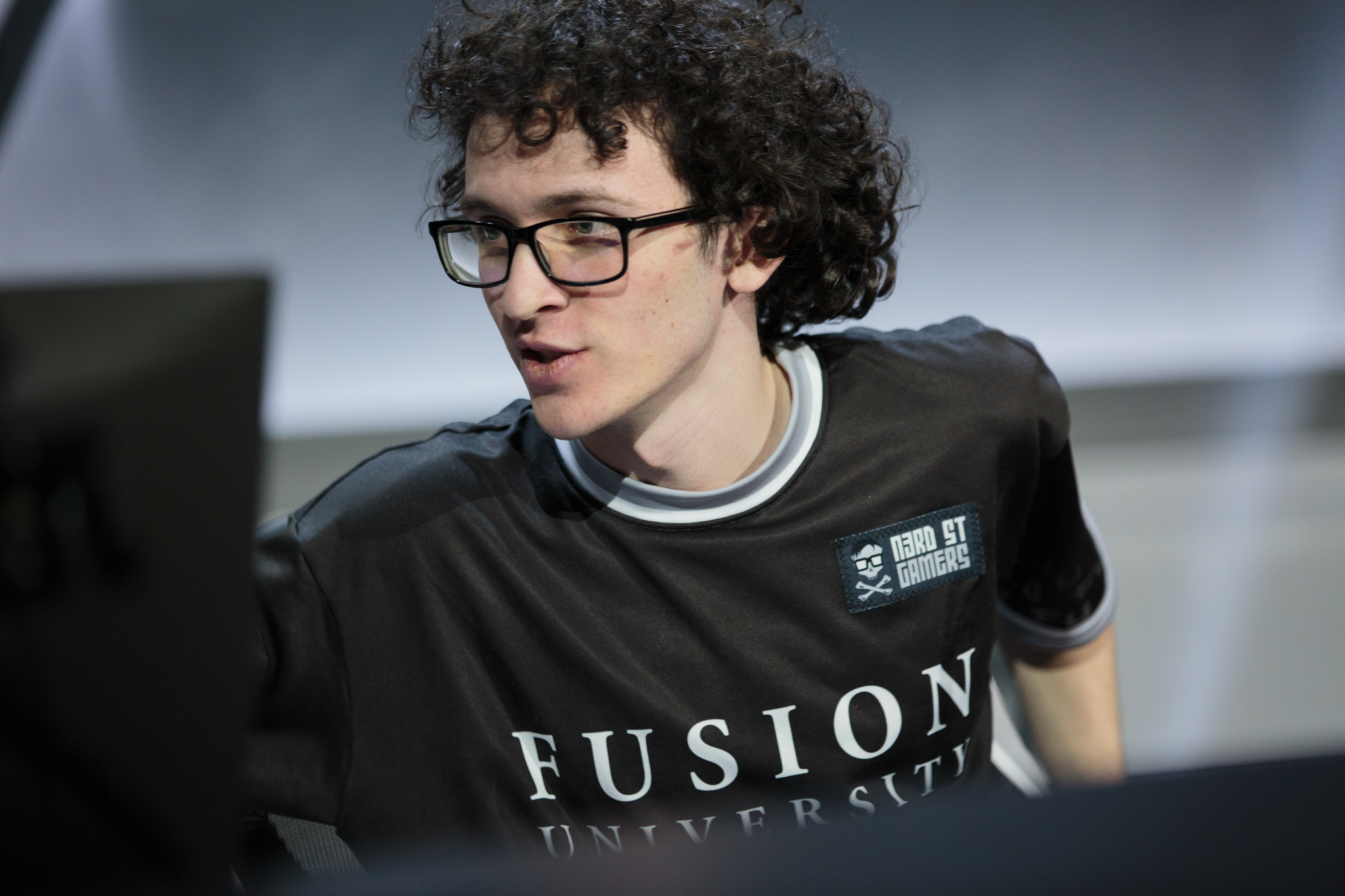 “Adding a player that could play projectile and have flexibility across heroes was a major priority for us heading into season two,” Dallas Fuel general manager Mat Taylor said in a statement. “Through scrims with our current roster, it was evident early on that ZachaREEE would be able to fit that role and mesh well with the team we’ve built for season two.”

Despite being under the Overwatch League’s age limit right now, ZachaREEE will turn 18 in January and will be able to play for Dallas Fuel during the full 2019 season. With Fusion Academy, ZachaREEE earned a championship title for the first and second season of 2018 North American Overwatch Contenders. The flex DPS player also played for the United States Overwatch World Cup team, which qualified for the main event held at BlizzCon in Anaheim, California in early November.

“I feel very confident in the re-signed roster and the additions of Closer, rCk, ZachaREEE, and the coaching staff this offseason,” Dallas Fuel head coach Aaron Atkins said. “Zach’s large hero pool and flexibility helps us fill needs heading into 2019. We’re focused now on being the best cohesive unit we can possibly be. There’s a lot to be excited for as a Dallas Fuel fan”

With ZachaREEE, Dallas Fuel’s roster increases to 10 players. The core roster remains largely unchanged, despite a few players being dropped early on in the off season—and, of course, the new additions. Dallas added Jung “Closer” Won-sik and Richard “rCk” Kanerva ahead of ZachaREEE.

Dallas had a tough start to the Overwatch League’s first season, but made a comeback in stage four. The Dallas-based roster placed third-fourth in the stage four title matches, despite a 10th place overall finish. The roster hopes to continue on this upswing into the Overwatch League’s 2019 season, which begins Feb. 14 at Blizzard Arena Los Angeles.