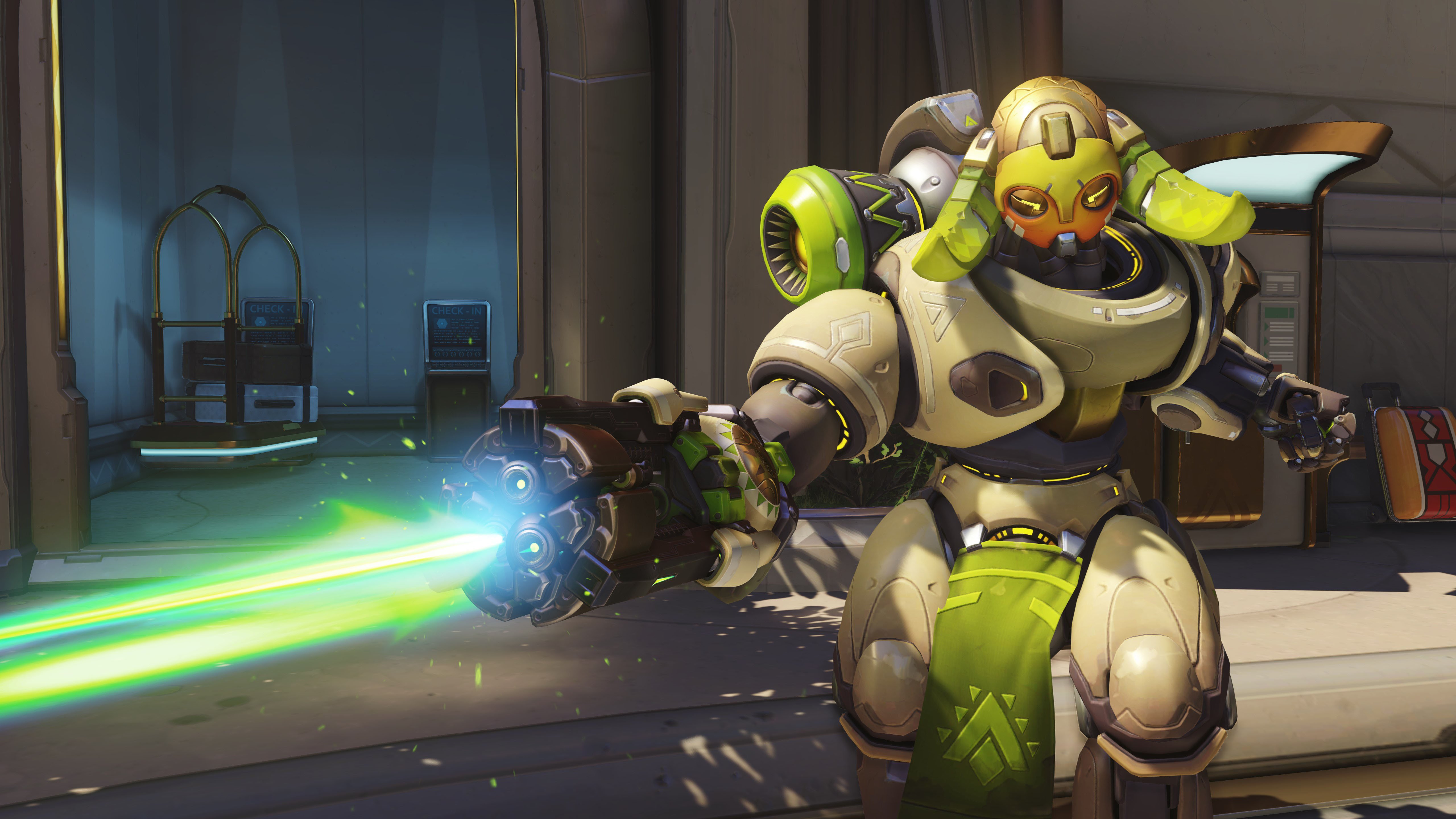 Popular North American Overwatch teams such as Cloud9 and NRG Esports will be taking part in CyberPowerPC’s Spring Overwatch Invitational this weekend (May 6 to 7) as part of its 2017 Extreme Gaming Series.

The tournament will feature a single-elimination, best-of-five format and every match will be streamed on the CyberPowerGaming Twitch channel. Commentary will be provided by Josh “Sideshow” Wilkinson, Brennon “Bren” Hook, Robert “Hexagrams” Kirkbride, and Andrew “ZP” Rush.

The Extreme Gaming series will feature numerous giveaways, including pre-built CyberPower PCs, and event prediction contests about the tournament matches. The series will also feature tournaments for Counter-Strike: Global Offensive and PLAYERUNKNOWN’S BATTLEGROUNDS.

The Overwatch event will be good practice for teams like NRG and C9, who are trying to find their footing with new additions to their rosters, as most players and organizations wait to find out more details about the upcoming Overwatch League.

With most of the world’s top teams, including Rogue, Lunatic-Hai, and Team EnVyUs, all in Korea for season three of OGN Apex, CyberPower’s event could be one of the last tournaments featuring Western teams that we’ll see before Blizzard announces its league plans.

CyberPower also announced an Overwatch Summer Invitational and Overwatch Series Final Tournament, planned as part of its Extreme Gaming series, although no dates have been announced for those yet.