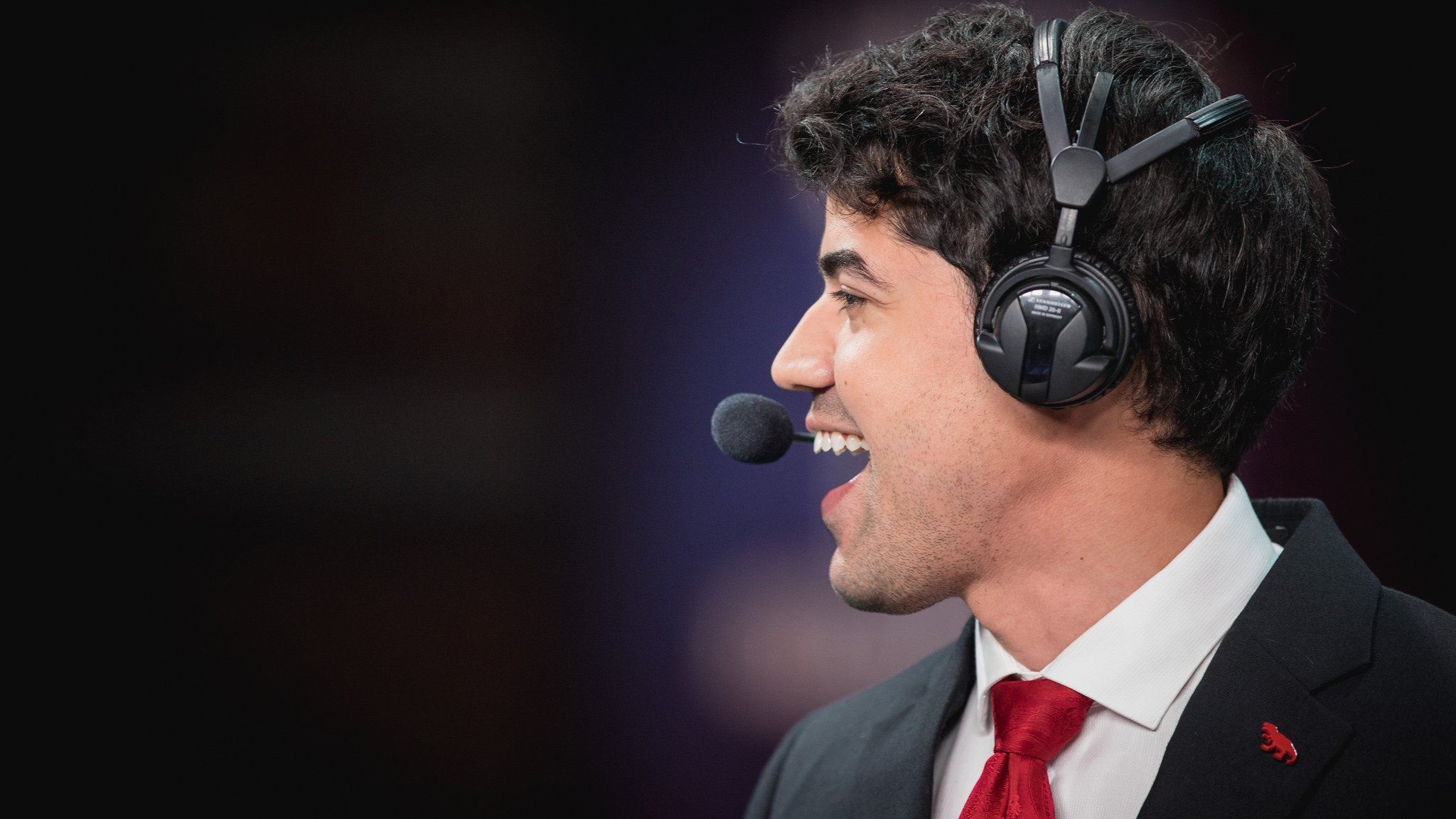 League of Legends has lost one of its biggest personalities today, with Alberto “Crumbz” Rengifo joining the Overwatch League.

Crumbz joins the analyst desk alongside former pro players, analysts, and content creators from the Overwatch community in what is sure to be a star-studded lineup for the inaugural season.

Crumbz made a name for himself as a jungler for Team Dignitas in the NA LCS alongside superstar ADC Michael “Imaqtpie” Santana. He originally began his Dignitas career as a mid laner in May 2012 before being moved to the jungler position in December of that year.

During his time on Dignitas, Crumbz helped the team to go to the Season Two World Championship where they finished last in their group. After Worlds, Dignitas never managed to challenge for the title, and after a string of mediocre performances with the team Crumbz left the organization in February 2015.

After leaving Dignitas, Crumbz joined Misfits NA for a few months before moving to Renegades, Team Dragon Knights, and Apex Pride over the space of a year. Crumbz retired from professional play in December 2016.

Crumbz joined the NA LCS analyst desk shortly after his retirement. He has been to multiple World Championships since becoming an analyst and has excelled as an entertainer ever since.