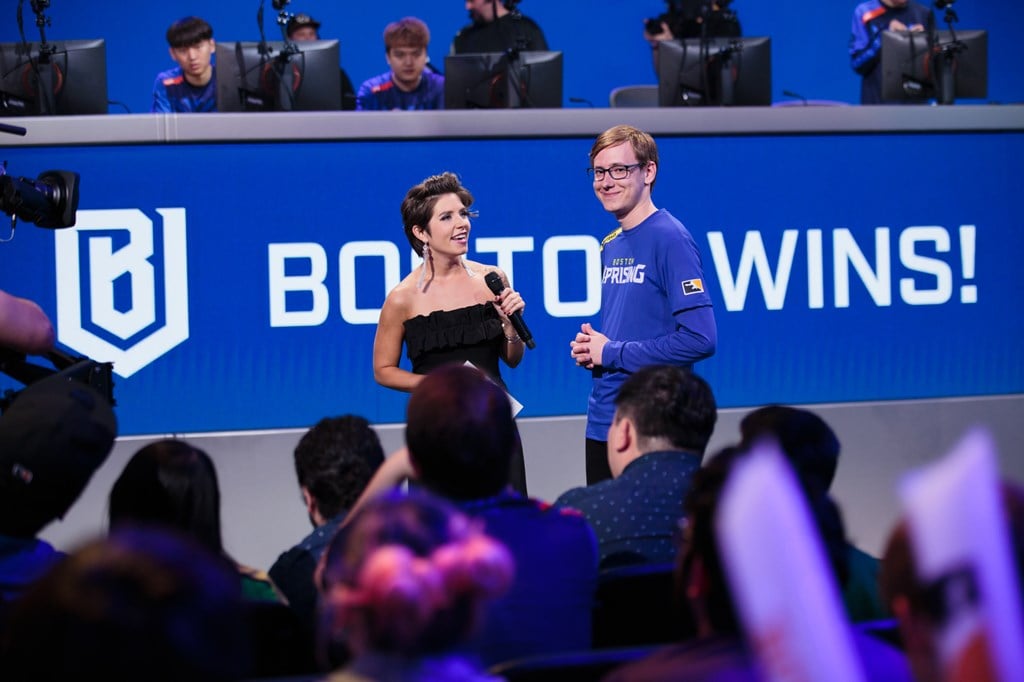 The two top-ranked teams in the Overwatch League took care of business Sunday afternoon, handling their stage three playoff semifinal foes to earn the chance to battle for the $100,000 grand prize.

Boston Uprising obliterated Los Angeles Gladiators tonight. Similar to their regular season match earlier this week, Uprising dominated the first two maps, this time Junkertown and Ilios. Unlike the regular season battle, however, Uprising continued their superb play in the second half, taking Anubis with an easy full hold on defense to close out the series.

After the match, Boston DPS player Stanislav “Mistakes” Danilov summed up the series succinctly: “I think our team felt like it was going to be a good warmup, you know? Before finals.” He was right.

New York Excelsior had a similar warmup against Los Angeles Valiant. This Los Angeles team put up more of a fight on the first two maps, but like Boston against Gladiators, New York full held Valiant on Anubis and shut the door after a quick three games.

These results set up the $125,000 stage three title match, where the undefeated stage three titans, Boston Uprising, take on the No. 1 team across the whole season, New York Excelsior. Both squads are playing at a level above the rest of the best teams in Overwatch—you won’t want to miss this showdown.

The pregame show for the Overwatch League stage three title match is underway, and the battle between Boston and New York will follow soon after.