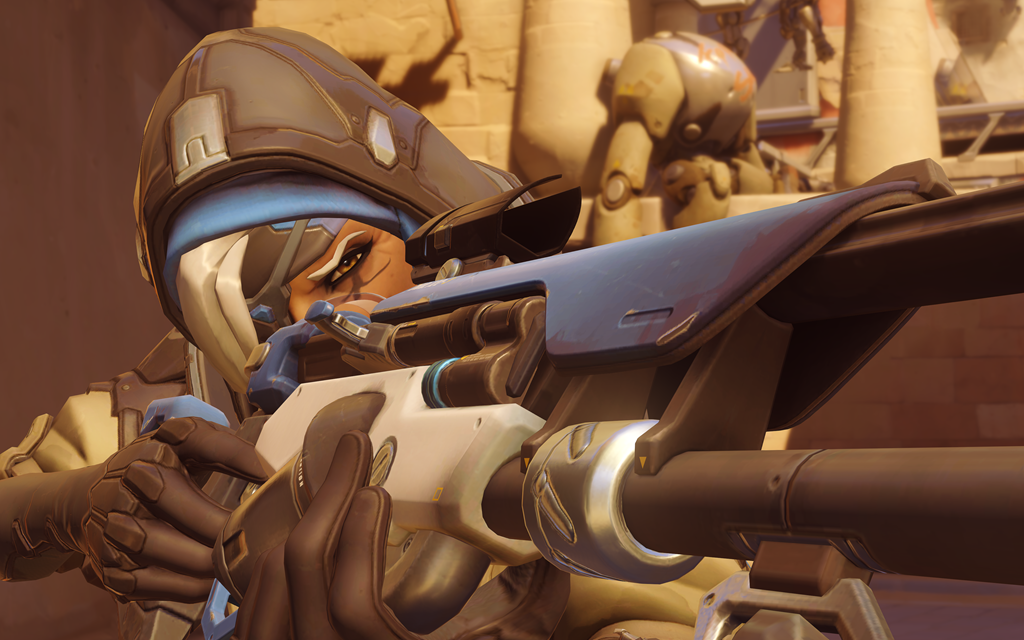 Teabagging is one of the ultimate insults in video games, and Ana mains in Overwatch can go back to using the infamous taunt after Blizzard revealed it plans to fix a bug that prevents players from crouching over enemies hit by the sleep dart.

The company revealed to Kotaku that an unintended interaction would maintain the hitbox on sleeping targets, physically blocking players who wished to teabag their opponents.

“Ana’s slept targets retaining their hitbox was simply a bug,” Blizzard said in an e-mail to Kotaku. “The bug has been fixed for the upcoming OWL matches and will be fixed in the live game in the next two weeks.”

The glitch causes sleeping targets to retain their hitbox, and players can’t rush past them or enter their space. Dead players awaiting respawn have no hitbox as usual, and can still be the target of the insult. Although the bug is still on the live servers, it’s on borrowed time, and should be fixed ahead of the Overwatch League matches this weekend, as per the company’s statement.

Before the company revealed the occurrence was a bug, some fans assumed the glitch was an intentional measure by Blizzard to curb toxic behavior and took to the Overwatch forums to share their opinion. Threads quickly turned into a debate between people who think the practice is was “all part of the game” and users who believe its unsportsmanlike behavior.

But regardless of where it stands on a moral compass, teabagging is nearly ubiquitous in gaming, and it’s apparently not leaving Overwatch any time soon.