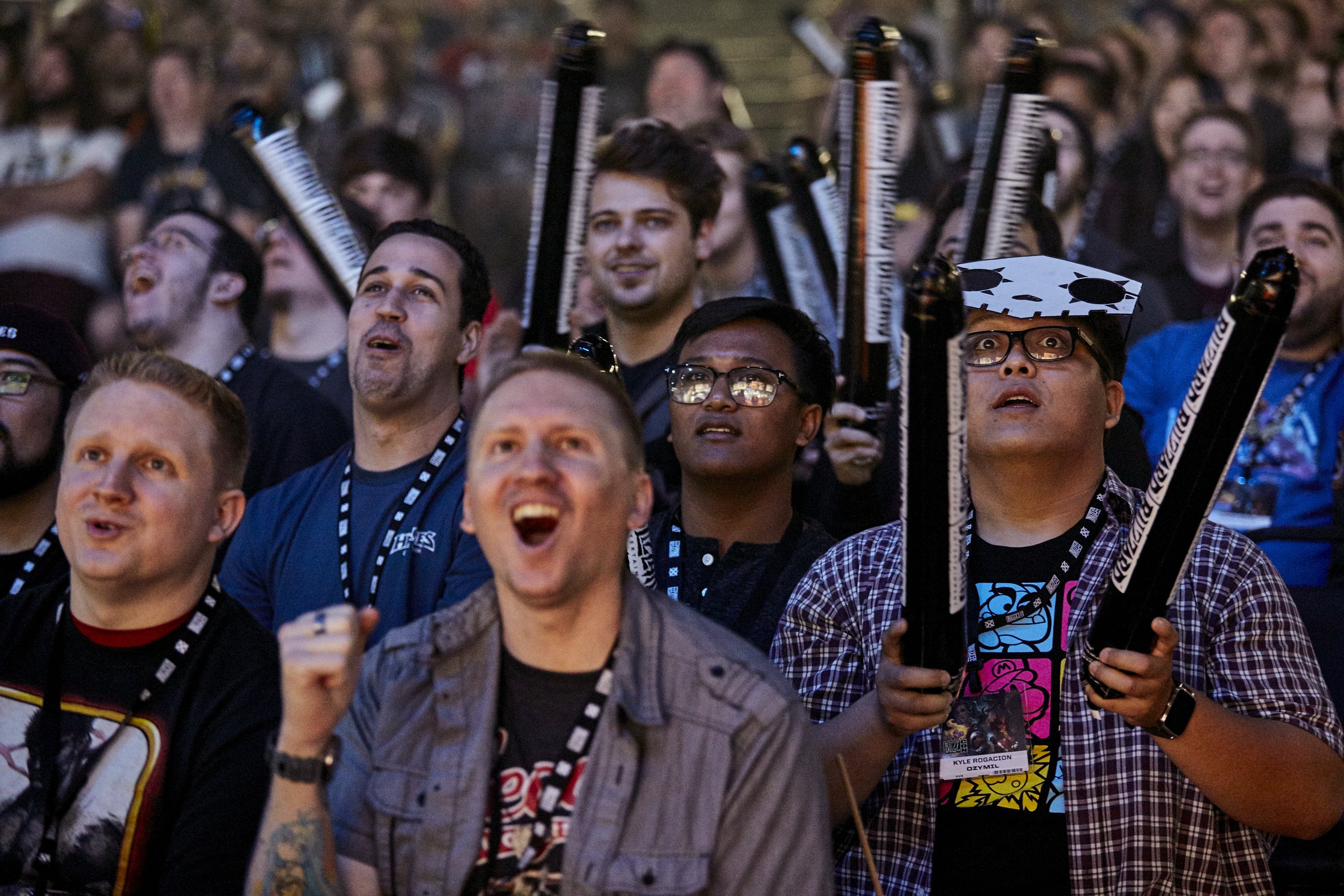 Ten teams have been confirmed for APAC Premier 2017, but two slots have yet to be determined.

Afreeca Freecs and MVP Space were both eliminated from OGN Overwatch Apex season four’s group stage. Two more teams from Overwatch Apex will be decided by the tournament’s semifinals.

EnVision Esports is the only North American Overwatch team heading to the Shanghai-based event. The roster finished the Overwatch Contenders regular season in third place, and will move on to the offline event held Oct. 7 to 8 in California.

Chinese teams Miraculous Youngster, Miracle Team One, 1246, and ViCi Gaming have also qualified thanks to their placements in the OPC grand finals event. APAC Premier 2017 begins Oct. 19. A $237,000 prize pool will be split among the winners.