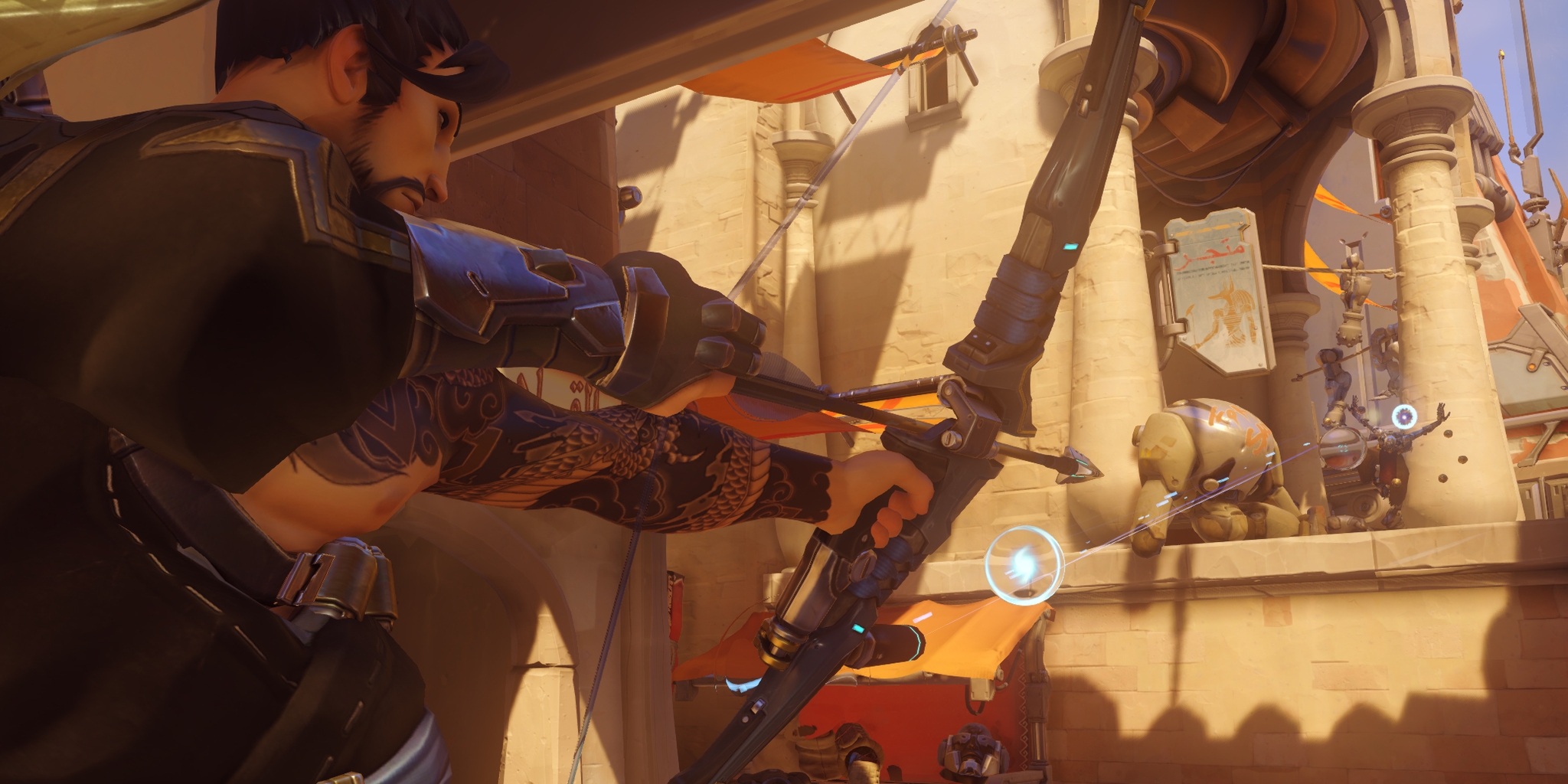 For the first time in Overwatch history, a team from Asia and the West clashed in a live tournament, setting the stage for the next few months of competition.

The APAC Premier, a 10 day, $200,000 event in China hosted by Banana Culture, kicked off this morning with their first group of action, pitting American squad NRG Esports against some of China and Japan’s best teams.

The event features two teams invited from the West, NRG and Atlantic Showdown champs Rogue, as well as two teams invited from each of Korea and Japan, and six teams who survived open qualifiers in China. It’s the first time Western teams have faced Asian squads in a live tournament, without a ping difference as vast as the ocean that separates the regions.

Most analysts feel that the European and American teams are on a higher level than their Asian counterparts in large part due to their superior shooter mechanics, trained through years of play in popular shooter titles like Team Fortress 2 and Battlefield that did not have the same competitive following in Asia. And at least for today, NRG Esports proved those experts right.

The team didn’t drop a map as they topped a group which included Vici Gaming, the Chinese team that ranked second in the China qualifier for the APAC Premier.

Fans at THE HUB Performance Center in Shanghai were treated to a superb performance from NRG team captain Brandon “Seagull” Larned, the most popular player in Overwatch thanks to his informative stream. He’s perhaps a bigger star in China than in even his home nation.

Larned gave fans what they wanted in NRG’s opening game when he picked Hanzo into Vici Gaming’s Hollywood defense and pulled off the play of the game in the streets phase, jumping from the roof to flank a Vici team caught in a Graviton Surge and knocking down two headshots before landing his Dragonstrike and doming Reaper in the face. Larned would later pull off big plays on Genji, Bastion, and Mei through the group as NRG took down Vici Gaming, Snake eSports, and Vici Gaming in order to advance in the top spot.

The American side lost a round on King of the Hill to Vici Gaming, but they stormed back to secure the next three. NRG never seemed hard-pressed throughout the day, opting to utilize entirely standard triple tank team compositions or the relatively safe Hanzo and Zarya combo to secure safe, if not dominant, wins, keeping their cards close to their vest ahead of the playoff round next week.

The European team will debut on Asian soil Saturday morning against Lunatic-Hai and will then face one of China’s top squads, either SKG, who won the APAC China qualifier, or Invictus Gaming Fire, one of the country’s most popular teams. NRG will next compete in the playoffs starting Thurs. Oct. 14.