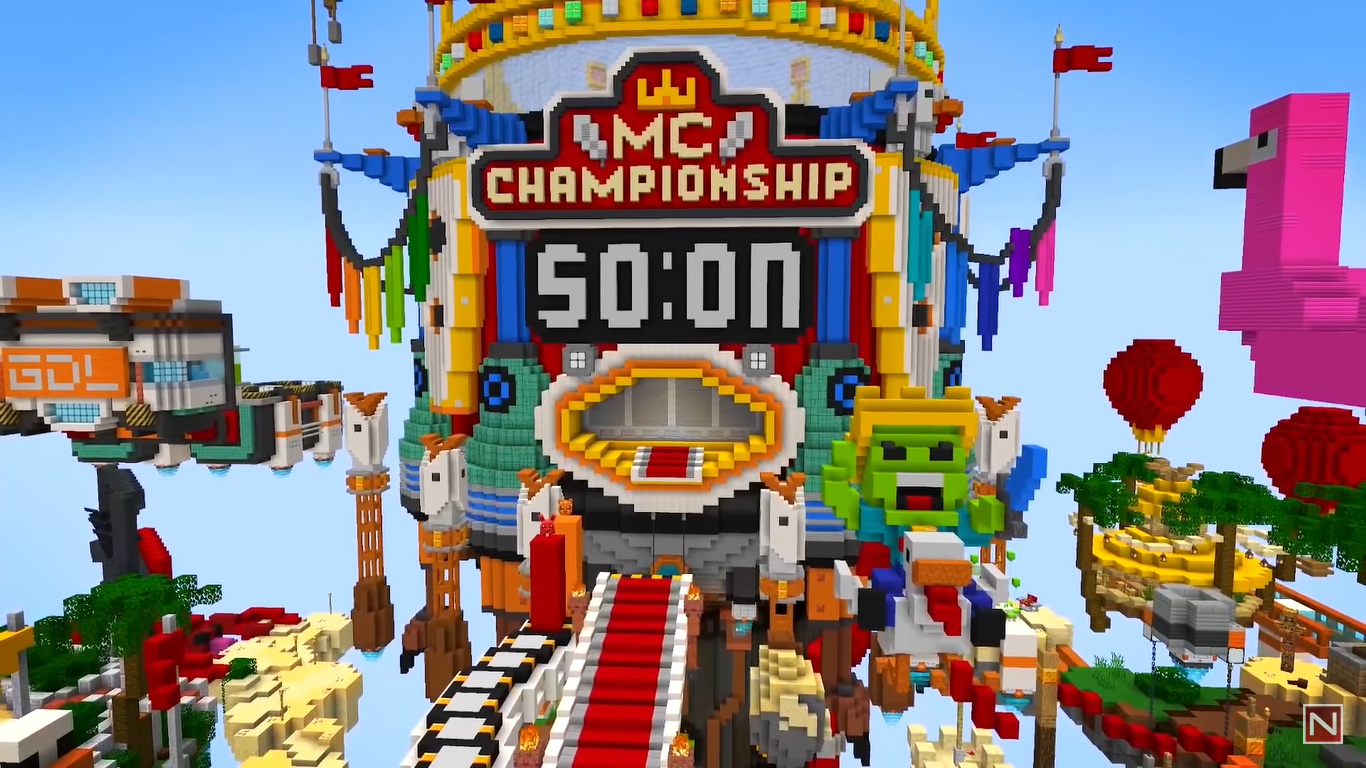 MCC 22 aired on May 28, and once again brought together 40 creators divided across ten teams to compete in a series of eight Minecraft mini-games. The two teams who scored the most across the games then faced off in a Dodgebolt duel, where they could only eliminate opponents using a bow and arrow.

The Minecraft tournament kicked off with a brand new teamwork and strategy game called Meltdown. Most teams scored high amounts of coins despite playing the game for the first time, and the general reception among the MCC players and community towards the introduction of a new game was positive.

The event also featured a tweaked version of the finale, Dodgebolt duel. The team that is behind in score now receives both arrows at the start of the round. If the scores between the two teams are even, then the arrows will spawn as they usually do in the center, and the teams will still have to rush to be the first to claim them.

The final standings for the 22nd installment of MCC are as follows. The coin totals are what each team scored across the course of the eight mini-games and the ultimate winner was decided through a Dodgebolt duel between the top two scoring teams.

The Dodgebolt finale of MCC 22 featured a duel between the top two performing teams, the Pink Parrots and the Red Rabbits. The Pink Parrots managed to secure the victory with a final Dodgebolt score of 3-2.