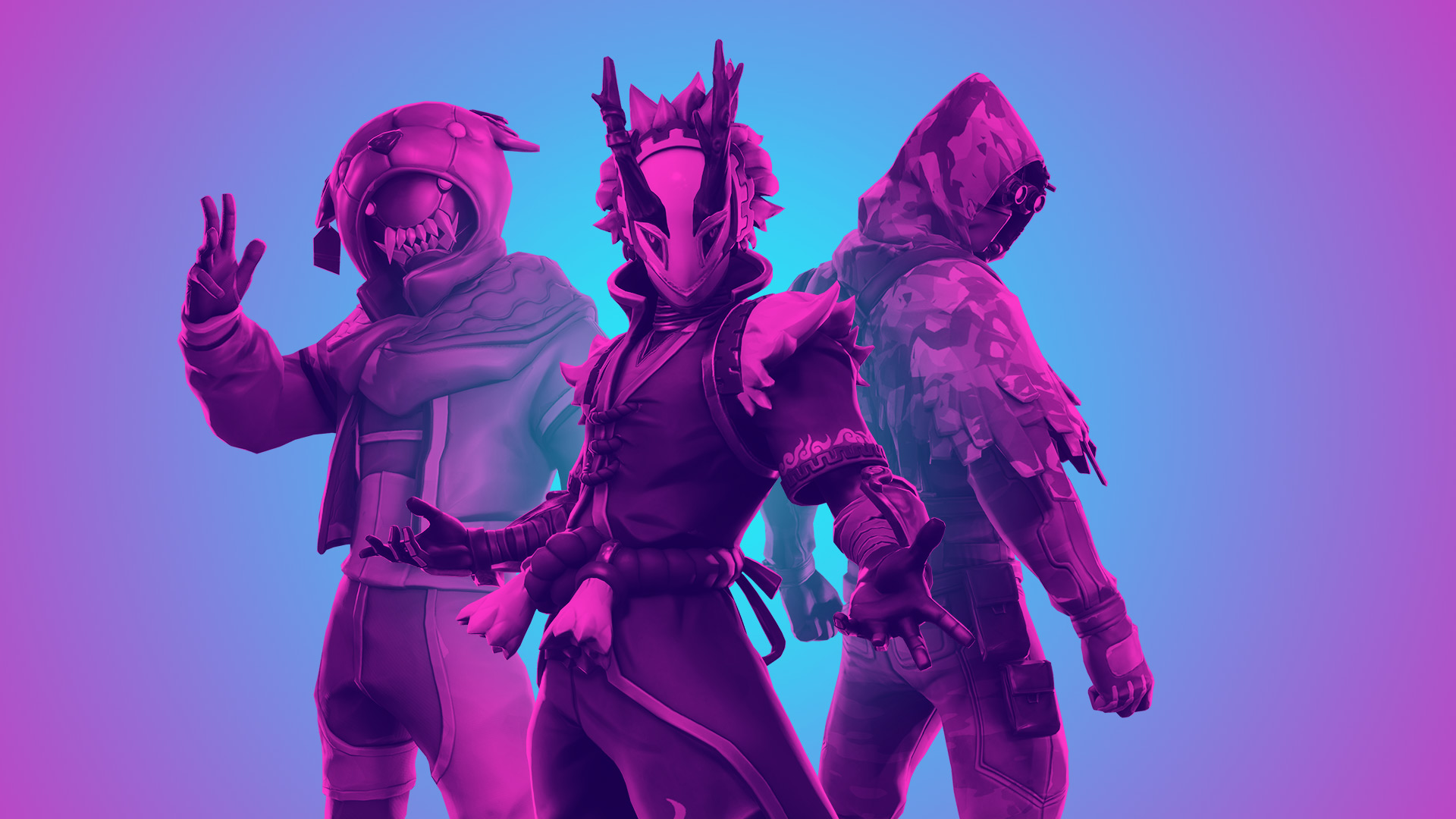 Fortnite is one of the most popular games in the world thanks to the variety of features implemented to improve gameplay. One of these features that have been in the game for a while includes the Siphon, which allows players to get back some of the damage they’ve taken in the game. This is one of the things you can look forward to when you get eliminations.

The word “siphon” has been everywhere in the Fortnite: Battle Royale community, especially since the season eight v8.20 update. The term is related to a game mechanic that has appeared in many shapes, and is now restricted to a few modes.

Related: How to mark enemies in Fortnite

What is Siphon in Fortnite and what does it do?

Siphon in Fortnite is a mechanic that lets you instantly heal health or shield upon eliminating an opponent. Depending on the game mode, it heals you from 25 to 50 points of health, and if you need to recover fewer health points than that, the extra health is converted into shield.

When you get an elimination in certain Fortnite game modes, your shield will be immediately refilled. This means that anyone else shooting at you will have to shoot through your shields all over again if they want to defeat you. This was first implemented in the Siphon limited-time game mode where the only way to restore health was to damage and now is used in Competitive modes.

Why is it called Siphon?

This mechanic is called “siphon” after the Siphon Limited Time Mode that Epic Games introduced in Fortnite on Dec. 20 last year, as part of the special modes rotation during 14 Days of Fortnite. In Siphon, though, killing opponents was the only way of gaining shield or recovering health, which isn’t true to the latest versions of the siphon mechanic.

As part of the v22.30 update, Epic Games added five new Reality Augments. Two of these allow the player to get Siphon based on whether they have a shotgun or weapons with lower rarity. As long as you use the right weapons to get damage and kills, then you should notice the Siphon restoring shields or health to your character.

For a short period of time, all Fortnite players were forced to play under siphon mechanics. Epic added them in the v7.40 update in season seven to all default playlists, which made it the standard playstyle of all Battle Royale game modes for a while. The company then removed this mechanic in the v8.20 update the next season due to it leading to an unhealthy level of aggressive play, but left it untouched in competitive modes. Players commonly associate an increased harvesting rate to siphon mechanics because of that period, but there wasn’t such an increase in the original Siphon game mode.

It seems that Epic is toying more with the idea of including more Siphon mechanics in the game as part of the Augment system. These are likely to provide some players the upper hand as long as they can eliminate the enemy and meet the requirements.

Now that you understand what siphon is in Fortnite, get ready to jump into competitive matches and get that health per elimination against your opponents.