What are NoPixel servers and how to apply to play GTA roleplay?

Learn how to join the server where most Twitch streamers play. 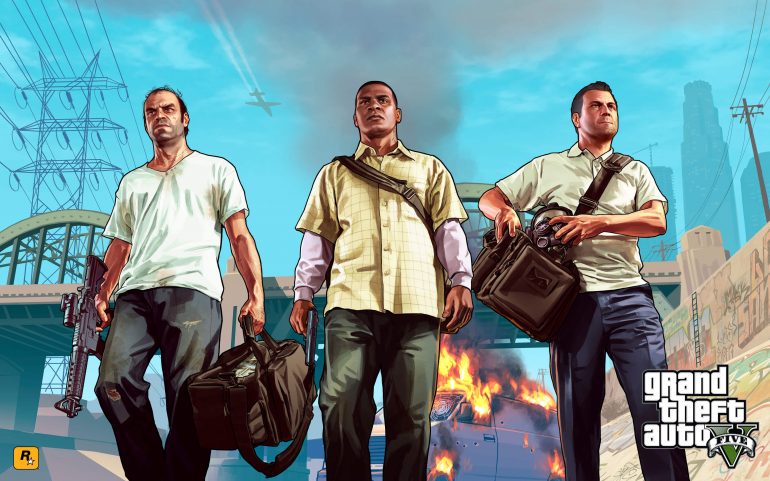 A new mod that adds roleplaying to GTA V is turning the game into a Twitch hit once again. Known simply as GTA RP, the mod allows players to join servers where they spawn as a random character instead of the series’ criminal protagonist. Players can still be the leader of a gang, or they can be just an innocent old man. What they do from there is their call.

But to play GTA RP, players have to find specific servers that will be ready to put them in the same area where other players are too. While there are a few servers that players can choose from, Twitch streamers that play GTA RP with each other are mostly registering on one called NoPixel.

NoPixel is an exclusive GTA RP server in which players have to fill out an application form to be accepted into the platform. After they receive the owners’ approval, their login information is whitelisted and they can play on the server if a slot is available.

That’s where star streamers like Sebastian “forsen” Hans Eli Fors, Saqib “LIRIK” Zahid, and Greek play GTA RP. Whenever you see livestreams and clips of people playing with them, they’re likely all on NoPixel.

NoPixel can only host 32 players at once in its servers, which means players who get online after all slots are filled are put in a line and have to wait until someone leaves the game.

How to apply to NoPixel?

Players who want to have access to NoPixel’s GTA RP servers must fill out an application form on their website. Applications by users who donate to NoPixel are reviewed faster by their staff.

The form first requires players to provide information about their roleplaying experience. Questions like “what is your definition of roleplay?” and “when do you feel is a good time to break character?” are listed and must be answered by all applicants.

A second part asks players to already answer a series of questions in character. They’re asked what they’ll do in their first day in the GTA V city, Los Santos, and ask questions about situations that may happen during a session of gameplay, like “you’ve found what looks like a random car in the street with a load of drugs inside. What do you do and why?”

What are the rules of NoPixel?

NoPixel’s GTA RP server has specific rules that all players must follow to play, otherwise they can be removed from the whitelist and be excluded from the servers.

One of the disclaimers about the NoPixel server when players are registering notifies players that “acting ‘salty,” “breaking character,” or acting “immature even when someone appears to have broken rules around you” is punishable.

There are rules that are basic to the functioning of the GTA RP environment, such as a decent microphone that has been tested and works with GTA V. Some other extensive rules cover guidelines for interactions within the NoPixel server, crimes, permadeath, and interactions with the environment.

Players can find further information about the GTA V RP NoPixel server in their official forums.