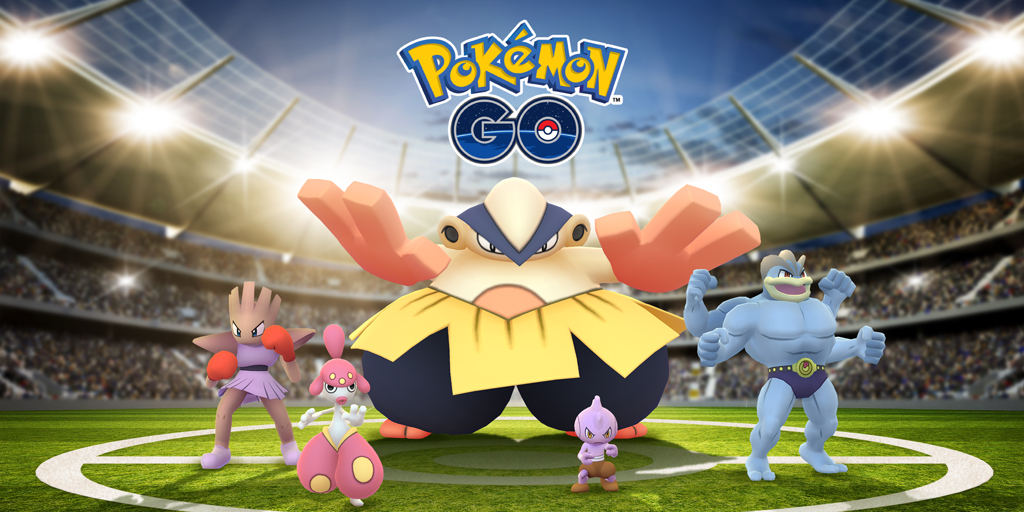 Although there’s hundreds of Pokémon currently in Pokémon Go, there are still a few key differences between species that set some apart from others.

The second-generation Fighting-type Tyrogue is one of the most unique species in the franchise due to its unique evolutionary system.

For most Pokémon in the mobile game, evolution is as simple as collecting candies. And even for those select species that have multiple evolutionary paths, the resulting evolution is often determined at random. Tyrogue’s evolution process will cost the player 25 Tyrogue candies to perform, but the outcome of its evolution depends on its stats.

A Pokémon’s stats are present once captured and can not be altered by the player. There are three stats every Pokémon has: attack, defense, and HP.

Here are the key differences between the three options.

As one might imagine from the evolution criteria, Hitmonlee is made to be a Fighting-type attacker. Boasting high offense and a range of powerful Fighting-type moves, this Pokémon is a great choice against Dark, Rock, and Bug-type foes.

While Hitmonchan may have a significantly lower attack than Hitmonlee, this is made up for in its raised defense. The higher defense is going to allow Hitmonchan to weather through enemy attacks and still provide impressive damage of its own in battle.

This evolution may have the lowest damage output of the three, but Hitmontop is also the most durable. For some battle situations, having this durability may be optimal over a high damage output.

Ultimately out of the three evolutions Hitmonchan is the best all-rounder. While it lacks the high damage or durability of its peers, this evolution is the most balanced mix of the two and will deal the most damage throughout the duration of battle.

As for the other two evolutions, the better of these will come down to the player’s needs. If you’re after an attacker that can take down vulnerable enemies with ease, Hitmonlee is the right choice for you. If you need a durable Fighting-type defender to withstand foes’ attacks, Hitmontop will be best.