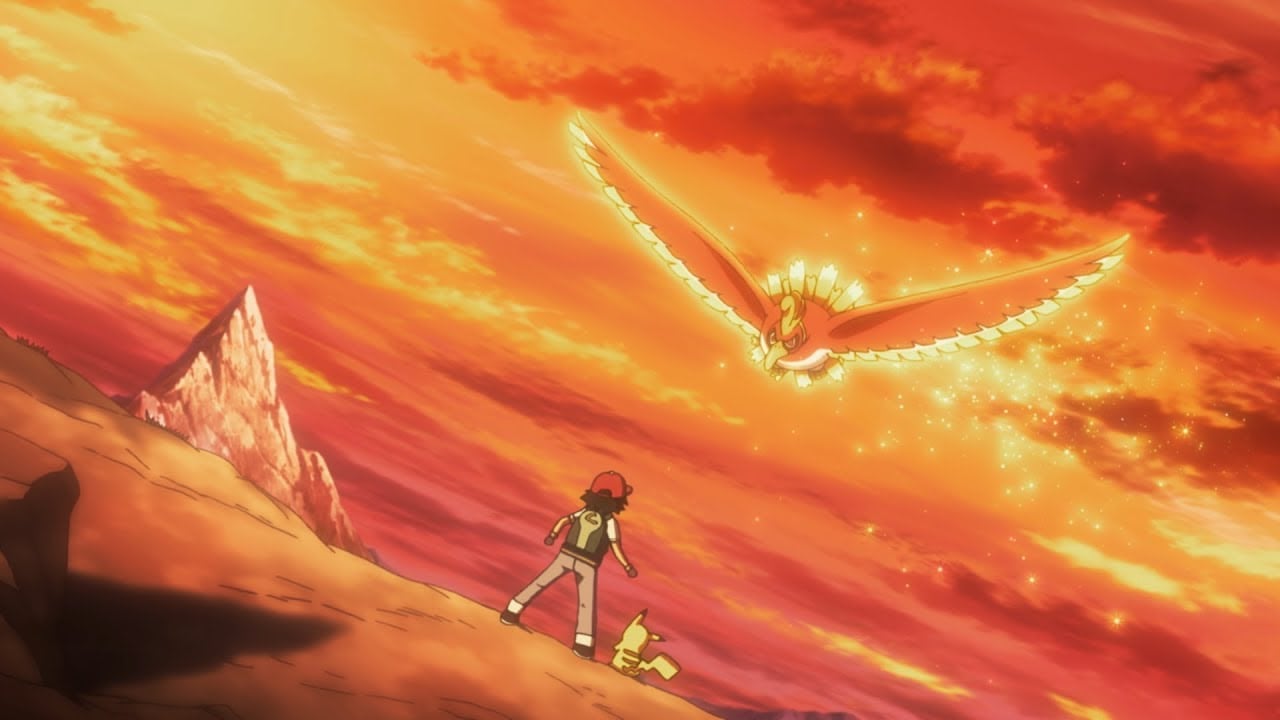 Image via The Official Pokémon YouTube Channel/YouTube Fair Use

Flying-type Pokémon are some of the most popular species in Pokémon Go. Outside of Legendary Pokémon, there are also a number of well-known Pokémon that boasts this type.

Every Pokémon in the game has access to different attacks and a unique set of base stats that factor into the species’ overall strength. Because of the vast variety of stats and typings, players can often be confused about which Pokémon are the best to take into battle.

In the game, there are 18 different types of Pokémon and each type is strong against some and weak against others.

In this list, we will be highlighting the most powerful Flying-type Pokémon, which are best used against Fighting, Bug, and Grass types. There are plenty of different Flying Pokémon in the game that are powerful and worth putting on your team.

Here are the best Flying-type species in Pokémon Go.

One of the most powerful Pokémon in the game, Mega Y Charizard is the perfect addition to any team, providing some incredibly strong Flying and Fire-type damage. Boasting a max CP of 5,037, Mega Y Charizard’s base stats focus directly on attack and it shows in the Pokémon’s damage output.

For battles where a Flying-type attack is necessary, the best move combination for this Pokémon is Air Slash and Blast Burn. This move pairing will tear through any Grass-type Pokémon that come into battle and also produces adequate damage to take down many neutral or even challenging type matchups.

While Mega Evolution Pokémon are usually the most powerful form that can be used in battle, the state is only temporary. But this is not as much of an issue with Charizard, because his base form remains quite strong.

If you already have a Charizard or are after a versatile Pokémon to use in both Flying and Fire-type matchups, don’t overlook Mega Y Charizard. Its Mega Evolution forms are both incredibly powerful and offer unique strengths to benefits different matchups.

Another Mega Evolution to top our list, Mega Pidgeot is a perfect Flying-type Pokémon to take into battle. The first-generation Pokémon Pidgeot is one of the more accessible options on this list, since its pre-evolution is found quite often in the wild.

Much like Charizard, Mega Pidgeot’s stats are centered around damage. On top of the base stats, another great stat Pidgeot boasts is bonus resistance to Ghost and Ground-type Pokémon. In these matchups the enemy’s attacks only deal 39.1 percent damage, giving Pidgeot a great advantage.

The best attacks to use for Mega Pidgeot are Gust and Brave Bird. This combination together will grant the highest damage output that can be the advantage in neutral type matchups or to make short work of vulnerable enemies.

For the most part, Mega Pidgeot is a perfect Flying-type Pokémon. If you want something that can fill that single purpose, this is Pokémon to choose, but keep in mind Mega Evolved states are only temporary.

The first Legendary Pokémon to make the list, Ho-Oh also boasts a dual type of Fire and Flying.

Ho-Oh is an amazingly well-rounded Pokémon that can be used as both an attacker or a defender. The Johto Legendary has a critical weakness to Rock-type Pokémon, however. If you can avoid matchups with Rock-type Pokémon, Ho-Oh is strong both in neutral and favorable matchups.

As far as Ho-Oh’s moveset, you’ll need to take Incinerate as a Fast move and Brave Bird as a Charged move. Ho-Oh does offer a variety of attacks spanning over different types, but this pairing offers the highest damage output.

As a Pokémon who doesn’t change states, Ho-Oh is going to be a great pick at any time for a battle requiring a Flying-type Pokémon. If you can locate and capture Ho-Oh from a Legendary Raid, then it will make a great addition to your team.

Moltres is another Fire and Flying-type Pokémon, so you’ll want to steer clear of Rock types since they deal critical damage against the Kanto Legendary. Moltres’ base stats have a focus on damage but still grant the first-generation Pokémon some adequate durability.

The best combination of moves to take for the Pokémon is the Fast move Wing Attack and the Charged move Sky Attack. These two Flying-type moves combined deal incredible damage. But if the matchup was to call for it, you can use a TM to change Moltres’ attacks to Fire moves paired with the Flying moves mentioned.

One of the more popular Pokémon on this list, Dragonite offers an attack-focused approach to combat with a Dragon and Flying dual type. Given the pairing, Dragonite boasts a critical weakness to Ice-type but does great in most matchups.

You’ll likely want to pair the Fast move Dragon Tail with the Charged move Hurricane. While this isn’t solely a Flying-type moveset, it will deal the most damage of any combination containing a Flying-type move.

Since this species is not a Mega Evolution or a Legendary Pokémon, Dragonite can be used in all kinds of battles and may be the perfect Flying-type Pokémon to add to your team.