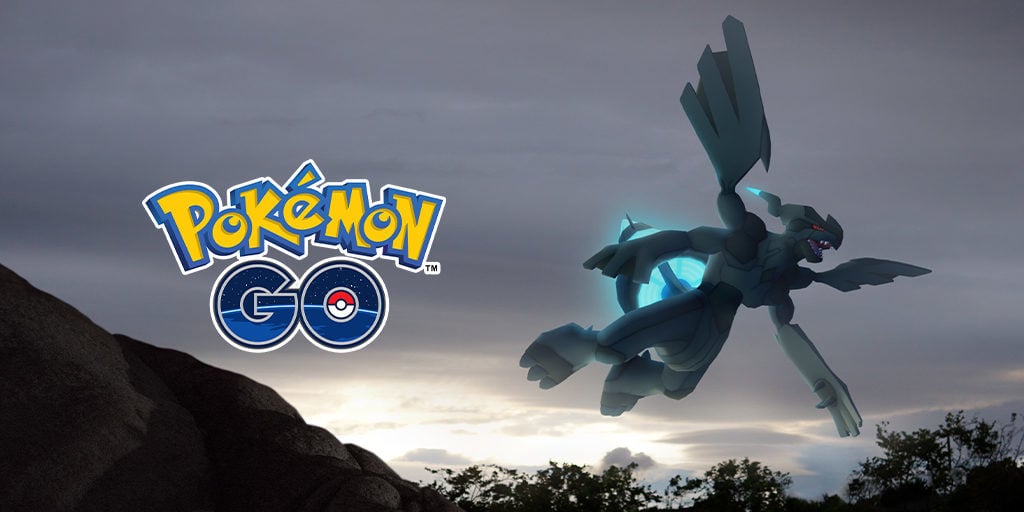 Pokémon Go has regularly introduced new species of Pokémon to spice up its gameplay for players.

In the mobile game, different species have a number of attacks and statistics unique to that specific Pokémon. With so many variables, it can be confusing for players to decipher which Pokémon are the strongest or best for the battle they’re about to enter into.

There are 18 different types of Pokémon in the game, and each has its own strengths and weaknesses.

Here are the strongest Electric-type species available in Pokémon Go.

This generation-five Legendary boasts an incredibly high max CP with a focus on attack. Zekrom’s defense and stamina are not lacking, though, with both being over 200.

Zekrom is a dual-type Pokémon, boasting both the Electric and Dragon typings. This means it’s weak against Fairy, Dragon, Ice, and Ground. Do not let these weaknesses fool you, though. Zekrom is more than capable of taking out enemies even in bad type matchups.

The fast move that deals the highest damage output is Dragon Breath and the charged move to take is Wild Charge. These paired together turn this Pokémon into a machine that can quickly decimate any foes in its way. If you’re heading into a matchup where an entirely Electric moveset will benefit you, you can swap Dragon Breath to Charge Beam and still deal almost as much damage.

As a Legendary Pokémon, catching Zekrom is only going to possible through completing the Pokémon’s specific raid.

Yet another Legendary Pokémon on the list, Raikou is one of the most versatile Electric Pokémon in the game due to its lack of weaknesses. In Pokémon Go, the only type that will deal increased damage to Raikou is Ground types. Other than this, Raikou will be entering a neutral or favorable matchup.

Raikou is another Pokémon that is heavy attack-focused, and its stat allocation shows 241 attack while still boasting 195 defense and 207 stamina. For the most damage, the perfect move pairing is Thunder Shock and Wild Charge. Together, these attacks have the highest damage-per-second output of any of Raikou’s move pairings.

One of the most powerful Electric-type attackers in the game, Electivire is the perfect Pokémon to add to your team. It’s catchable in the wild and has an incredibly high damage output.

Electrivire’s stats are allocated towards attack, and due to this it’s lacking in defense and stamina. But this likely won’t matter, as the Pokémon only boasts a single weakness to Ground-type enemies.

There are two different movesets to choose from for this Pokémon with each serving different purposes yet both delivering great damage outputs. First, you could choose to take Low Kick as a fast move with Wild Charged as your charged move. This is going to give you statistically the highest damage output. But because Electivire is an Electric-type Pokémon and will likely be used against Pokémon weak to Electric, you may choose to swap out Low Kick for Thunder Shock regardless of the slight damage reduction.

If you don’t have the opportunity to find and capture Pokémon from legendary raids, Electivire is the best Electric-type Pokémon for you to locate, capture, and use in all styles of battle.

No list of strong Electric-type Pokémon would be complete without the most well-known Legendary Pokémon of the type. Zapdos is a great choice in Pokémon Go with a high attack alongside an incredibly powerful moveset.

Zapdos has access to a move many of the other Pokémon on this list do not, and that is the legacy fast move Thunder Shock. This move is incredibly powerful and will allow Zapdos to deal substantial damage quickly in battle. Pairing this with the charged move Thunderbolt makes Zapdos an Electric-type machine that will decimate most of the opponents it may come up against.

If you can find a legendary raid for this Pokémon, you should commit the time and effort to capture it since it will become a powerful addition to your team.

Another non-Legendary Pokémon that is still one of the most powerful Electric types in the game, Magnezone is a great option for players who are struggling to catch the other Pokémon on our list.

Magnezone boasts a reasonably well-rounded allocation with a bit of a dip in the stamina department. Magnezone has a high damage-per-second output, however.

With the pairing of the fast move Spark and the charged move Wild Charge, Magnezone has the ability to deal some of the highest damage per second in the game. One thing to consider with this Pokémon, however, is its critical weakness to Ground-type attacks. Given the dual typing of Electric and Steel, Ground attacks are going to do critical damage to Magnezone.

If this Pokémon is taken into neutral or favorable matchup, it becomes a powerful Electric-type option. Since it isn’t legendary, it will also boast more versatility when entering into battle, making this one of the best options to catch in the game.