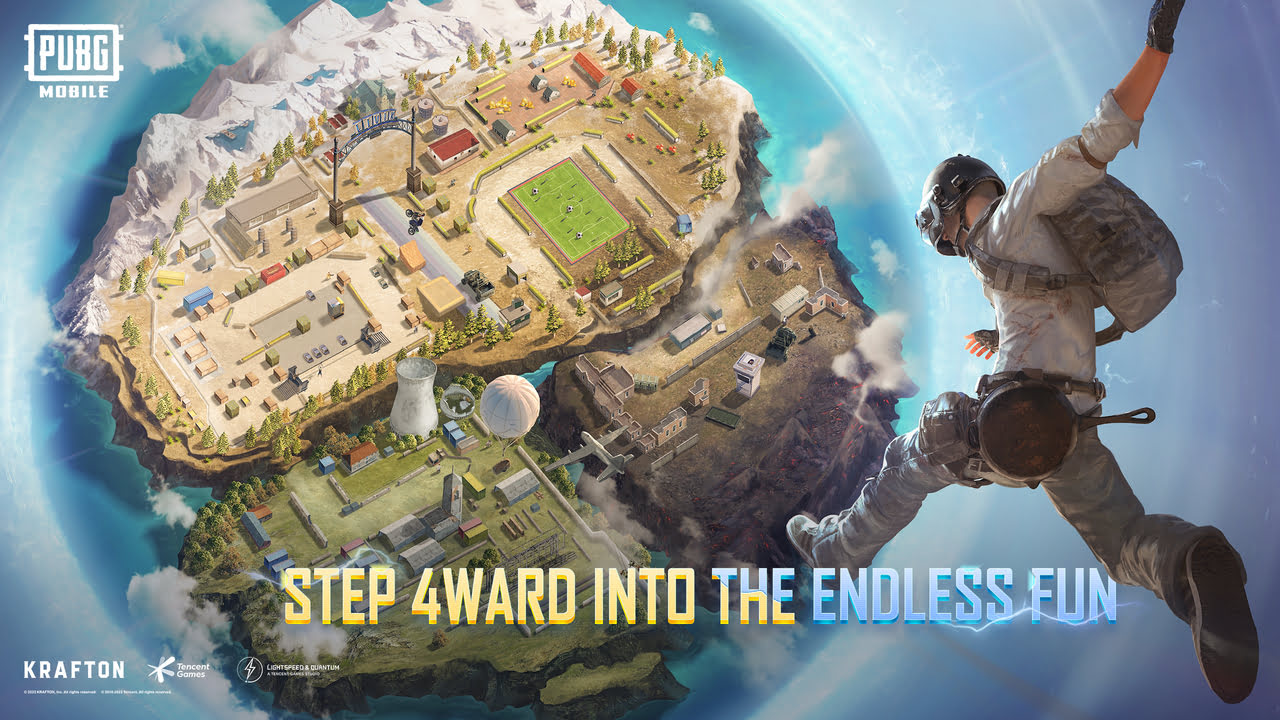 Tencent has released Patch 2.0 into PUBG Mobile. The new update has added the official Livik map with new weapons and a vehicle, upgrades to Cheer Park, and much more to the game.

The game can now be updated through the Google Play Store or Apple’s App Store. Players who update it before May 17 will get 3,000 BP, 100 AG, and an Ultimate Trendsetter Helmet (three days).

Here are the complete patch notes for PUBG Mobile’s Patch 2.0

The shotgun in PUBG Mobile has received a significant buff in Patch 2.0.