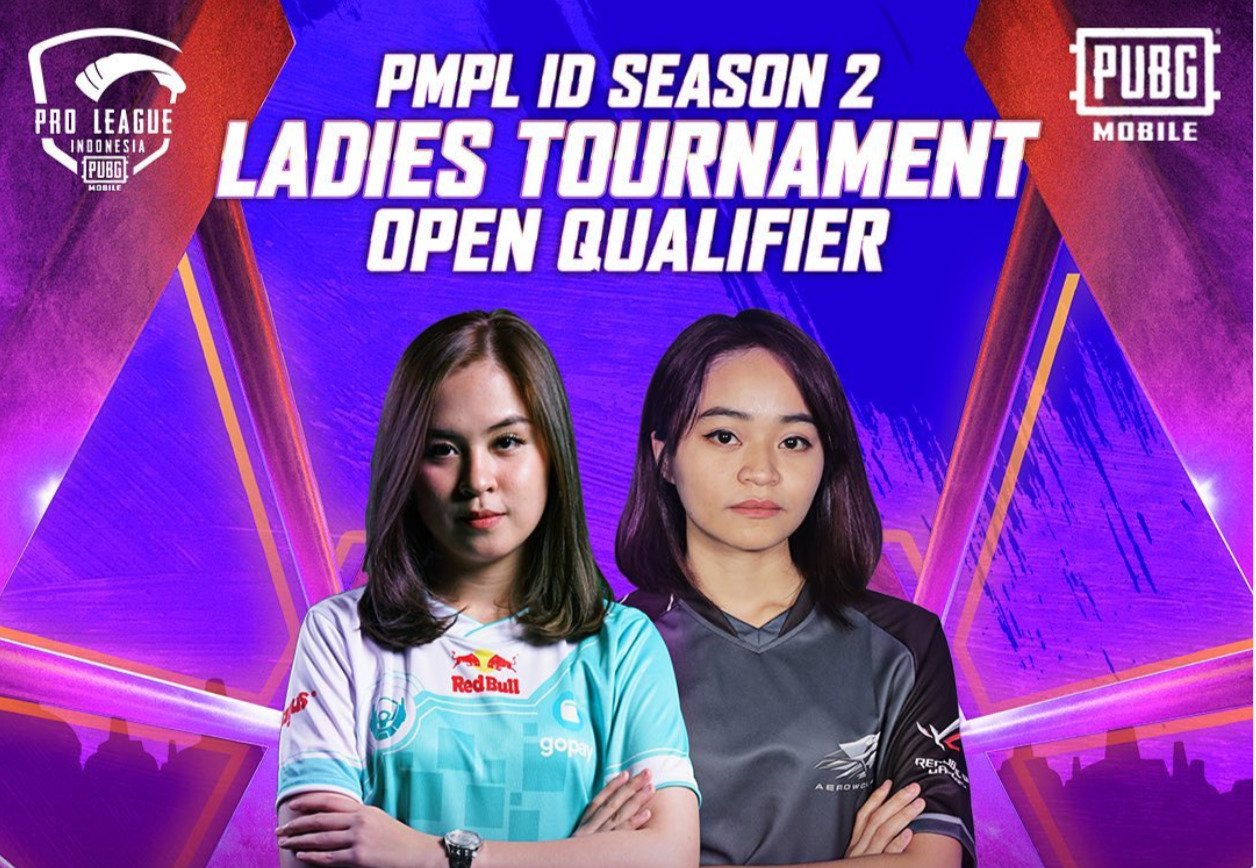 The second edition of the PUBG Mobile Pro League (PMPL) Indonesia ladies tournament has opened for registration. All female-only teams from the region can participate. Players can register for the competition until Aug. 8 here, but only 128 teams can sign-up.

The qualifier will be played on Aug. 11 and 12. On Aug. 11, the 128 teams will be split into eight groups of 16 teams each. The top four teams from each group will qualify for the second day.

On Aug, 12, the 32 teams from the first day will be divided into two groups of 16 teams. The top seven from each group will make it to the grand finals of the PMPL Indonesia Ladies season two. Details about the finals and prize pool will be announced in the future.

This is the second time an open-for-all official female-only PUBG Mobile esports tournament is being conducted. In season one of the PMPL Indonesia Ladies, 16 teams were directly invited for the tournament.

The first one was the PUBG Mobile Indonesia National Championship 2020, held last July, which featured a separate ladies tournament. Six teams were directly invited for the competition while 12 had made it through the open qualfiiers. The Prime Snaky won the championship and pocketed $684, according to Liquipedia.

Indonesia is the only country to get official female-only tournaments. It remains to be seen if other regions will follow suit in the future.

The PMPL Indonesia, on the other hand, will be played from Aug. 14 to Sept. 17 with $150,000 up for grabs. Twenty-four of the best teams from the country will compete in the tournament.