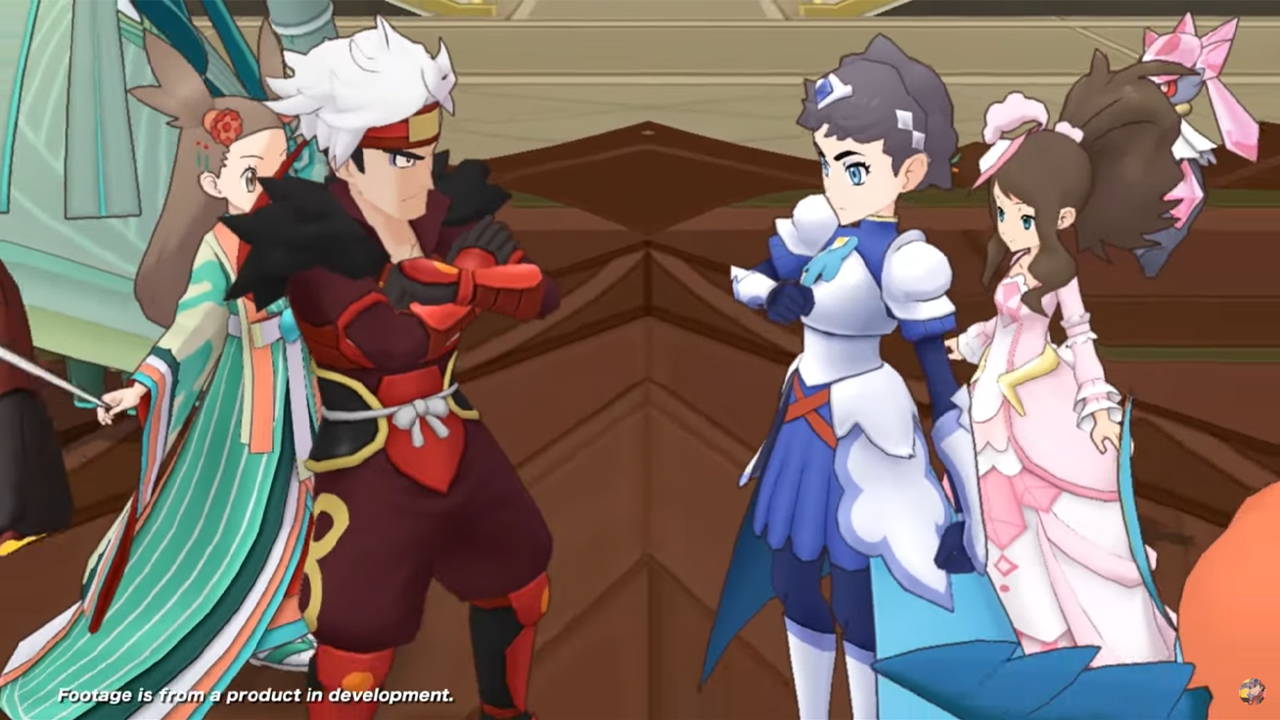 Pokémon Masters EX is hosting a new style of event for the first time in the Pasio region.

The first Costume Event, Poké War Games, will begin Oct. 29 and run through to Dec. 9. During this event, the sync pairs of Pasio will be split into two factions, which will do battle against each other.

During this event, there will be new main areas added every week with special items up for grabs.

Diantha and Keldeo is a fighting-type tech sync pair. Their skillset can bolster offense while nerfing enemies to deal devastating damage with their attacks.

If you’re a Pokémon Masters EX player and don’t want to miss out on this limited-time sync pair, then make sure to take part in the upcoming Poké War Games when it begins later this week on Oct. 29.