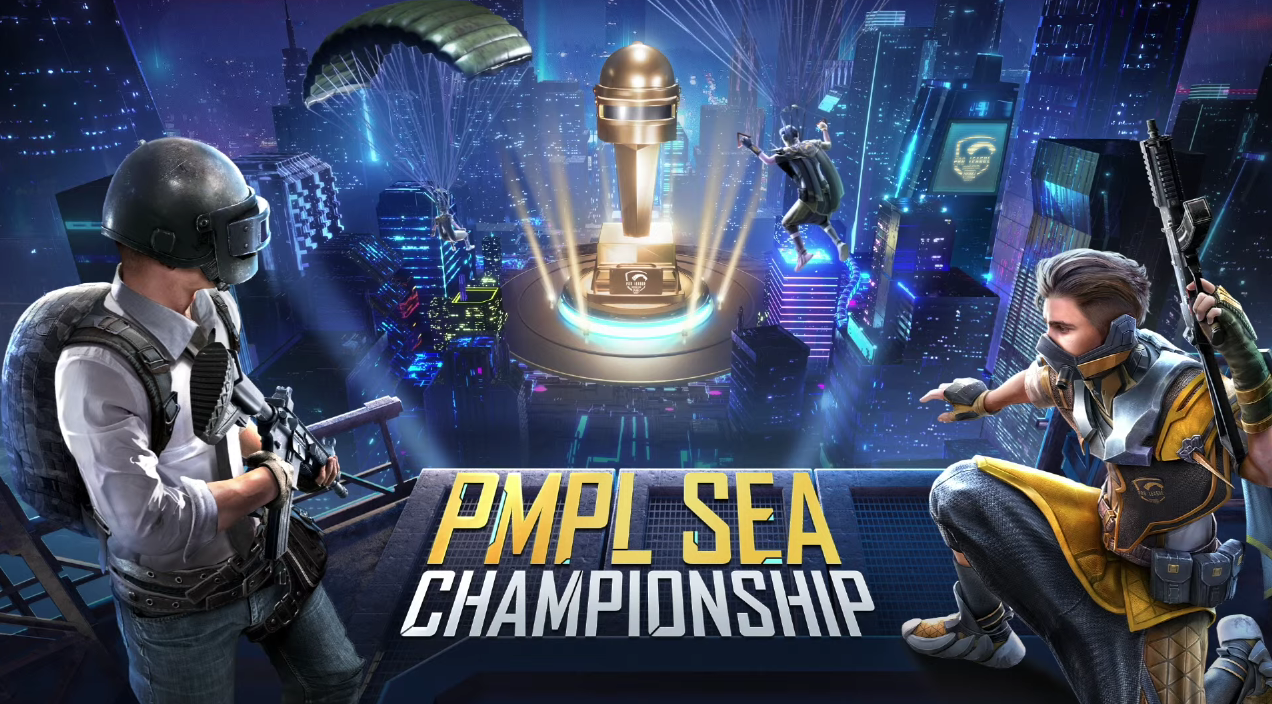 The third season of the PUBG Mobile Pro League (PMPL) Southeast Asia Championship peaked at over a million viewers making it the most-watched Pro League in PUBG Mobile esports’ history.

The tournament, which took place from April 21 to 23, peaked at match 15, when 1,116,367 people tuned in to watch the PMPL SEA Championship, according to Esports Charts. The competition was streamed on multiple platforms including NimoTV, YouTube, Facebook, and Twitch. This represents an increase of about 127 percent since the last edition of the league in October 2020.

The average concurrent viewership for the PMPL SEA Championship stood at 381,460 viewers, again an increase of 112 percent since the last season. The main reason for the growth, according to Esports Charts, can be attributed to the “larger community casting.” The SEA Championship had more than 80 community broadcasts.

Sixteen of the best teams from the SEA region competed in the PMPL SEA Championship for the title of champions. Underdog team The Infinity surprised the competition with their performances, taking first place and pocketed $32,000 of the $150,000 prize pool. The top two teams, The Infinity and Evos Reborn have now qualified for the fourth season of the SEA Championship later this year.

Southeast Asia is one of the largest regions for PUBG Mobile in terms of playerbase. The region also has a thriving esports scene with separate collegiate tournaments, national leagues, and Pro Leagues running in Indonesia, Malaysia, Singapore, and the Philippines.

The impressive viewership for PUBG Mobile competitions has continued since the Global Championship (PMGC) 2020 which concluded last January. This competition had an average viewership of 528,822 viewers, according to Esports Charts. The peak viewership reached 3.8 million, but this was likely an inflated value due to an in-game promotion.