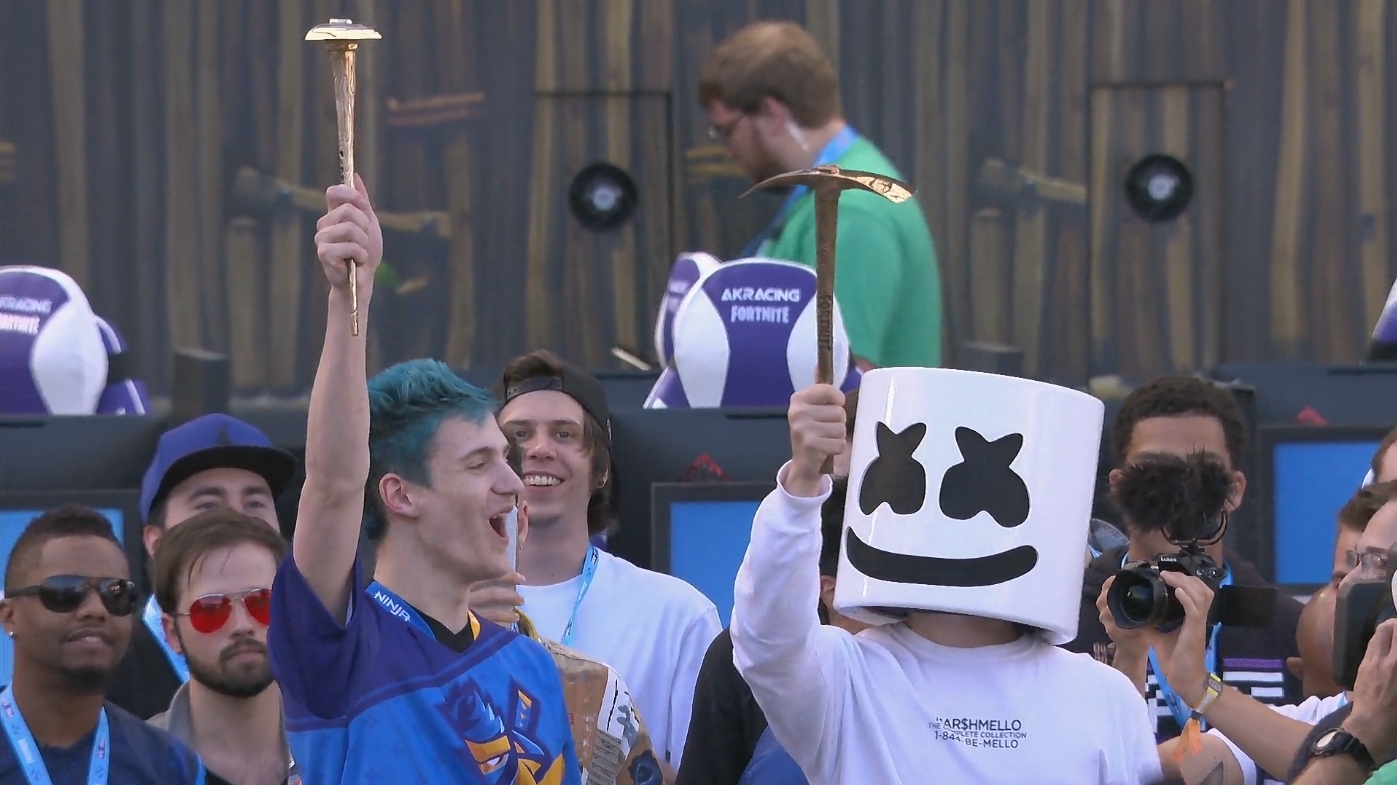 Popular livestreamer and gaming personality Tyler “Ninja” Blevins is set to become the first professional gamer featured on the cover of ESPN The Magazine, according to Ninja on Twitter.

In the past, ESPN The Magazine, which is published biweekly, spotlighted some of the most notable faces in sports. In just the last year, the magazine hit stores with the likes of golfer Tiger Woods, NBA all-star Kevin Durant, and New England Patriots quarterback Tom Brady gracing respective covers.

And while the magazine typically covers the sports world, and esports has had its fair share of debates about whether competitive gaming is truly a sport, it should come as little surprise that Ninja is the first professional gamer to make their way onto a cover like this.

Over the past year, Ninja has become not only a major force on Twitch, but his popularity has launched him very much into mainstream culture. The former Halo pro emerged as an interviewee on CNBC’s Squawk Alley in March, and guest starred on ESPN programming recently as well.

March was a big month for Ninja, too. In addition to his CNBC appearance, Ninja became the first Twitch streamer to hit three million followers, 200,000 subscribers, and he also set the concurrent viewership record with more than 600,000 viewers watching his Fortnite stream with recording artist Drake.

Ninja’s magazine cover and a profile will air on ESPN’s SportsCenter at 6am CT on Tuesday.