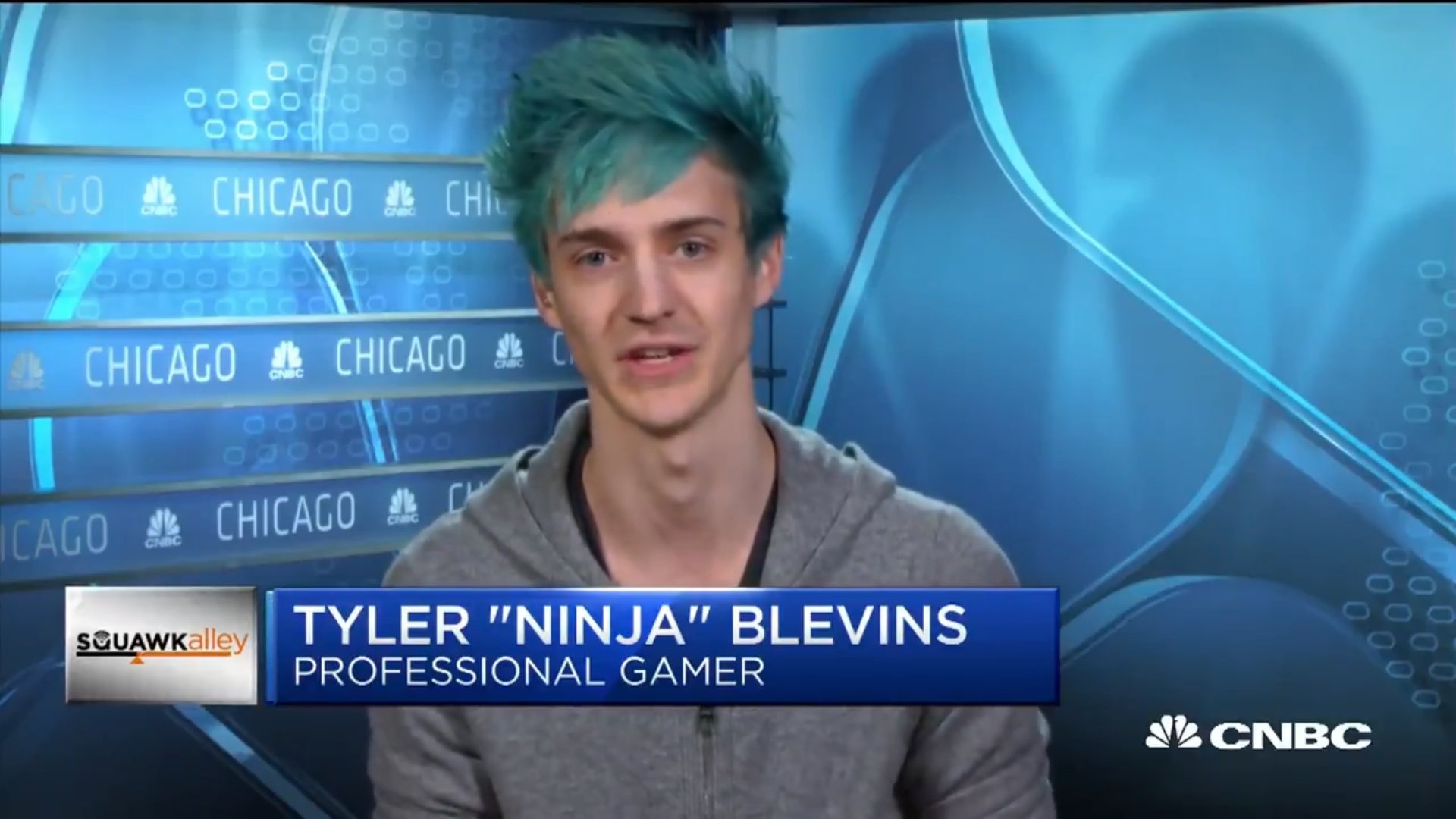 Tyler “Ninja” Blevins continues his ascent from the gaming world into the mainstream today with an interview on cable television.

Speaking on CNBC’s tech and business show Squawk Alley, Ninja discussed his massive surge of success recently, his epic stream with rapper Drake, and even gave advice to young people who may be looking into a career in gaming.

Since CNBC focuses on the business side of things, their commentators were most interested in Ninja’s revenue from streaming. The biggest takeaway though is that Ninja truly is an excellent representative of gamers and the gaming industry as a whole.

Often when gaming is brought up in the mainstream media, it’s in a negative way, such as games being blamed for violent crimes. Very rarely does the media cover things like gamers raising money for charity or doing good things with their time online.

Ninja was well-spoken, respectful, and concise in his answers, and he was quick to mention how his stream is a positive place for viewers to gather. He also went on to mention how he is sponsoring an animal each month, as well as raising $114,000 for suicide prevention awareness earlier this year.

If Ninja’s rise continues and he goes on to represent gamers everywhere with interviews like this, the future of our industry seems to be in good hands.