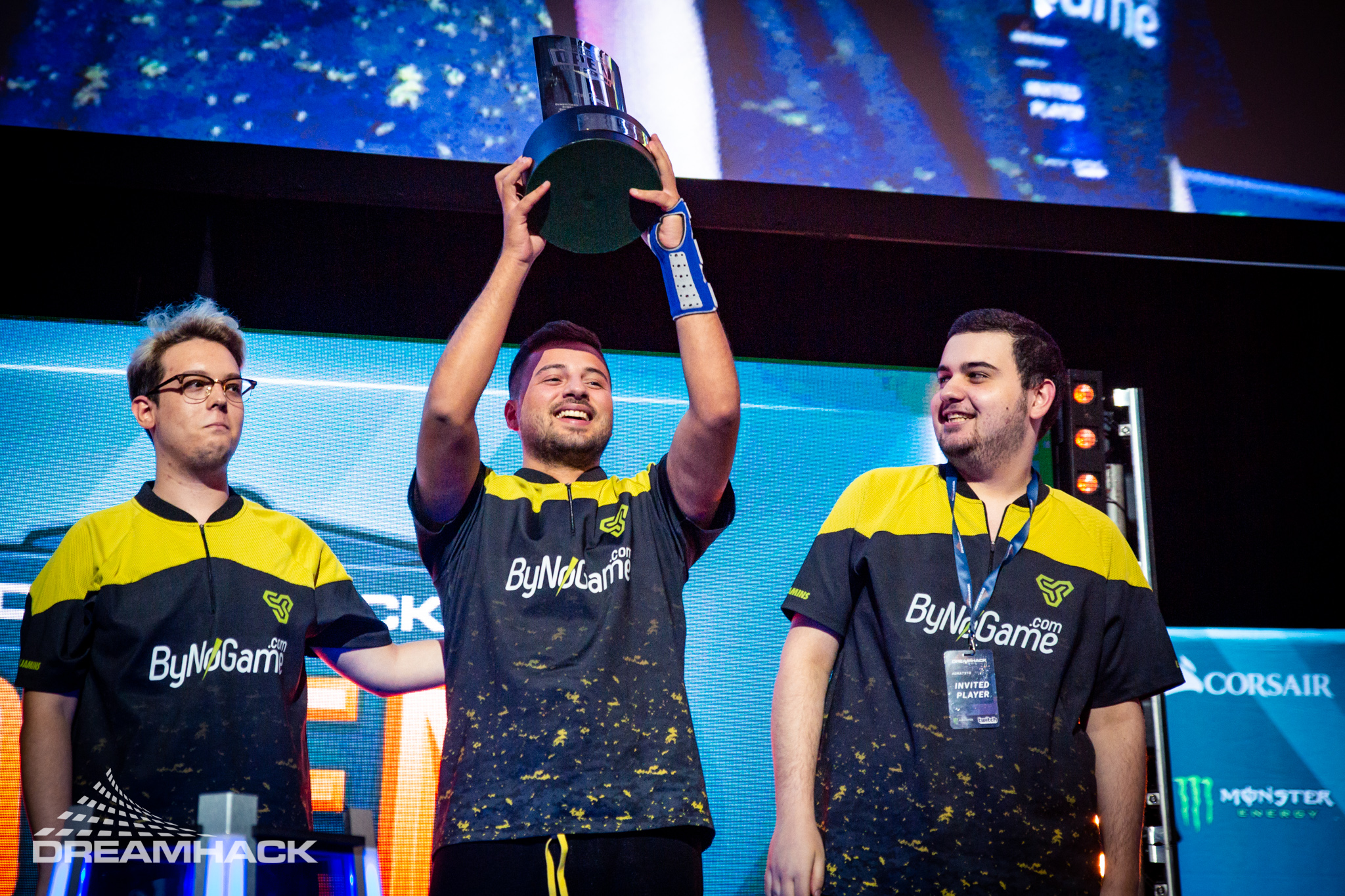 Space Soldiers will have to play with their coach at the upcoming Major because of visa issues involving Engin “ngiN” Kor.

NgiN announced last minute that he won’t be able to attend the FACEIT London Major this week due to the visa problems. Space Soldiers will need to field their coach Canopolat “hardstyle” Yildiran for the $1 million event.

Related: How to watch the long-awaited FACEIT London CS:GO Major

“I will not be able to attend the major because my passport is still in London because of the visa process and he will not come back to me in time,” ngiN said on Twitter. “We tried everything to speed up the process but without success. I’m so sad about that… Everything has been destroyed by a visa, [including hard work and time.] It kills me inside to see that I will be at home while my boys play the Major and I can not do anything.”

The Turkish team won’t be able to compete with their sixth player, Cagatay “DESPE” Sedef, because of Major rules restricting teams to an eligible six participants, according to RFRSH director Graham “messioso” Pitt. Those people include five players and one reserve person, which must either be either a coach or reserve player.

“Sad to see it and play without ngiN, but we will try to do our best with [the] best coach in the world,” SS teammate Bugra “Calyx” Arkin said on Twitter. “Fuck visa problems.”

Space Soldiers’ first match at the London Major will be Rogue Gaming tomorrow Sept. 5. They’ll face off against the North American squad in the first game of the New Challenger stage at 4am CT.