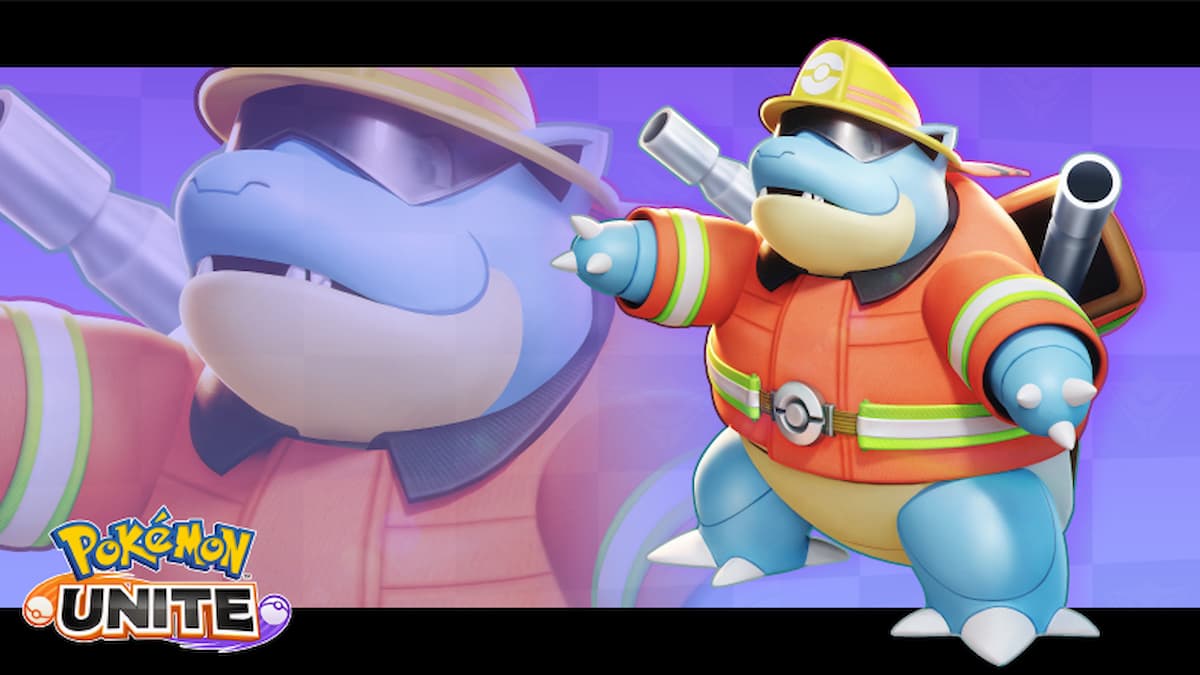 Blastoise players can finally put out pesky fires in style with the new Holowear set that was just added to Pokémon UNITE.

This new Firefighter Style will give Blastoise the look of a firefighter, complete with an on-duty suit, hard hat, and protective shades. Unlike previous special Holowear, however, this one only applies to Blastoise.

It will give him unique KO and movement animations, but the costume only applies to Blastoise. Squirtle and Wartortle won’t receive any new physical accessories, which is a bummer since this was the perfect opportunity to give Squirtle his iconic Squirtle Squad sunglasses from the Pokémon anime, something fans have wanted since Blastoise was first revealed. Special audio effects will also be enabled when a player equips the Firefighter Style Holowear.

Unlike when Pokémon are added to the game or balance patches are being released, TiMi Studio typically doesn’t give players much of a warning for when new items will drop. For example, there was no information officially shared about the Firefighter Style Holowear, and the announcement about its release didn’t even mention that there is a matching Firefighter Style set of avatar items available.

You can pick up the Firefighter Style Holowear for 1,200 Aeos Gems at Zirco Trading, and there are no options to purchase it using other in-game currencies.