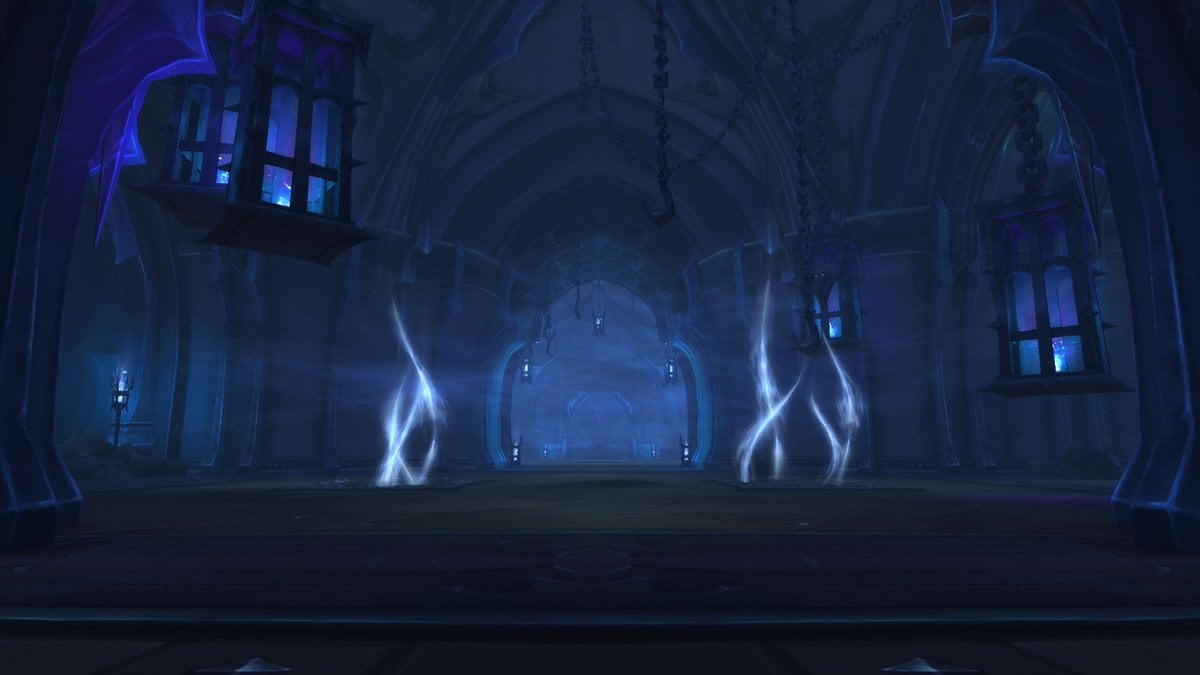 Introduced in World of Warcraft Patch 9.1 on June 29, Soul Cinders are a new currency used to upgrade Legendary items to the fifth and sixth rank.

The first five ranks can be achieved through farming Soul Ash from Torghast, Tower of the Damned, up to item level 235. The first rank costs 1,250 Soul Ash, while the fourth costs 5,150.

Soul Ciders can be found in the ninth (and above) layer of Torghast. When a boss is defeated for the first time, Soul Ciders will drop.

To avoid the long and arduous task of grinding to the top of the endless dungeon each week though, players can opt to skip ahead to a higher unlocked layer and loot Soul Ciders from the lower layers.

Players can earn up to 120 Soul Ciders for completing the 12th layer of a wing in Torghast. This means upgrading to the fifth rank will take at least two week of farming. But the sixth rank could take months to unlock.