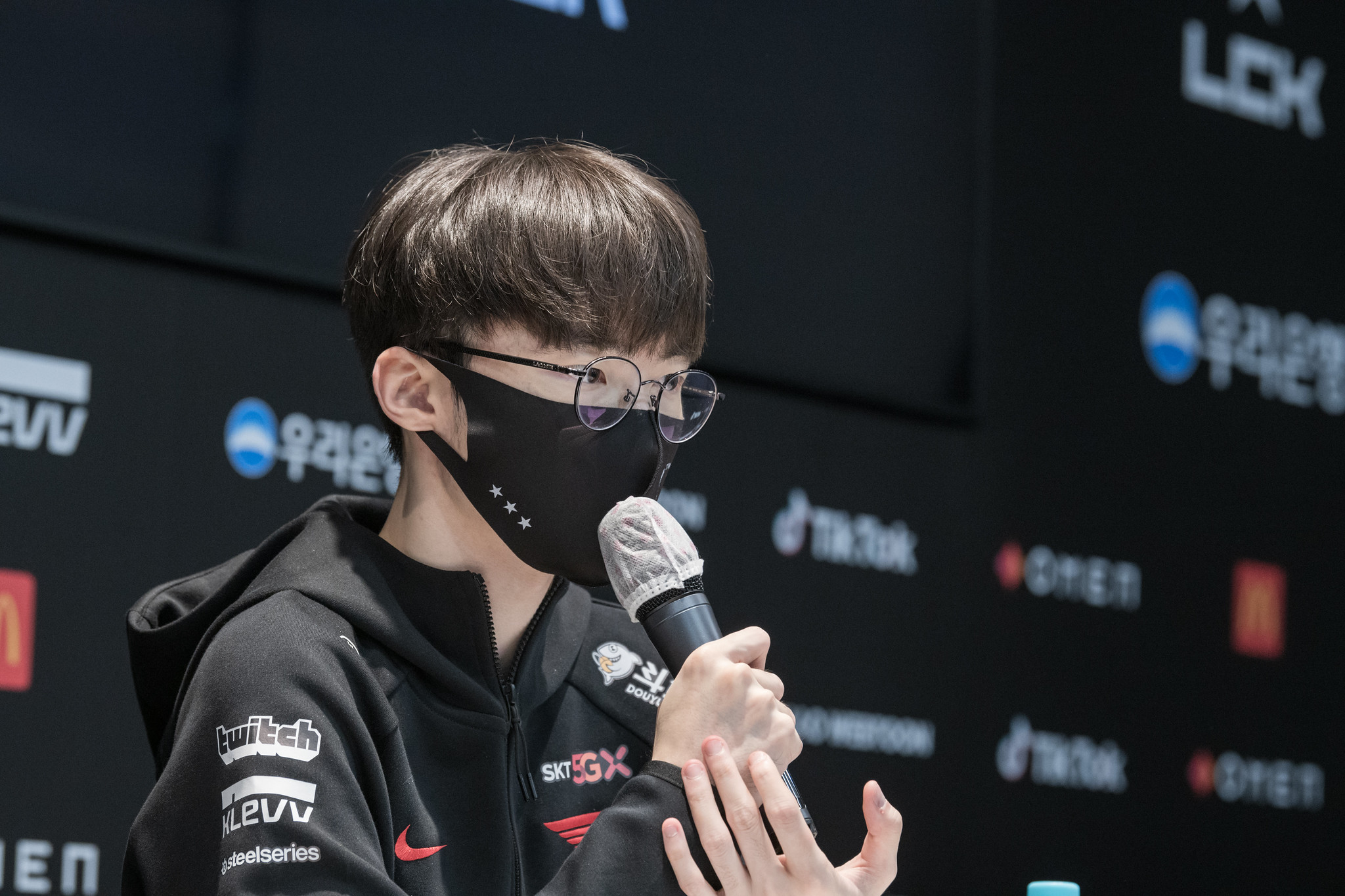 The greatest League of Legends player of all time is collaborating with computer hardware and electronics company Razer to design a series of gaming peripherals including a mouse and mouse pad.

In the player’s first exclusive sponsorship, three-time world champion Faker will be working with Razer to develop a line of peripherals that will be sold in esports organization T1’s shop in Seoul, Korea.

“It is great to work with Razer again who has maintained its high standards for gaming hardware,” Faker said in a press release. “I look forward to collaborating with their team; developing my first ever gaming mouse and designing gaming peripherals. I would be most proud to tell the world that it was something that I had a hand in creating and bringing to life.”

Faker, a long-time Razer user, swears by the company. “The Razer DeathAdder really fits me,” he said. “I’ve actually tried other mice, but there’s nothing like the DeathAdder that feels made for me.”

To coincide with the partnership ahead of Worlds 2021, which is due to take place in Europe later this year, Razer plans to equip Faker and T1 Academy players with hardware, including Razer Blade laptops, Razer BlackShark V2 headsets, Razer Viper Ultimate wireless gaming mice, and Razer Huntsman keyboards.

T1 CEO Joe Marsh commented on the partnership: “I’m very excited that T1 and Faker are partnering with Razer to develop Faker’s first-ever branded mouse,” he said. “It’s an exciting time in our history and we look forward to building something special for gamers around the globe with Razer.”