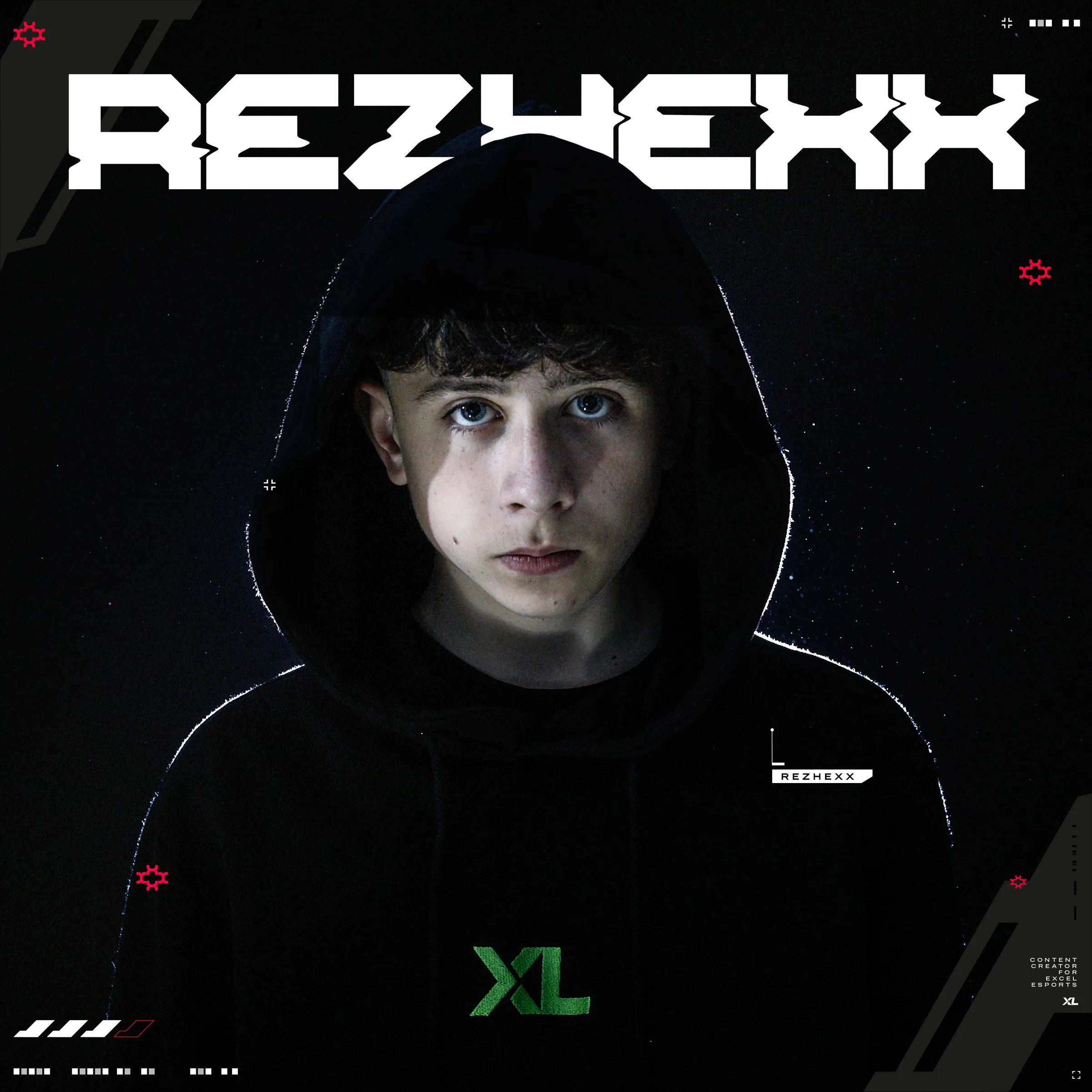 Excel is one of the top British esports content creators, with 18 competing players and four content creators. The team focuses on games like Fortnite, FIFA, League of Legends, and VALORANT. Now, the team has announced that it will be recruiting a new content creator that goes by the online name REZHEXX.

Announced via Twitter and a blog post, the 14-year-old Fortnite content creator will now be making videos and streaming under Excel’s banner. The British team decided to recruit REZHEXX after watching him defeat professional Fortnite player Wolfiez at a tournament in April.

Excel’s Fortnite coach, Freeman Williams, was quick to praise the new addition saying the team “was super impressed” with his talent.

Williams also said Excel and other organization “should invest in young content creators because [the teams] need to develop the grassroots levels of esports.”

If the esports industry is to keep growing, then it will need young players in order to train and put out there in front of the world. While REZHEXX is only 14, he could very well be the future of Excel’s Fortnite content.

In the blog post on Excel’s website, the team the creator began developing content during the pandemic on his phone before streaming Fortnite on Twitch, which grows more popular by the day.