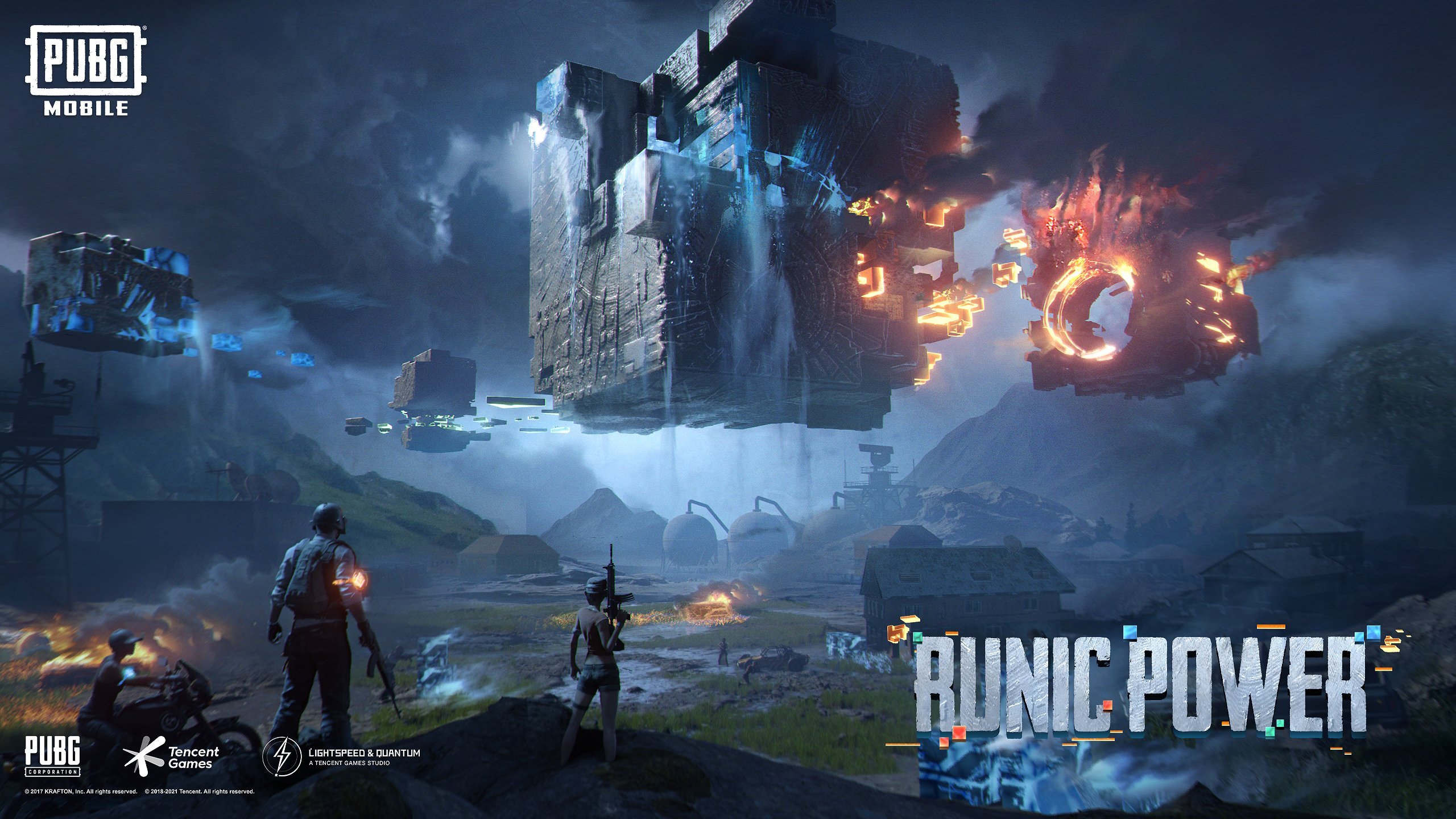 PUBG Mobile’s patch 1.2 is here and it has brought a lot of new features to the battle royale game. This also includes the “Runic Power mode” which gives players special abilities and summon skills to use in matches.

The Runic Power mode will be available in PUBG Mobile until March 7. Players can select the mode on the map selection menu to enjoy it. Runic Power can only be played on Erangel. Here is everything you need to know about it.