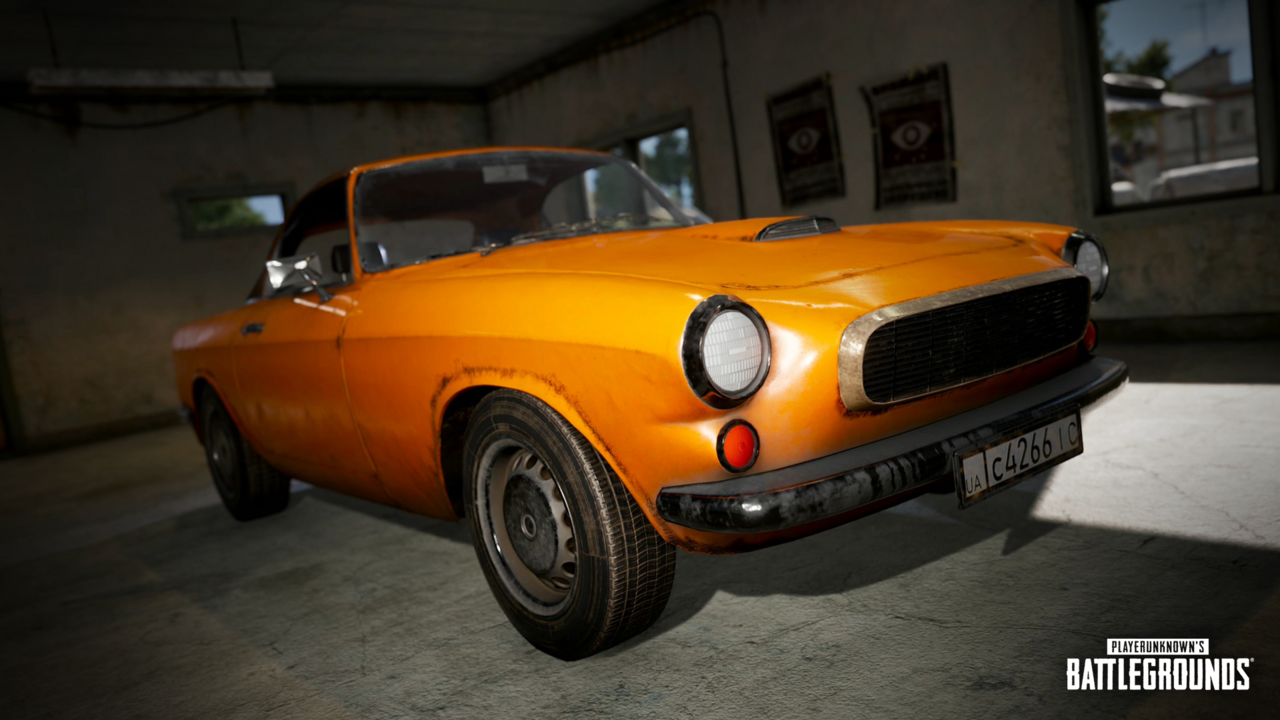 PUBG Mobile’s patch 1.4 will introduce a lot of new features to the game. One of these is the fast-moving Coupe RB vehicle.

The Coupe RB is a vintage sports car and will be added to all four battle royale maps currently available in the game: Erangel, Miramar, Sanhok, and Livik. As a sports car, it can only accommodate up to two players at once. It makes up for this with its fast speed.

The vehicle can reach a top speed of 150 km/h using the speed boost. This makes it almost as fast as the motorcycle in PUBG Mobile. It has several advantages over the motorcycle, though. The Coupe RB is a closed vehicle, which makes it difficult for enemies to shoot players sitting inside it. Additionally, the Coupe RB handles well and can swivel around sharp corners without losing control.

The Coupe RB was first added to the PC version of PUBG in patch 10.2, which arrived in January 2021. The car is finally being added to the mobile game as well.

Other than the Coupe RB, three new modes, a new arena map, Royale Pass 19, and more are coming to the game in patch 1.4.

One of the most exciting features which is coming in this update is PUBG Mobile’s collaboration with the sci-fi film Godzilla vs. Kong. Titans from the movie, which include Godzilla, Kong, and Mechagodzilla will be added to the game.