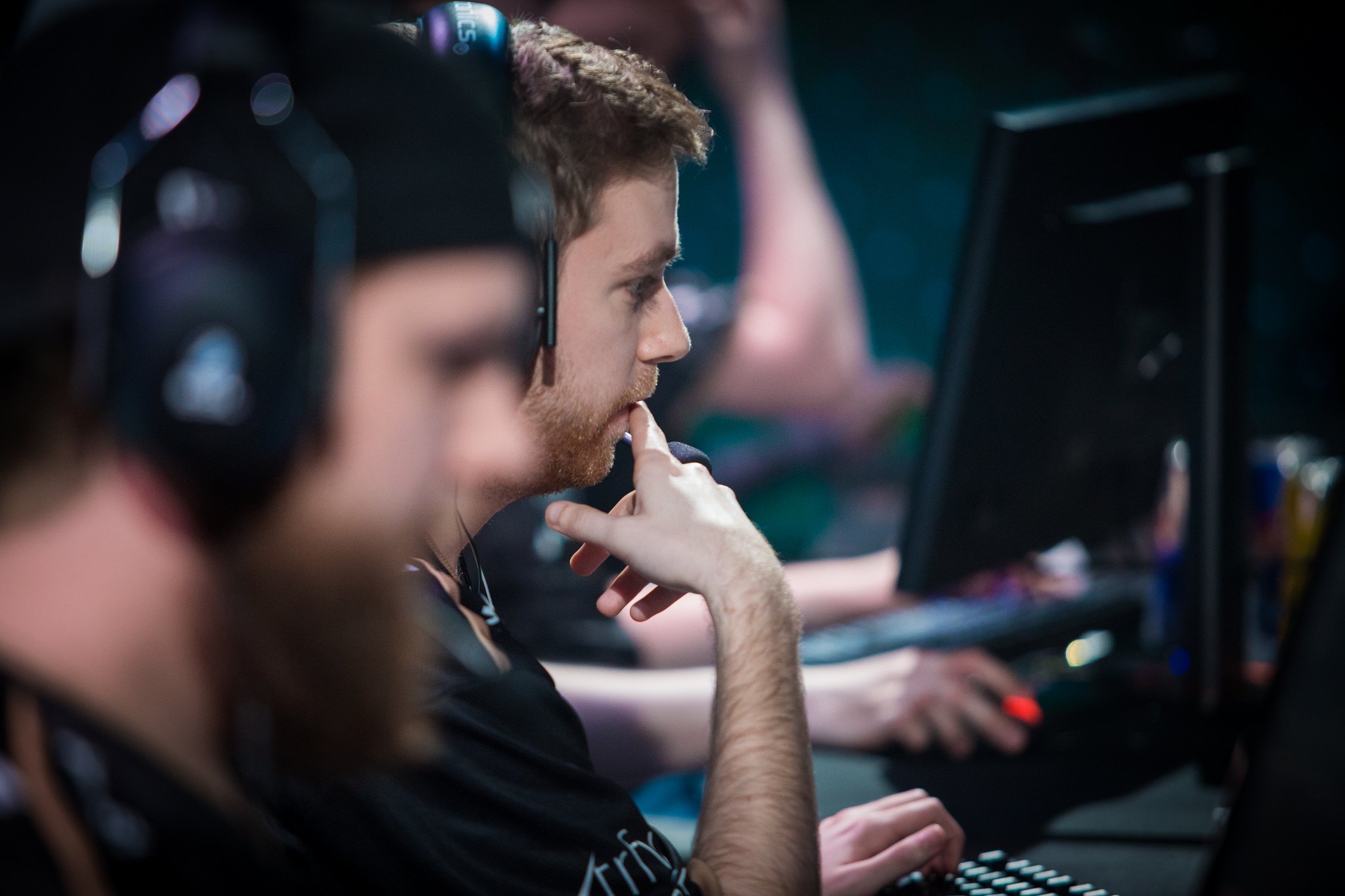 A high-octane Week 3 of the ESL Pro League has passed, and with it there are two new leaders in the EU and NA as the standings start to take midseason form.

There were a total of 30 maps played across both sides, 18 in Europe and 12 in North America, but let’s go ahead and dive into the breakdown.

Starting in Europe, mousesports played eight maps total. That’s more than any other team this week. They took five of eight matches from an impressive crowd of FaZe, Ninjas in Pyjamas, G2 Esports, and Heroic. This pushed them up into the top EU spot heading into Week 4.

Behind them sits Astralis, a team that split their matches against G2 on March 13 and swept North on March 15. They hold a three-point lead over FaZe, Natus Vincere, and NiP who all sit tied for third through fifth at 20 points.

With the halfway mark of the season past, G2, North, LDLC, and AGO Esports are all in danger of falling out of playoff contention if they don’t turn things around fast as they hold the final four positions in the EU standings.

Moving on to NA, Liquid moves to the top of the pack with an undefeated 7-1-0 record as they continue to play at a high level that surprised many following last year’s where they finished 11th.

NRG is not far behind, also at an unbeaten 6-0 on their way to chasing the NA crown.

Luminosity remained in the top three, sitting at second after splitting their matches against Rogue. OpTic and Rogue round out the top five.

Cloud9 and SK Gaming hold bottom three placements due to being inactive this week but are likely to move up when they return to action in the coming week.

Team Dignitas doesn’t look to have their feet beneath them as they continue their winless season. They are one more week away from being completely eliminated from competition should they not record a win.

Week 4 might be the final coffin for teams sitting at the bottom of the rankings should their poor performances continue. The ESL Pro League action resumes March 20.