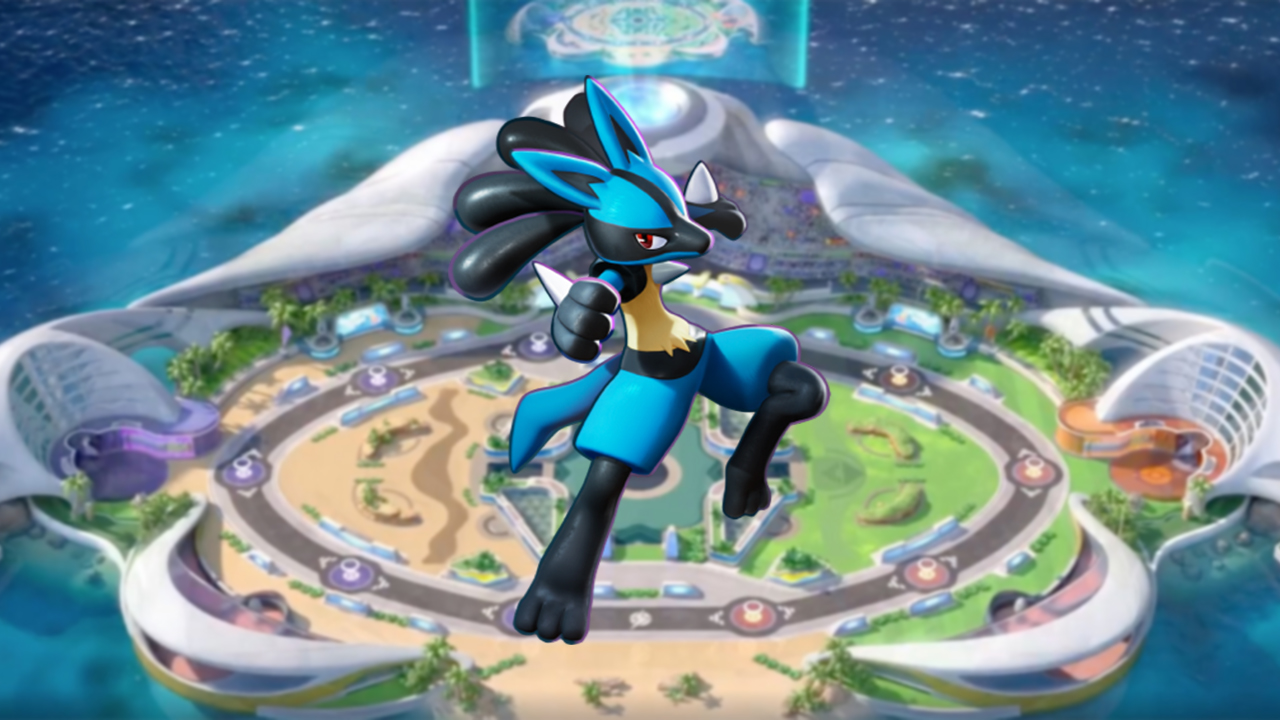 Lucario has undoubtedly been one of the most played characters in Pokémon UNITE since the game came out in July 2021 for Nintendo Switch. His capacity of bullying other champions in the lane and even playing top lane all by himself has shaped the meta of the 10-minute MOBA game.

TiMi Studio has addressed some of Lucario’s overpowered aspects in balance patches, but it still remains an S-tier Pokémon. Patch 1.4.1.2 was introduced on Jan. 20 and the best build for Lucario has since changed.

Here are the best Held Items, Battle Item, and moveset for Lucario in Pokémon UNITE.

In solo queue, the odds of you playing solo top lane are slim. The meta is different compared to team-orientated matches, and so are the items.

If you’ve ever watched professional Pokémon UNITE matches, you may have noticed that Lucario is the king of the top lane. He can play that lane on his own, allowing teams to run three Pokémon in bottom lane. For five-stack matches, the recommended Held Items slightly change.

The usage of Slow Smoke on Lucario became meta after the developers buffed its effect in Patch 1.4.1.2. With it, Lucario can set up some mean plays and knock out opponents with his Power-Up Punch and Close Combat combo.

Lucario’s initial moves are Meteor Mash and Quick Attack. When you reach level five you’ll have to choose between Extreme Speed and Power-Up Punch, and when you get your level seven you must choose between Bone Rush and Close Combat. Here’s what we recommend for Patch 1.4.1.2 and beyond.