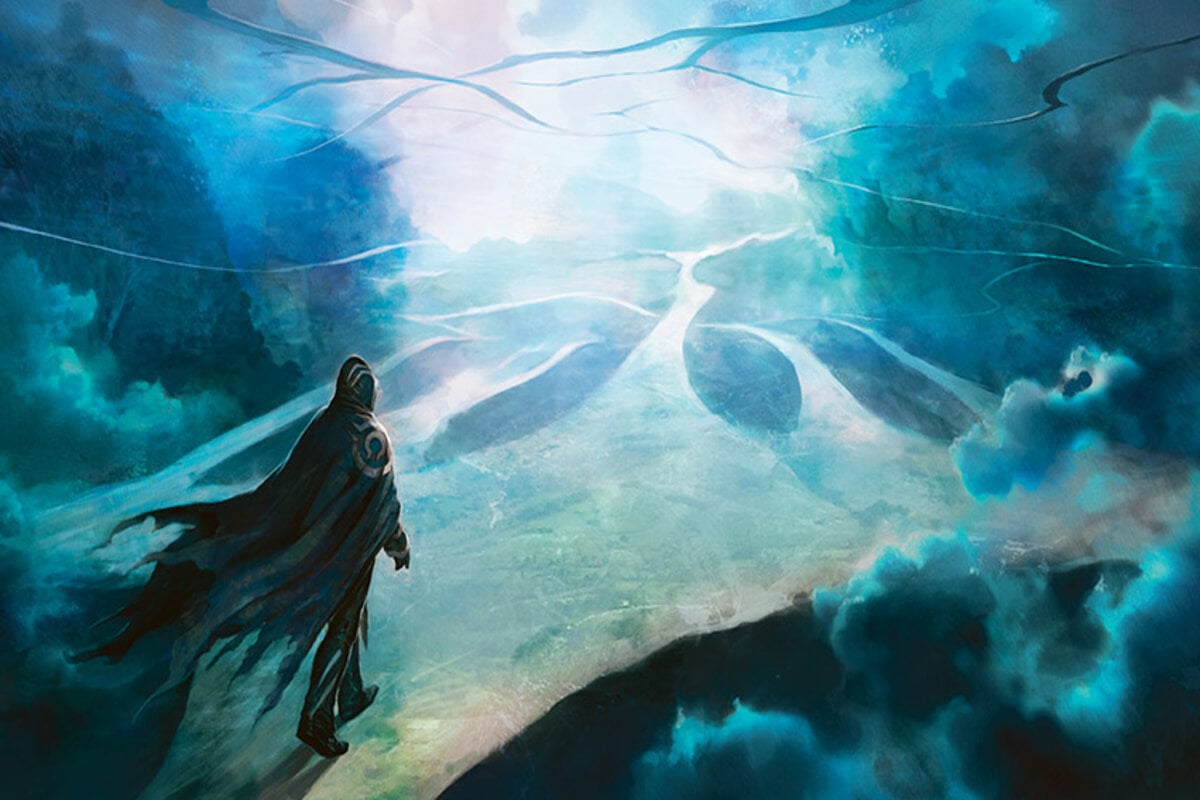 Following a week’s worth of bugs that were contained in Patch 2021.08 via MTG Arena, Wizards of the Coast has created a code full of rewards to make up for lost XP and gameplay time.

A free MTG Arena redemption code was released today by WotC, containing a total of 2,000 gold, 2,000 XP, random drops of Rare MTG cards, card sleeves, and card styles. Since the release of Patch 2021.08, a large number of bugs have terrorized the digital card game, prompting dead screens, dropped matches, and error codes for queues like Standard 2022.

Upon a majority of the issues getting resolved, WotC has presented players with the code PARCELMYR as a gift and an apology for the recent mishaps.

“Thanks for sticking with us through the recent instability on Arena,” WotC said.

The code PARCELMYR can be entered via the MTG Arena store within the redeem code text box in the top right corner of a player’s screen. Upon entering the free code, players will be gifted with 2,000 gold and 2,000 XP. Other gifts include Rare Magic cards, card sleeves, and card styles.

Patch 2021.08 was a major update, securing the backend of MTG Arena for the future while also dropping Jumpstart: Historic Horizons. The team was able to bring all systems online in time for the MPL and Rivals League Gauntlets this weekend.

Updates have restored the MTG Arena store, along with pre-order bundles for the upcoming Innistrad: Midnight Hunt Standard-legal set that drops digitally on Sept. 16.