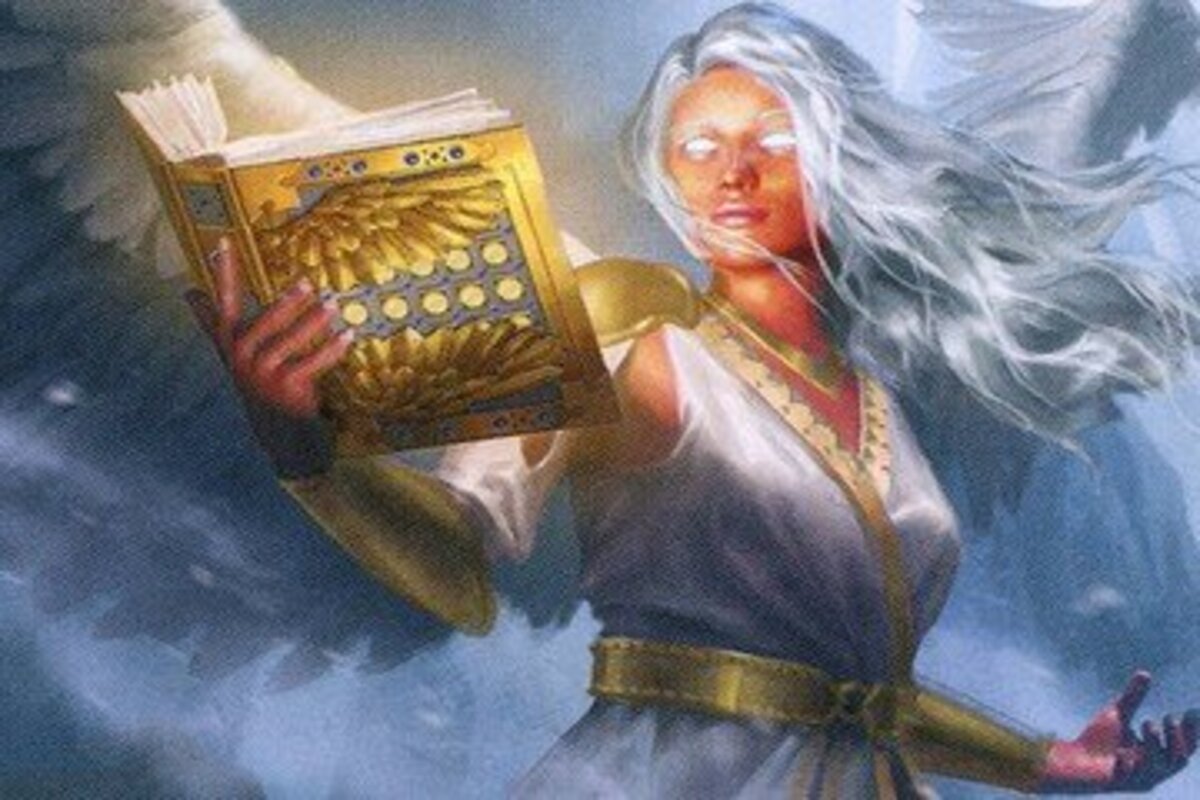 Another backend update for Magic: The Gathering Arena was scheduled today by Wizards of the Coast, combating multiple issues that have plagued the digital trading card game since the Aug. 4 update.

Since the release of MTG Arena Patch 2021.08, several issues have formed following multiple attempts to correct other bug fixes. Many players were unable to log in to the client last night, prompting an update today that has resolved the issue, according to WotC. Shortly after announcing today’s bug fix resolution, WotC announced an update that will take place on Sept. 1 at around 10am CT.

Downtime for the update is expected, lasting around two hours, according to WotC. During the patch, players will not be able to log in, create decks, or compete in matches. The Aug. 24 patch targeted the backend of MTG Arena, attempting to update the system and “ensure long-term stability,” according to WotC.

Many issues came with the large backend update that ranged from players being unable to log in to banned cards in MTG formats being legal to play. Matchmaking is another issue that has popped up, along with decks being unplayable.

Prior to the scheduled Sept. 1 backend update, WotC changed the date to Sept. 2 at around 10am CT.

WotC will start the Sept. 2 backend update at around 10am CT and the expected downtime should last around two hours. An extension to the downtime may occur, based on previous updates to the MTG Arena 2021.08 patch.

Update Sept. 1 8am CT: The article was updated to include the new scheduled time for the MTG Arena backend update.