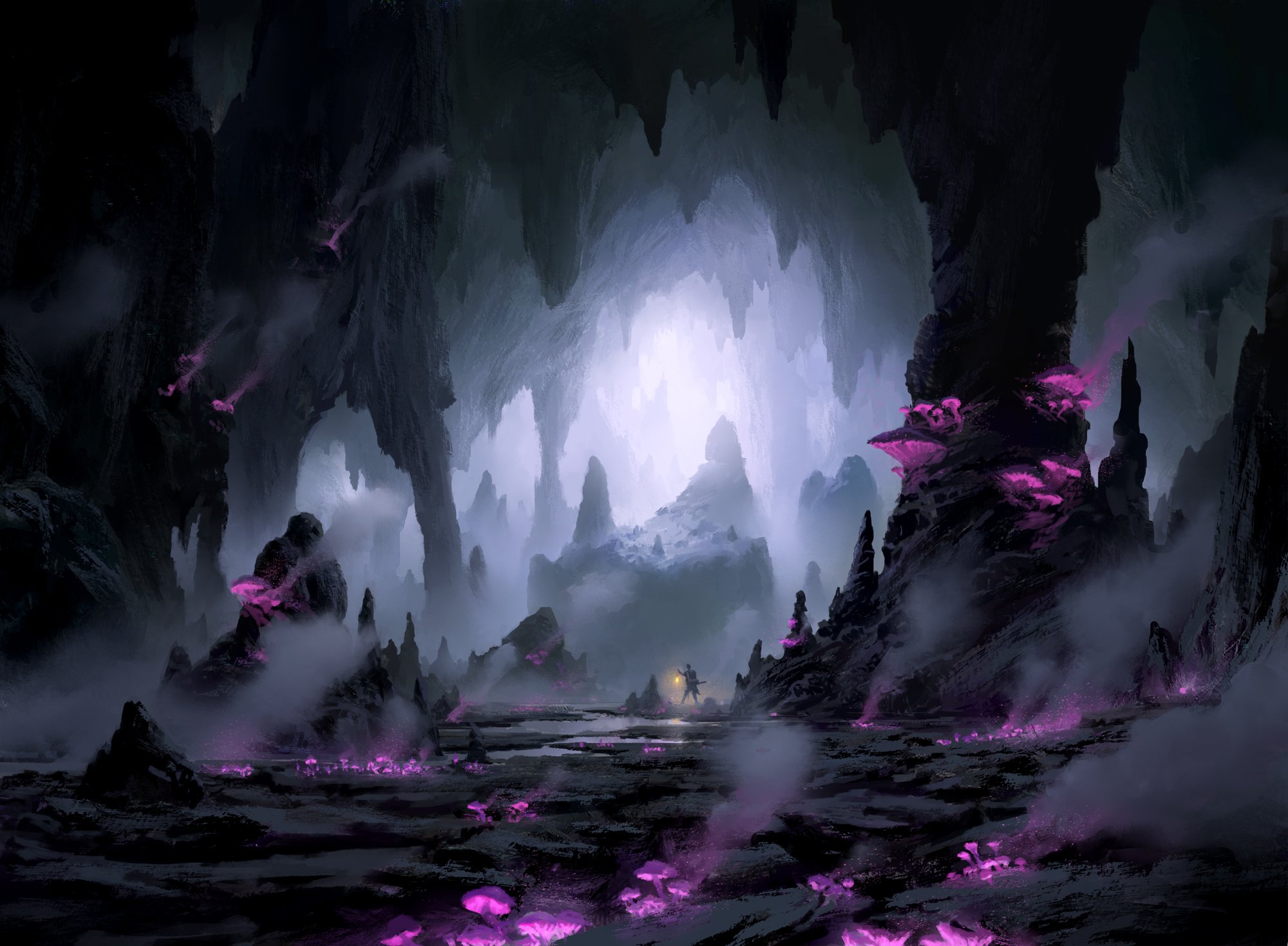 The August Magic: The Gathering Arena update included a major backend system upgrade and the release of Jumpstart: Historic Horizons.

Launching on Aug. 24, Patch 2021.08 in MTG Arena was initially uploaded with a host of issues that ranged from players being unable to log in to dropped matches. A number of post-patches were made by Wizards of the Coast, slowly repairing broken items within the digital trading card game.

Patch 2021.08 also launched the Jumpstart: Historic Horizons event, along with a filtering bug that made searching for Modern Horizons and Modern Horizons 2 cards difficult to find in the MTG Arena deck search bar.

Scheduled to run from Aug. 26 to Oct. 14,  the release of Jumpstart: Historic Horizons brought hundreds of cards to the MTG Arena Historic format. Players can either choose to unlock cards via Wildcards or compete in the event, keeping cards within the two packets chosen. The update also included the addition of 100-card Historic Brawl to the digital card game as a permanent queue.

Backend changes to the MTG Arena system accounted for a large portion of the 2021.08 updates, which caused a number of bugs that are still in the process of getting resolved. Due to an account conversion, many players had difficultly logging in to MTG Arena via an error uploading data bug.

A number of extended patches are in the process of being uploaded to MTG Arena. The first took place on Aug. 26, followed by another on Aug. 27. Updates to bug fixes will take place upon the completion of maintenance.

A number of gameplay updates were included in the MTG Arena Patch 2021.08, in which some are bugs that are in the process of getting resolved.

With the release of Jumpstart: Historic Horizons, five new avatars were added to the MTG Arena store. These avatars are exclusive digital-only planeswalkers. A Thopter pet was also added, along with Nyx full-art lands.

Updates and maintenance are ongoing for MTG Arena Patch 2021.08. We’ll add these updates to the patch notes upon their release from WotC.