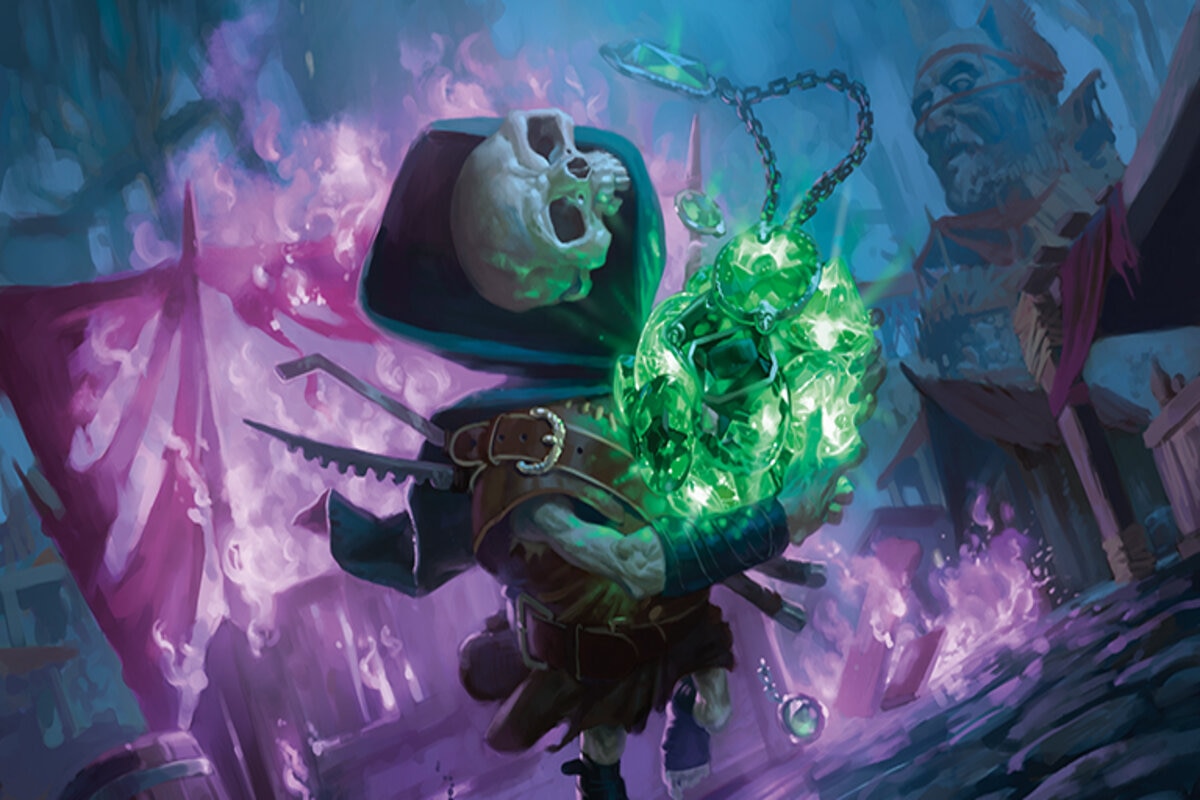 Wizards of the Coast released the Aug. MTG Arena State of the Game today, highlighting that the next update will include a 100-card Historic Brawl queue.

“This queue will be up at least until rotation this September while we monitor how interest and play volume hold up for the format, said WotC. “Our goal is to leave it up if it can remain healthy and provide enough population for rapid, fair pairing.”

A total of two cards will start out banned in the 100-card Historic format: Davriel’s Withering and Davriel, Soul Broker. Both cards are getting added to the Historic format via the upcoming Jumpstart: Historic Horizons event as digital-only MTG Arena cards.

Standard Brawl will remain as a playable queue at the same time as 100-card Historic Brawl. Command Tower and Arcane Signet, necessary cards to craft within Standard Brawl, won’t rotate out with fall rotation, according to WotC.

Players interested in exploring 100-card Historic Brawl for the first time, or as veterans of the format, can start playing on Aug. 12.